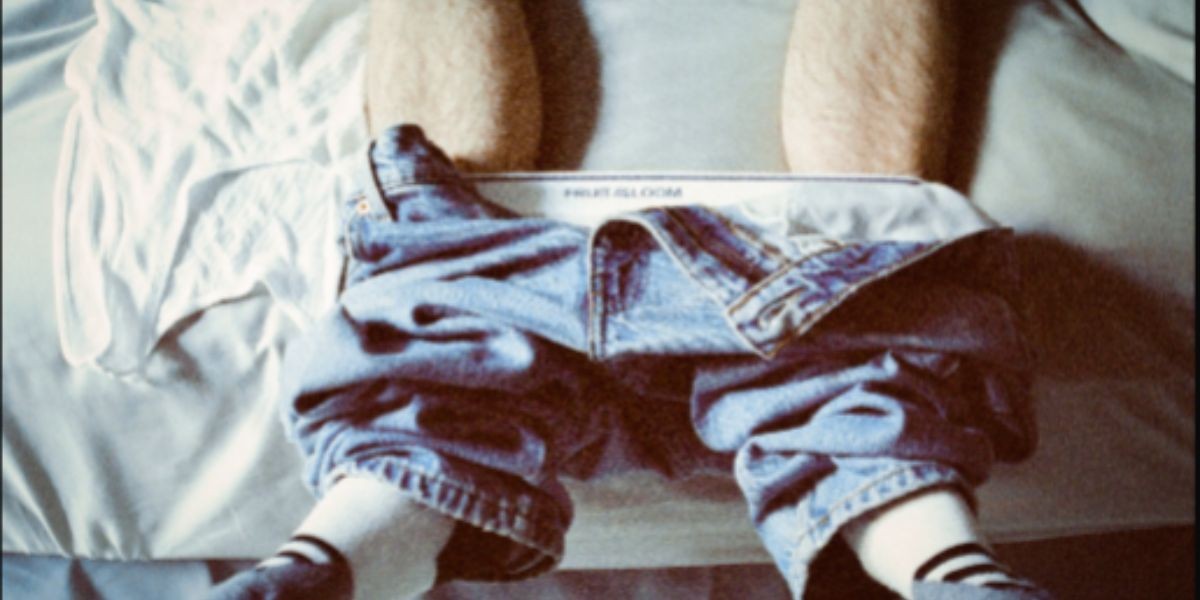 In a federal court in Massachusetts, Donald Robinson, 76, of Bonita Springs, pleaded guilty to one count of lewd, indecent, and obscene acts. He will be sentenced in March.

Shortly after flight, the victim allegedly captured a 24-second video of Robinson fondling himself through his pants.

After recording the incident, the woman turned to see him had his back to her.

According to officials, Robinson put his hand on the woman’s thigh just before the plane landed in Boston. According to officials, Robinson put his hand on the woman’s thigh just before the plane landed in Boston.

According to federal officials, once the frightened victim questioned him, Robinson remained silent and fixed his gaze out the window for the remainder of the flight.

The woman then handed up a message she had written on her phone for a fellow passenger to view.

The victim was unable to identify Robinson to a flight attendant when people deplaned because the aisle was too congested.