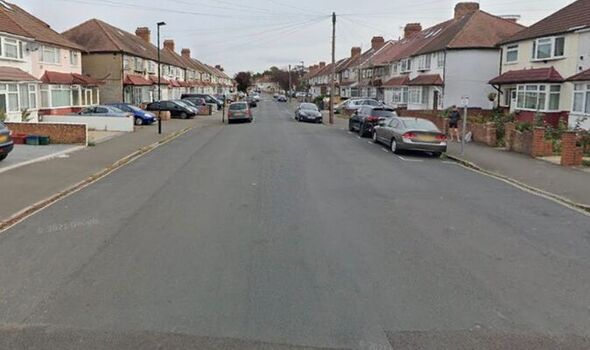 According to police, a hit-and-run accident at a Tesco parking lot in north London claimed the life of a man in his 80s.

Police are looking for the van’s driver after a deadly accident occurred just before 5 p.m. on Saturday at the Coppetts Center in Barnet.

“The parking park was fairly busy with people going about their days when this collision occurred,” said Detective Inspector Ian Watson.

“Please get in touch if you observed anything or captured events on a dashcam or a mobile device.”

The air ambulance and the land ambulance were both sent to the location.

However, the hospitalised pensioner passed away on Sunday.

His family is aware of this.

Two males were detained on suspicion of seriously injuring another person while driving recklessly and failing to halt at the site of an accident, but they were later released awaiting further investigation.