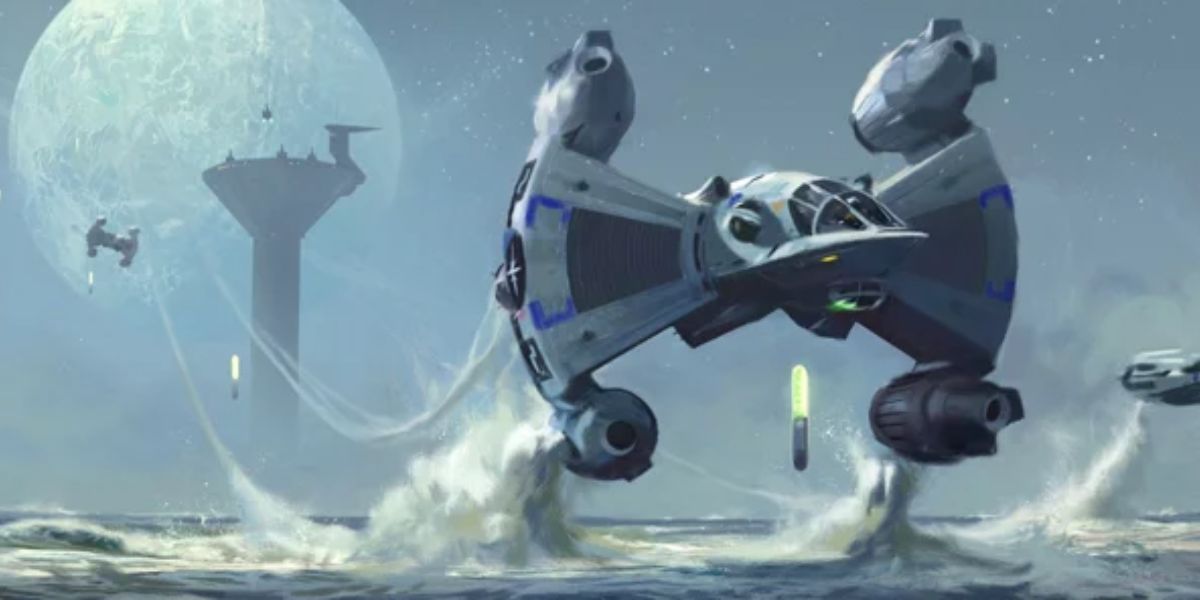 Don’t hold your breath for The Last Starfighter’s long-rumored sequel. Gary Whitta, a filmmaker who has been collaborating with Jonathan R. Betuel, the original writer of Starfighter, on a sequel to the cult classic from the 1980s, claimed on Twitter that the project has not advanced in a while and that it’s likely the whole thing might never materialize. At this point, it’s anyone’s guess whether this is because of financial difficulties or some of the same rights issues that prevented Betuel and the original director Nick Castle from putting their planned resurrection into motion years ago, but the prognosis sounds gloomy.

In the 1984 original, Alex (Guest), who achieves a high score on an arcade game called “The Last Starfighter,” learns that the game is actually a clever recruitment tool for a real space revolution. As soon as Alex was drafted into the military and strapped into the cockpit, he became the only hope for a helpless extraterrestrial culture.

“To be honest, there’s a decent chance it never happens,” Whitta told a fan on Twitter. “But if it doesn’t, it won’t be for the lack of effort on my and Jon’s part.”

Castle revealed in 2018 that the original plan had been to make a legacy sequel starring the original cast, but the project has been stuck in development hell for more than ten years.

“This was 10 years ago or more, maybe 12 years ago,” Castle said. “I think it was 2005, and it was going to be at that point a 30-year, 35-year sequel. It was literally a sequel where Lance [Guest] and Catherine Marie [Stewart], the leads were going to come back as parents. We had a fun script so I’m not sure right now where Jonathan [Betuel] is going to take it. He has a partner named Gary Whitta who wrote Rogue One, so he’s in good company there. Hopefully, they’ll mount something fun, and we’ll see our characters again.”

The previous time around, Betuel and Castle were preparing the movie at Relativity, but rights concerns prevented the movie from ever being realized. After then, Relativity collapsed on itself (one of the many times that the planned reboot of The Crow was forced to start over again). These copyright disputes are said to have been resolved in 2015, and there have been different rumors of both a cinematic sequel and a TV revival.