Home » News » A 1963 Ford Galaxie destroys the competition at Goodwood 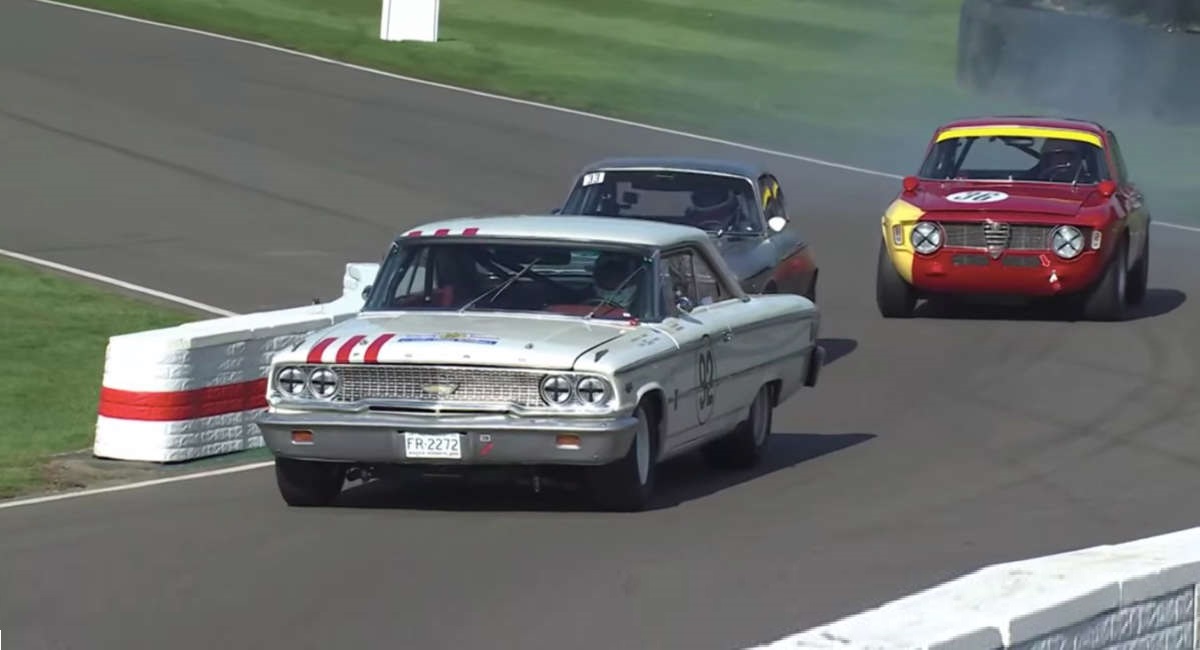 While the Festival of Speed at Goodwood Road and Racing Club is well-known to most motorsport communities, many gearheads are unaware that Goodwood also holds several classic racing events each year. The “Goodwood Revival,” a three-day event annually in September since 1998, is now taking place in Goodwood. The only entry requirement is that vehicles be manufactured between 1949 and 1966. However, a 1963 Ford Galaxie destroys the competition at Goodwood.

The St. Mary’s trophy race pits some of the most renowned motorsport superstars — and Mr. Bean’s preferred vehicle — against one another in what may be the most thrilling race of the year. 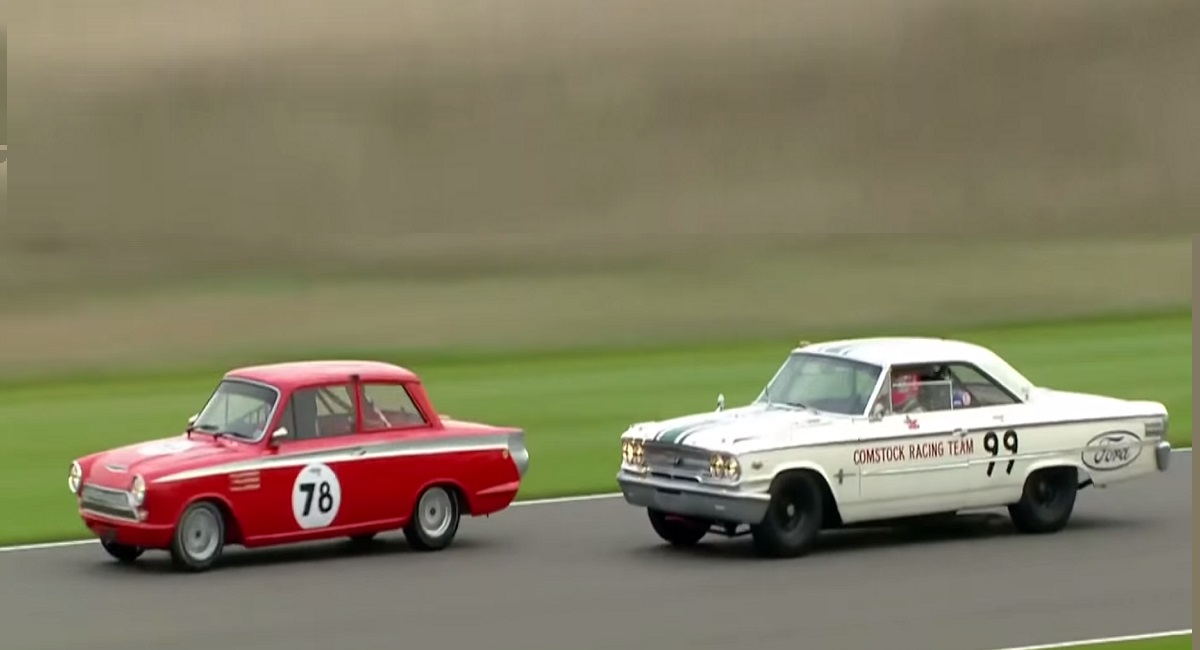 However, Romain Dumas, a multiple LeMans and Nürburgring champion, with his 7.0L Ford Galaxie, would steal the show with a convincing win. The Ford Galaxie is the travel vehicle you didn’t realize you needed. Ford’s top-of-the-line car, the Galaxie, made its debut for the 1959 model year as a direct rival to Chevrolet’s legendary Impala. However, the Galaxie was also a marketing ploy to take advantage of the popularity of the space race.

The Galaxie started sporting the “500” badge to signify the higher-engined model in 1962. Like the rest of the auto industry, Ford opened up their garages and let clients choose the precise engine they wanted in their cars. One of the most remarkable was the 427-cubic-inch, 7.0L V8 – also known as the same engine found in an AC Cobra or GT40 or something similar.

Ford’s 427 engine, which produced a lot of horsepower and helped the company dominate numerous racing series, is now regarded as an engineering classic. The Classic Ford Galaxie Achieves a Wire-to-Wire Victory source: Goodwood Road And Racing through YouTube The enormous Galaxie, well-known for dominating NASCAR races, showed off its prowess for international audiences after qualifying in the first place and then pulling away from the bunch of Alfa Romeo Giulias, Austin Minis, and even an MK2 Jaguar.

It wasn’t all sunshine and rainbows for the Galaxie after a slow start dropped it to third place; however, after turn three, the Galaxie hit the first straight of the circuit and reclaimed its place in the front of the pack where it would stay for the remainder of the race. At one point, the Galaxie led by as much as five seconds.

It wasn’t easy for the Ford with Frank Stippler, a veteran DTM racer, and his Alfa Romeo Giulia Sprint nipping at its heels in the final few corners.
Luckily for Dumas, the winning straightaway was long enough to separate the cars by many lengths, giving the Americans the advantage over the lean Europeans.