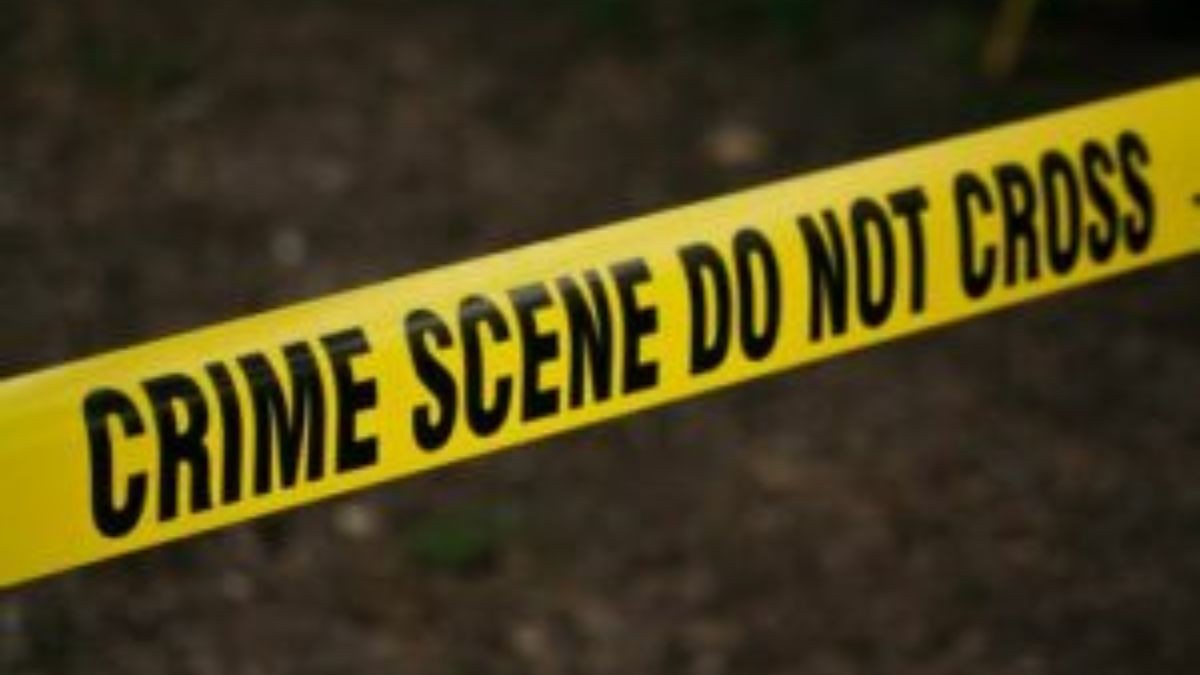 According to the clothing on the body, Sheriff Lee Boan said it seems to be a female, according to KLTX. Furthermore, investigators initially thought the body was that of a person seeking refuge from the recent cold weather, Kershaw County Coroner David West revealed to a news outlet. However, it was claimed that the corpse had been in the metal bin “for months.”

Moreover, West noted that there were VHS cassettes inside the bin, which appeared to have not been emptied in a long time. According to KLTX, the South Carolina Law Enforcement Division (SLED) was informed and the situation was handled “as if it were a homicide.”

Lastly, an autopsy is set for Wednesday, according to the authorities, even though the cause of death has not yet been determined.