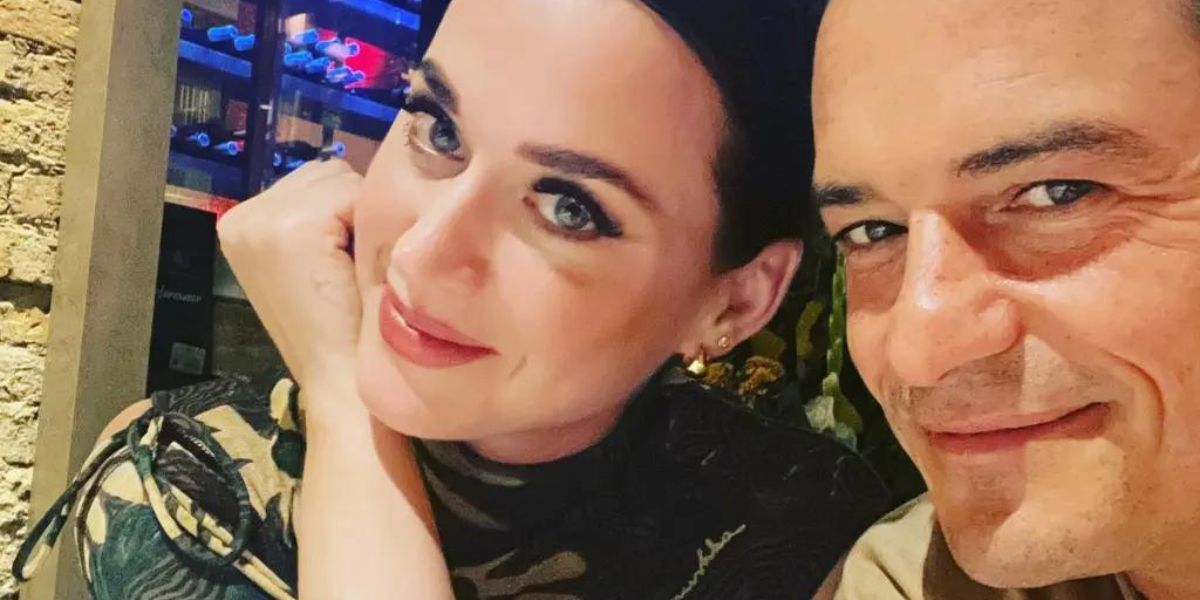 Orlando Bloom and Katy Perry have been together for many years and welcomed a daughter in August 2020. The “Firework” singer and the “Pirates of the Caribbean” star were seen “aggressively flirting” at a Golden Globes party, which led to relationship rumors. She was quite flirtatious and put on the charm, the insider told Page Six at the time, and still “he wouldn’t stop gazing at her cleavage.”

Weeks later, a group selfie with Perry and Bloom together at the Los Angeles performance of “The Absolute Brightness of Leonard Pelkey” seemed to confirm their relationship. Their romance escalated over the next few months, as they were seen packing on the PDA at Coachella. “Orlando was behind her and swaying with her to the music,” a festival-goer told E!. “They also were vaping together. They were kissing and very much a couple.” When the couple was seen paddleboarding together in Italy, Bloom was infamously nude while paddling behind a dressed Perry, marking yet another significant moment for the relationship. The actor’s naked pictures caused an internet frenzy as many speculated on what a lucky girl Perry was.

One week before the 2016 election, the pair dressed up as Bill Clinton and his wife, Hillary Clinton, the former Democratic presidential nominee, to display their political allegiances. After dating for 10 months, the couple’s relationship hit its first roadblock when they decided to part ways.

Once more taking to social media, observant followers shared images of the two enjoying a meal while on vacation at the Amilla Fushi Resort in the Maldives, which only served to fuel the resurgent suspicions.

“Katy wants to make things work this time around,” a source told The Sun at the time. “She tried, but she couldn’t cut him off. She cares too much about him. This time, they’re keeping things low key — but they’re back together.”