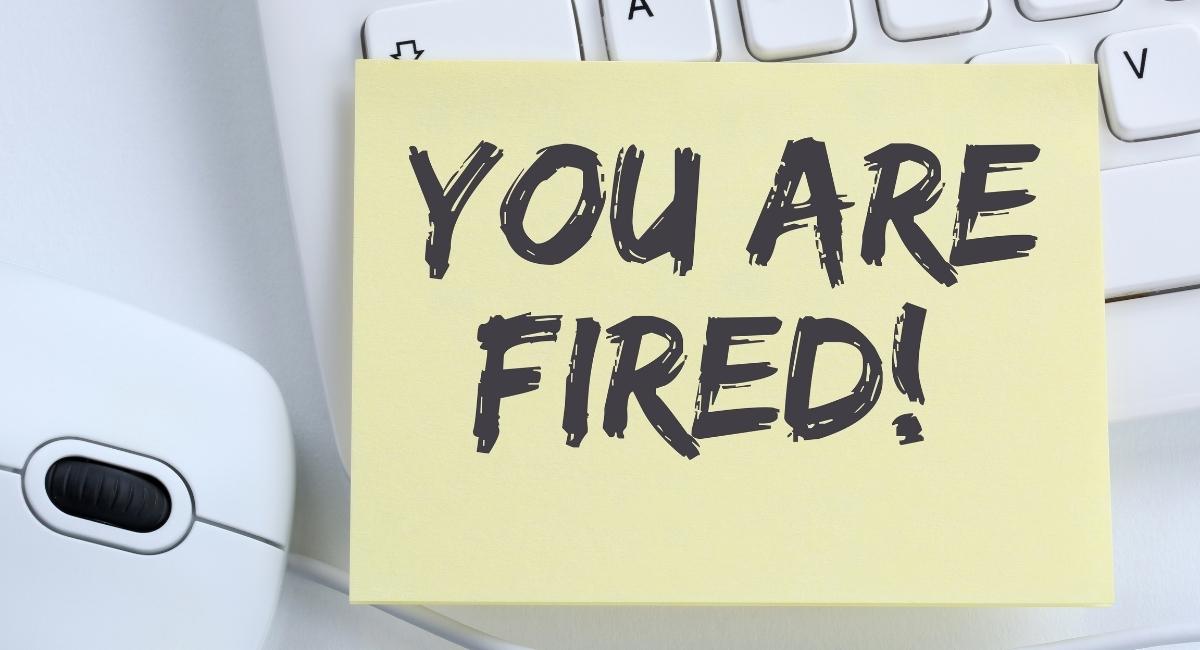 Software Company Canopy CEO, Davis Bell wrote on LinkedIn, “This is not about side hustles or moonlighting, these were people holding down two, full-time synchronous jobs trying to be in two meetings at once, etc.”

The company CEO sacked two of its employees when the management had issues with their performance and realized that they were engaged in two jobs. The remote setup for work has its advantages and disadvantages. The company is unable to assess if the employee is exclusively working for one company or is making time to engage with other firms, working for another company during work hours. 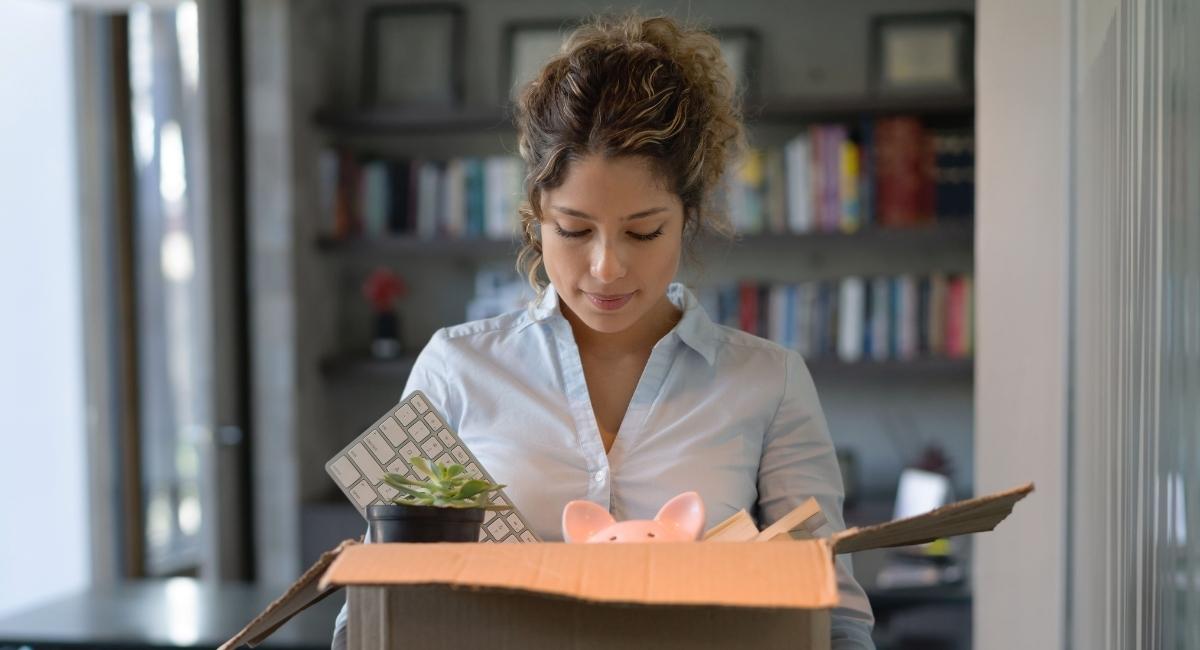 Having two jobs in a remote work setup seems to be the new way to make more money. Another financial service company, Equifax, removed their employees for the same reason, engaged in multiple jobs. According to Business Insider, 24 workers were fired who were using their product, The Work Number. Some of them were involved in having three jobs.

The taking up of a second job is termed employment which is supported by the virtual world, like Reddit forums and other websites. It helps tech workers to find alternate jobs and keep them inconspicuous of their bosses.

Bell thinks that this trend is “a new form of theft and deception and not something in which an ethical, honest person would participate.” 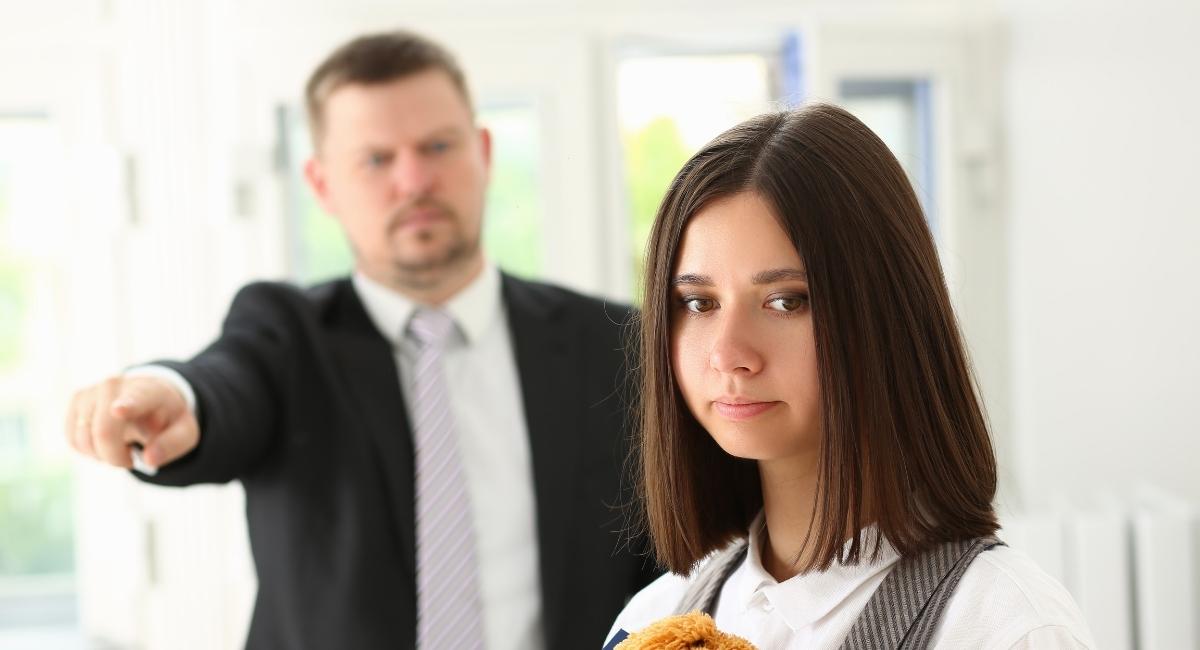 The CEO’s statement reaped mixed responses, some agreed and some argued that the workers are free to take on other jobs as long as they are not letting their work suffer. Some voiced their opinion stating that it is the need of the hour as the prices are rising and salary is not. Bell had to lock the comment section following abusive responses.

Bell cautioned the employers to look out and though all were not, “by themselves an indication of a problem…taken together they may indicate a bad actor.”