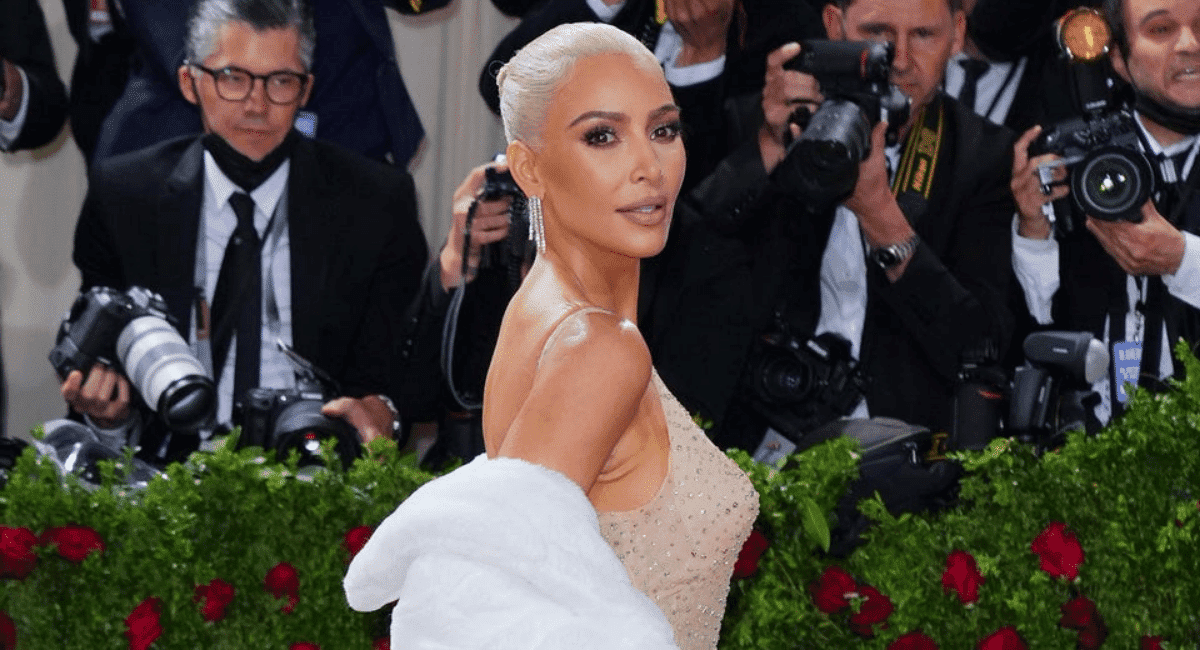 For promoting EthereumMax on her Instagram page, Kim Kardashian has agreed to pay a $1.26 million (£1.12 million) fine. According to the US Securities and Exchange Commission, the reality TV actress received $250,000 for promoting the cryptocurrency without disclosing that she had been paid for the promotion.

She also agreed to refrain from promoting securities backed by crypto assets. Kim Kardashian is glad to have addressed this case with the SEC; her attorney told BBC News. The attorney stated Kardashian completely cooperated with the SEC from the outset, and she continues to be prepared to do anything she can to help the SEC in this case. She wished to put this issue behind her to prevent a drawn-out argument. The settlement she reached with the SEC permits her to do that so she may advance with her numerous business endeavors. 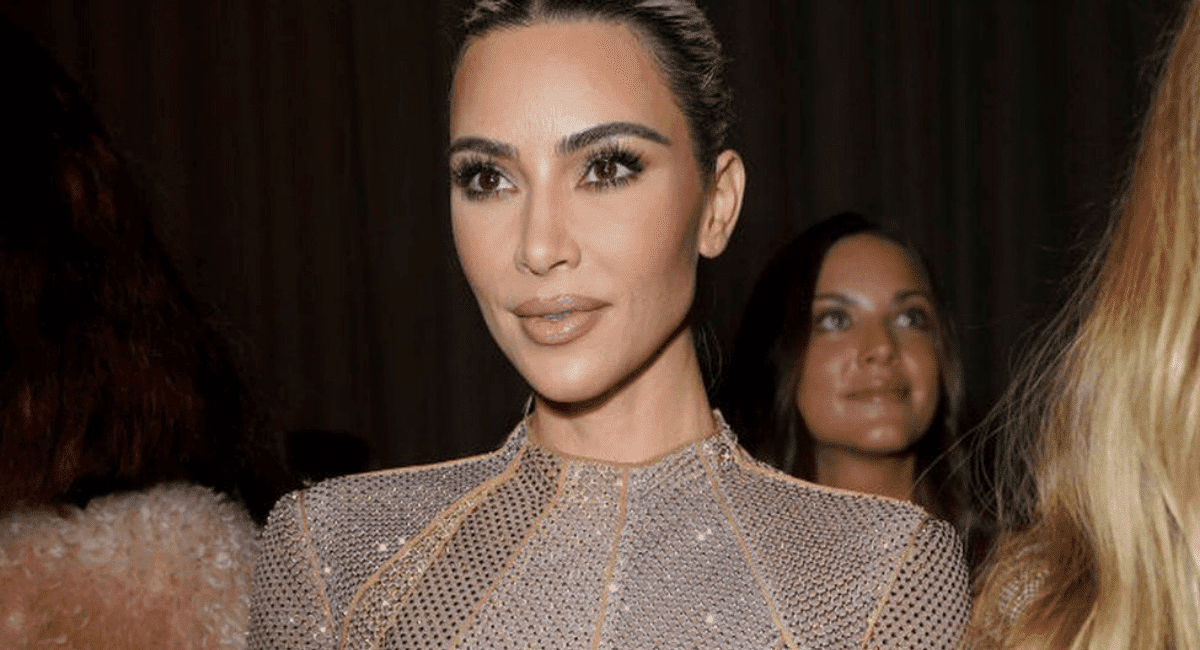 The lawsuit claimed they had worked together in a “pump and dump” scheme to “misleadingly promote and sell” the cryptocurrency to raise its value before offering it to investors. At the time, EthereumMax denied the accusations. Despite its name, EthereumMax is not affiliated with the cryptocurrency Ethereum in any way, either legally or commercially. Anyone can make a crypto coin. A few pounds, a YouTube tutorial, and an exciting name are all you need. Numerous new tokens will be introduced this month, each of whose developers claims their coin will be the next big thing.

Given that the product has little inherent worth, marketing is essential. But, as in many contemporary sectors, superstars can make or destroy a product. At first, EthereumMax’s massive investment in snagging celebrities like Kim Kardashian was paying off. But like many cryptocurrency coins, the decline was just as abrupt as the ascent.

Even if EthereumMax had maintained the value it had acquired during the celebrity pump, regulators in the US and UK would still have been quite uncomfortable with the coin’s promotion. The crypto market is still mostly unregulated, but Kim Kardashian has joined the list of personalities and businesses that have faced the consequences of endorsing these hazardous goods. 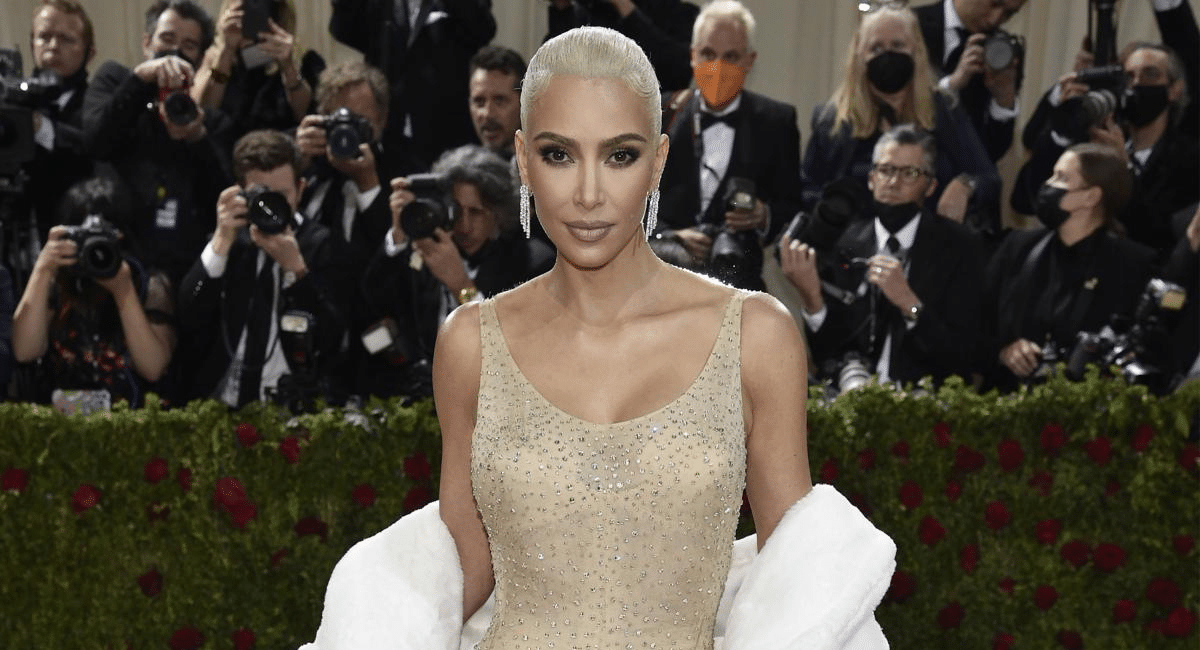 Extremely speculative – The SEC’s chairman, Gary Gensler, described the case as a “reminder” that a celebrity endorsement does not automatically make a product worth purchasing.

He added that the case of Ms. Kardashian also serves as a warning to celebrities and others that the law requires them to declare to the public when and how much they are paid to encourage investment in securities. He continued, “Celebrity endorsements imply that an investment product is suitable for you or even, honestly, that it’s credible.” Later, in a YouTube video about investing in cryptocurrencies. Even if a celebrity recommends sincerity, each investment carries unique risks and opportunities.

Keep in mind that many cryptocurrencies are highly speculative assets when discussing them. You may be considering whether it’s appropriate for you or whether it’s a fraud.