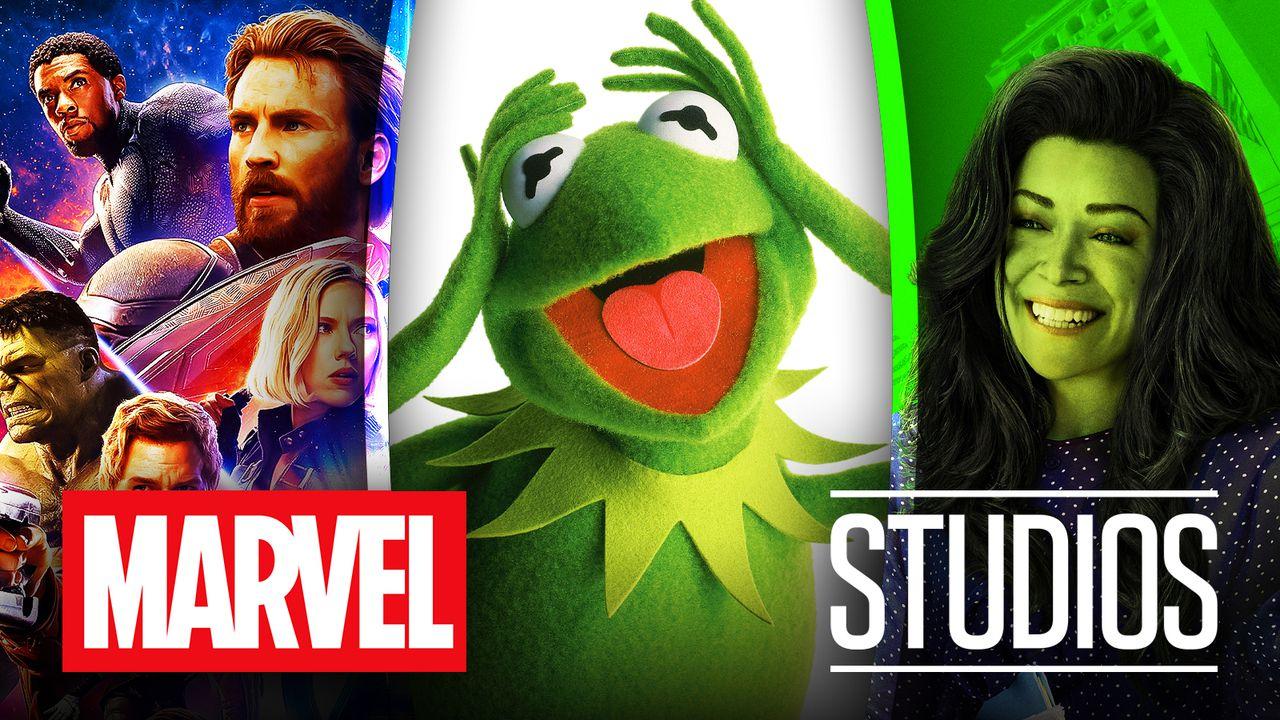 Bushwacker frequently appears as a Daredevil antagonist in comic books. The character was created by Ann Nocenti and artist Rick Leonardi in the pages of 1987’s Daredevil #248. He has mostly featured in Daredevil issues, although as a hired gun for the Kingpin, he has also encountered the Punisher and Wolverine of the X-Men. In the comic book Immortal Hulk, he most recently showed up as Bruce Banner’s cousin She-adversary Hulk who was a member of the Hulk Operations team. 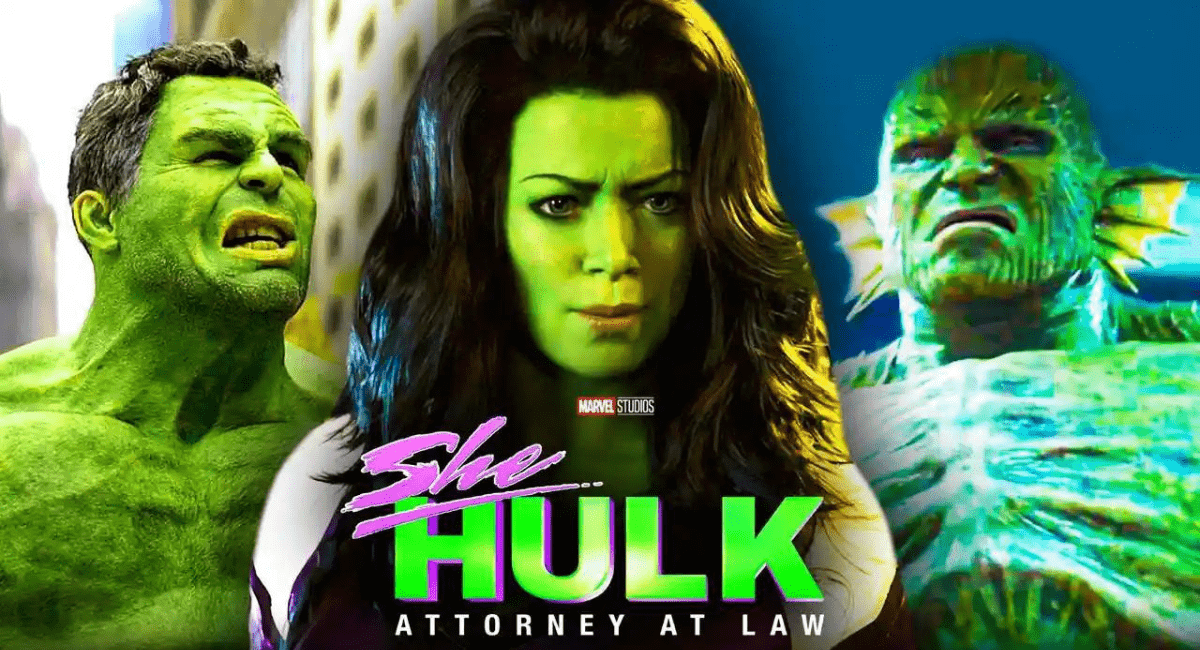 More In the She-Hulk concept art, Jen’s She-Hulk outfits that were never worn were depicted, along with other renderings of the Kevin Feige-inspired K.E.V.I.N. artificial intelligence brain. Marvel’s She-Hulk writers disclosed more characters axed from the series in exclusive conversations with ComicBook, including Stilt-Man and The Leader, a brainy Hulk foe.

“I did include The Leader in my initial pitch,” Jessica Gao, the executive producer and chief writer for She-Hulk told ComicBook. “Just as a possibility or recommendation, you know? However, I honestly don’t remember why [it was abandoned]. Because we just came up with other ideas, I can’t recall if it was naturally removed or if we were told no. Sincerely, I can’t recall.” 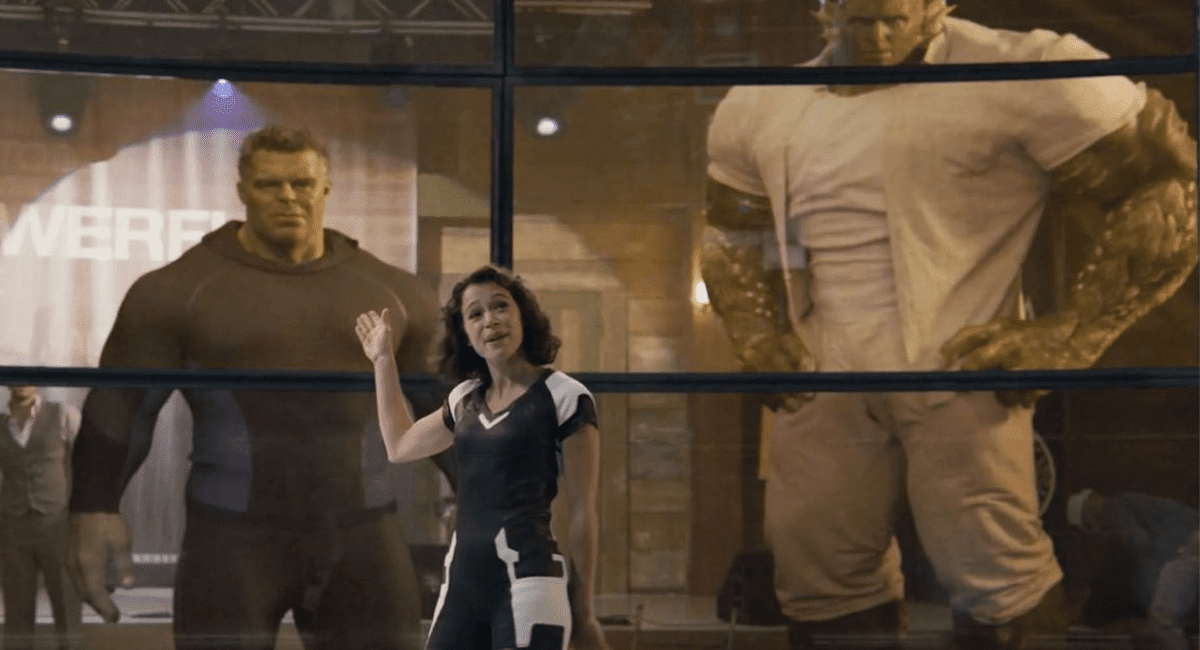 After coming into contact with Bruce Banner’s gamma-radiated blood, Samuel Sterns (Tim Blake Nelson) was teased in 2008’s The Incredible Hulk to change into The Leader.

It was considered to either bring him back or create a new version of Leader or anything related to him, according to Gao. But, really, I don’t remember what exactly happened because this happened three years ago and the program has changed so much since then.