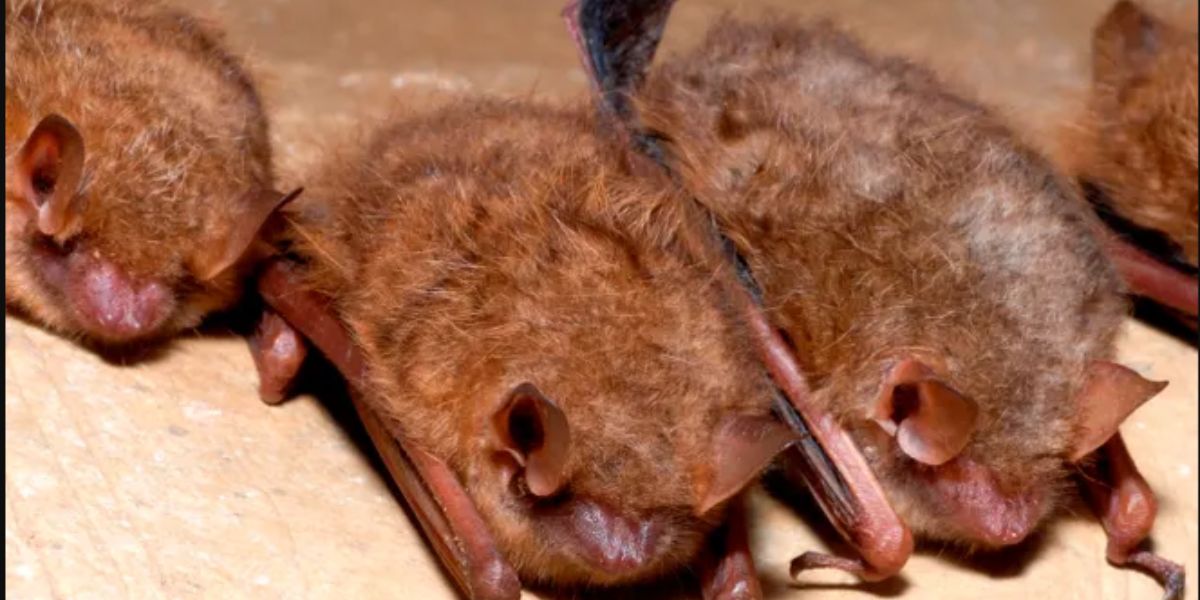 The tricolored bat will be the second species of U.S. bat to be listed as endangered this year as a fungal disease decimates their populations, federal officials announced plans to do so on Tuesday.

As the northern long-eared bat neared extinction, the U.S. Fish and Wildlife Service suggested reclassifying it from threatened to endangered in March. Twelve North American bat species, including the northern long-eared and the tricolored, are affected by white-nose syndrome, which interferes with their essential winter hibernation.

“White-nose syndrome is decimating hibernating bat species like the tricolored bat at unprecedented rates,” said Martha Williams, the agency director. “Bats play such an important role in ensuring a healthy ecosystem. The service is deeply committed to continuing our vital research and collaborative efforts with partners to mitigate further impacts and recover tricolored bat populations.”

According to the government, bats help with crop pollination and pest management, contributing an estimated $3 billion annually to the U.S. farm industry.

Since the disease first appeared in the United States in New York in 2006, white-nose syndrome has resulted in a 90% drop in the population of tricolored bats. Their three unique colors of brownish-yellow hair, which makes them among the tiniest bats in North America, inspired their name.

39 states east of the Rocky Mountains, four provinces in Canada from the Atlantic to the Great Lakes, as well as parts of eastern Mexico and Central America, make up their historic range.