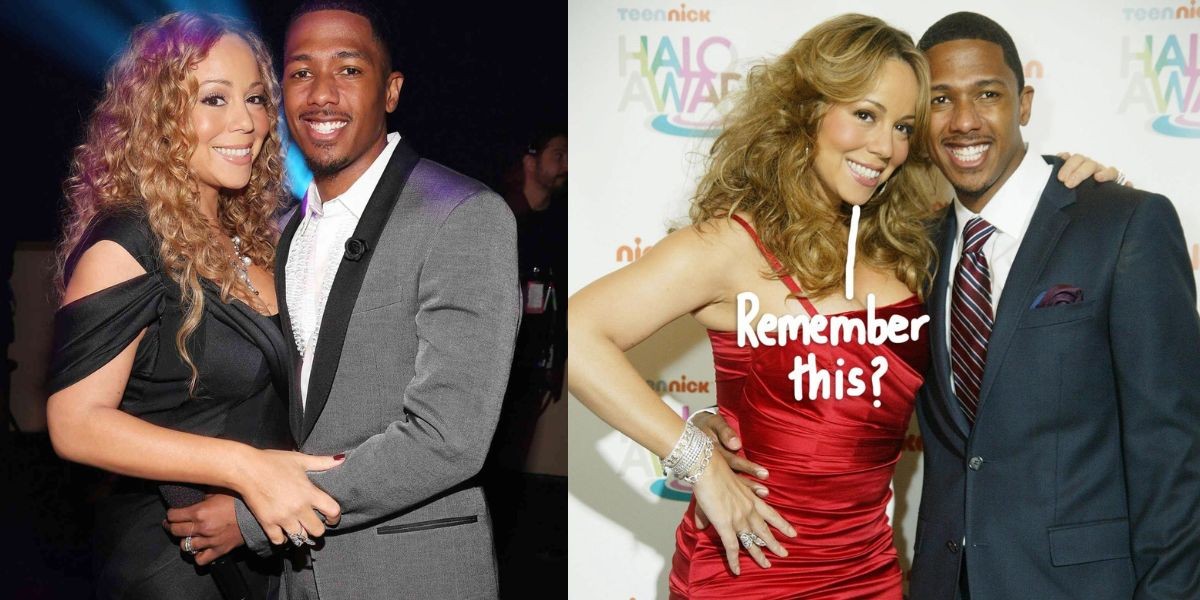 Early in 2008, there were rumors linking Mariah Carey and Nick Cannon.

Initially meeting at the Teen Choice Awards in 2005, Cannon then appeared in Carey’s Bye Bye music video in 2008.

Carey and Cannon wed in a secret ceremony in the Bahamas after less than two months of dating. 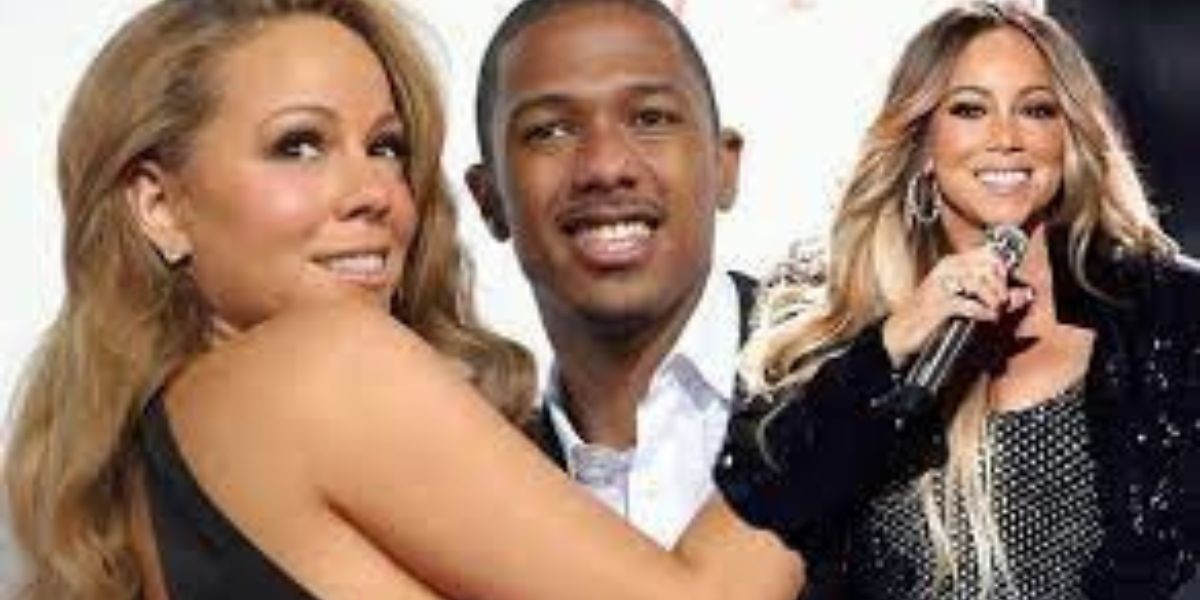 However, the pair decided to divorce in August 2014, six years into their marriage.

In December, the America’s Got Talent host announced on Good Morning America that he had split from Carey.

“We’ll forever be family,” Cannon said on the show. “We’re there for our children, and are making them the number one priority and understanding that they’re loved and can have an amazing holiday.”

Their divorce was finalized in November 2016.

The singer and the television host welcomed their children back in 2011.

“They’re a lot, but they give me so much love in return. I wouldn’t be the same person without them,” Carey told PEOPLE about her 11 year olds.

“I think Nick and I have done pretty well in co-parenting, staying friends with each other so that we can talk.”

Humbling their children also seems to play a large part in the pair’s co-parenting style.

“I want my kids to understand that every child isn’t as fortunate as they are,” Cannon told PEOPLE in 2012.

Carey said the same in 2019: “It’s hard, but I try to keep them grounded so they don’t think everything is just handed to them.”

What have Mariah Carey and Nick Cannon said about each other?

In 2020, Carey released her memoir, The Meaning of Mariah Carey – in which talked about her marriage to Cannon.

“He was a good guy. He was faith-based. He was ambitious,” she wrote. “He had been in the entertainment industry for a long time, so he understood the madness. He paid attention to me.”

She added: “Honestly, I think Nick and I could have worked it out between the two of us, but egos and emotions got inflamed (which can translate into many billable lawyer hours, and ultimately it did).

“It was tough. We both wanted to make sure everything was cool for our family. We will always be family, and we make it work.”