Apple Music launched spatial audio with Dolby Atmos last year on a range of devices, including the iPhone, Mac, HomePod, and Apple TV, but this is the first time it’ll be available natively in a car.

Mercedes-Benz started adding Dolby Atmos to its top-of-the-line Maybach, S-Class, as well as electric EQS and EQE models that come with the automaker’s latest MBUX interface and the 31-speaker Burmester 3D or 4D sound system. 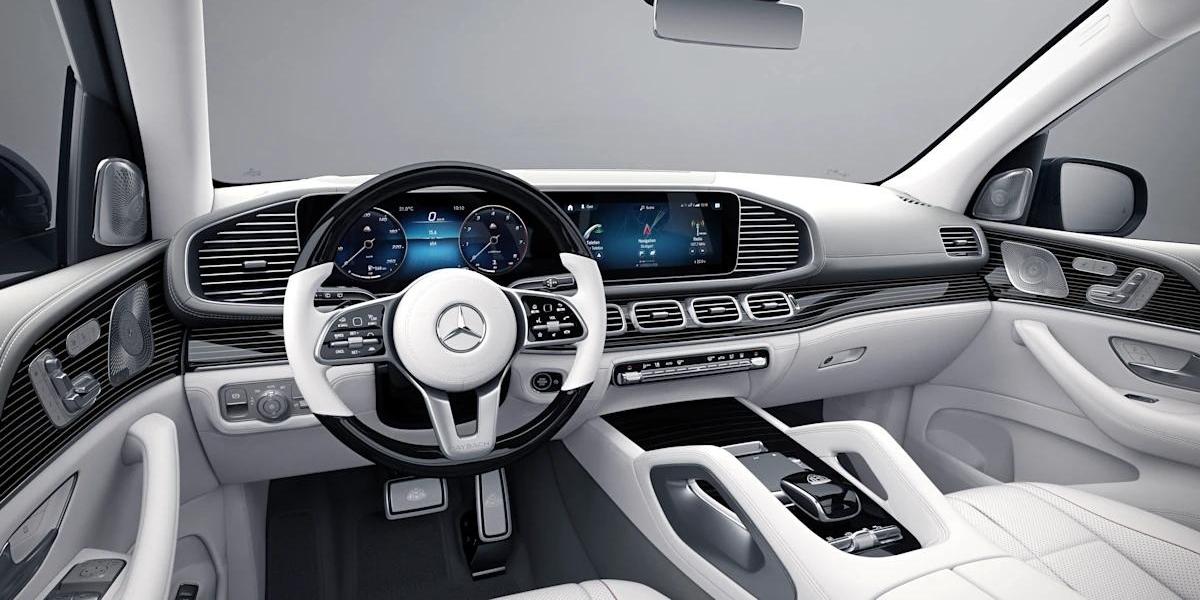 Apple Music labels the songs on the platform that support the format, but as my colleague Chris Welch points out, the quality of the mix isn’t always consistent across songs. 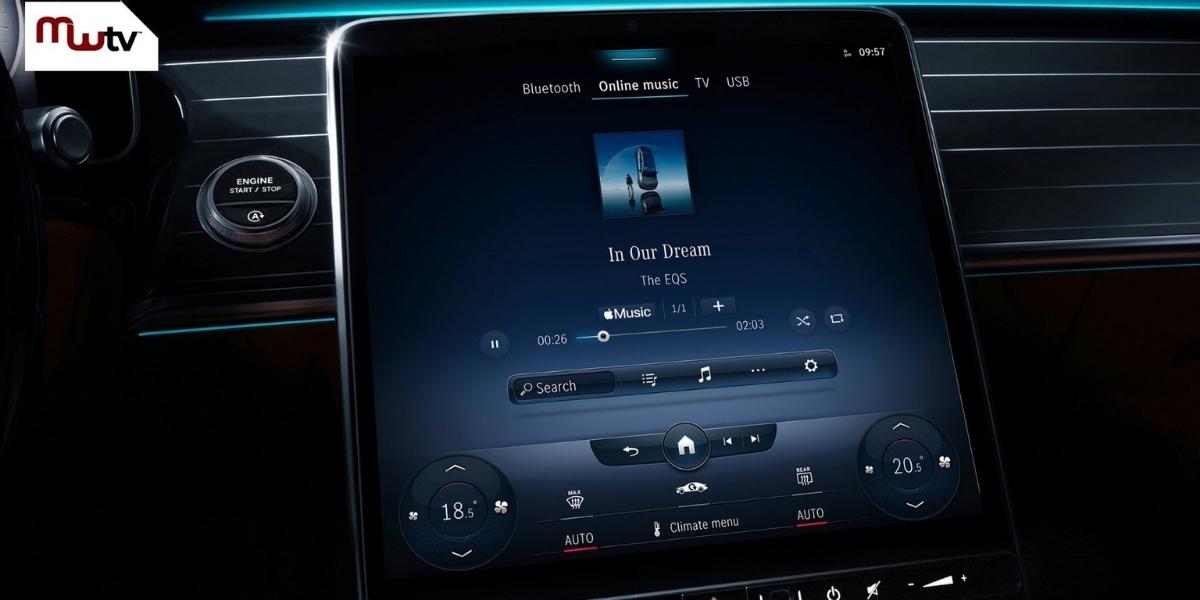 And if you’re not an Apple Music subscriber, Mercedes-Benz is also partnering with Universal Music Group (UMG) to label certain songs as “Approved in a Mercedes-Benz,” although it’s unclear where these labels will appear.

The automaker says artists will only be granted the “highest quality seal” based on how “the final mix sounds in a Mercedes-Benz.”

“Sound quality is incredibly important to Apple Music which is why we are so excited to be working with Mercedes to make Spatial Audio on Apple Music available natively in the car for the first time,” Oliver Schusser, Apple’s vice president of Apple Music and Beats said in a statement.

He added, “Together with Mercedes, we now have even more opportunities to bring wholly immersive music to our subscribers all over the world.”