Home » News » Who is Florida CEO, Christopher Pacitto, arrested for hitting girlfriend with a sex toy 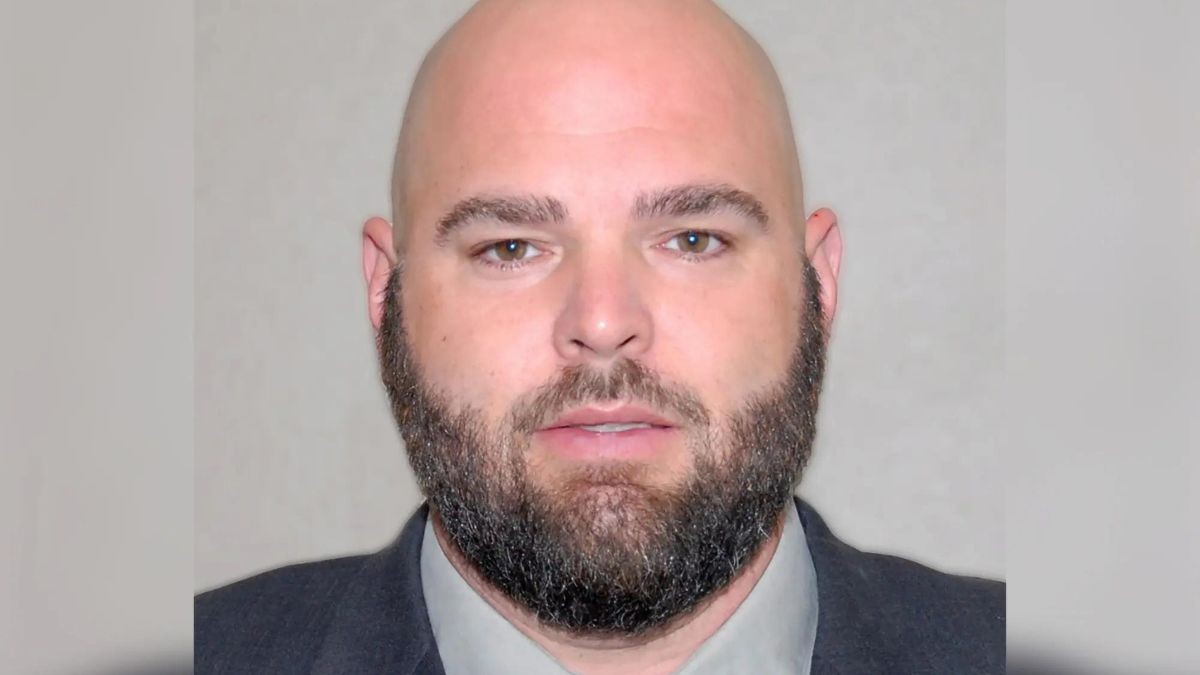 A Florida CEO was arrested after his girlfriend claimed that he had battered her with her sex toy while intoxicated. An arrest document reveals that Christopher Pacitto, the 45-year-old CEO and owner of Velocity Engineering Services, was detained following an altercation with his girlfriend at a St. Petersburg motel at 4:30 a.m. on Thanksgiving Day.

According to the lawsuit, the 6-foot-2, 300-pound business owner began packing his bags during an argument and then threw all of his girlfriend’s belongings on the ground. The affidavit stated that he “hit her with a sex toy on her torso, leaving her with a bruise.”

Furthermore, police did not reveal what sex toy was utilized. But according to the report, it caused a “bruise on [the] torso” of the CEO’s girlfriend of seven months. Additionally, the report stated that Pacitto later “admitted to throwing items but does not recall exactly what items” and that the suspected sex toy thrower was “under the influence” of alcohol.

Moreover, the Florida CEO, a resident of Fort Myers, which is approximately 110 miles from the alleged assault at the Blind Pass Resort Motel, was charged with  first-degree misdemeanor domestic battery. He was released on Friday on a $1,000 cash bail and told to stay away from his unnamed girlfriend. According to court documents, a lawyer submitted a written not-guilty plea on his behalf. 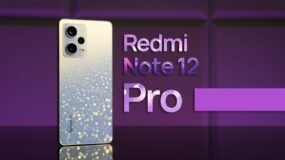