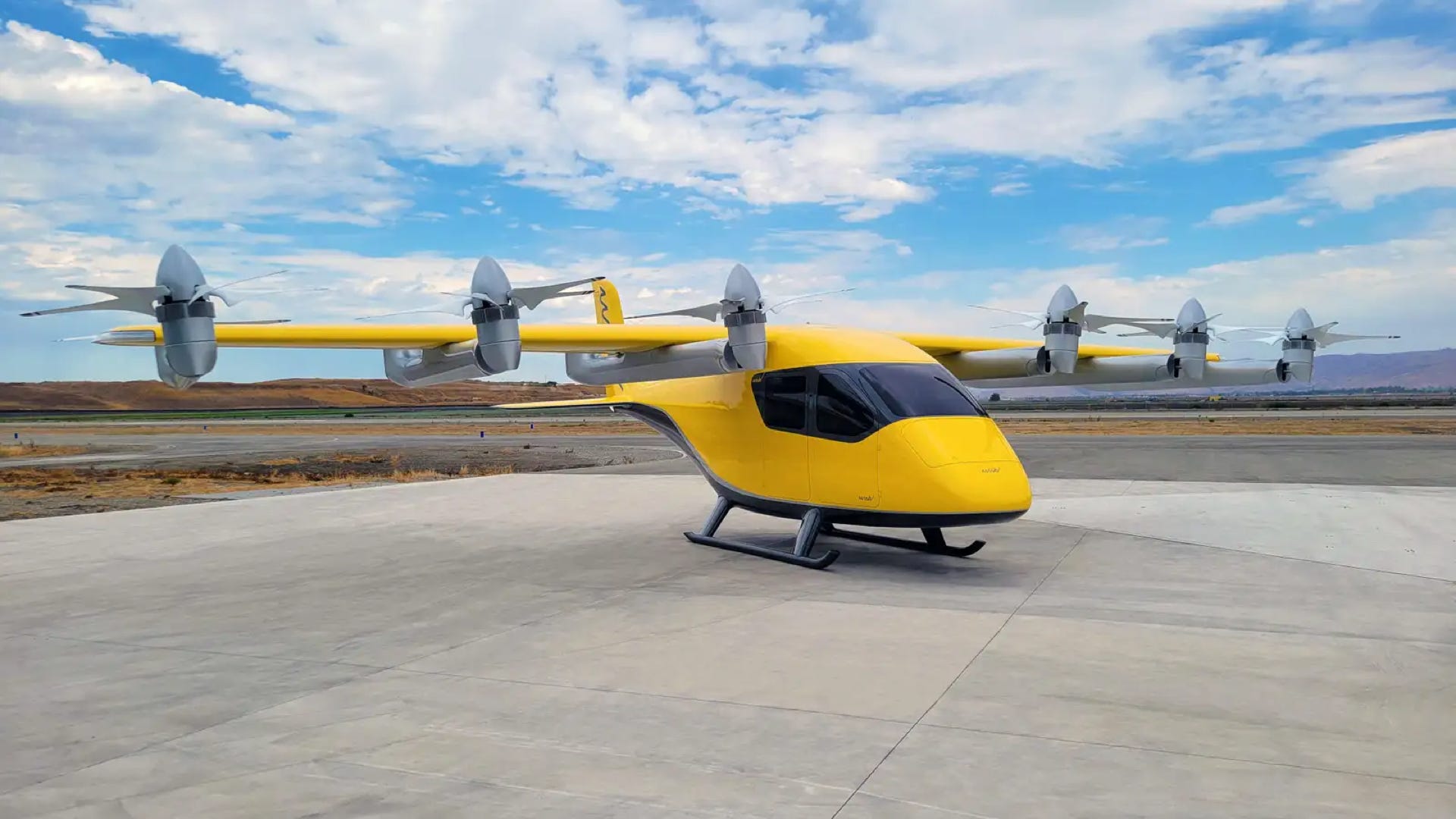 Air taxi company Wisk, which previously collaborated with Boeing in 2019, has unveiled its brand-new electric autonomous aircraft. Its fourth-seat sixth-generation vehicle, the Wisk Aero, is anticipated to transform inner-city travel and lessen gridlock. The previous few years have seen significant advancements in electric aircraft, with Joby Aviation recently getting FAA certification for test flights. But Wisk is yet another organization working toward autonomous urban mobility.

The business just presented its sixth generation craft, which has a better design and numerous safety features. In addition, Wisk announced that it would ask the Federal Aviation Administration for approval before using a Commercial aircraft taxi service to transport people. Wisk will need to go through several processes before it can reach this point. 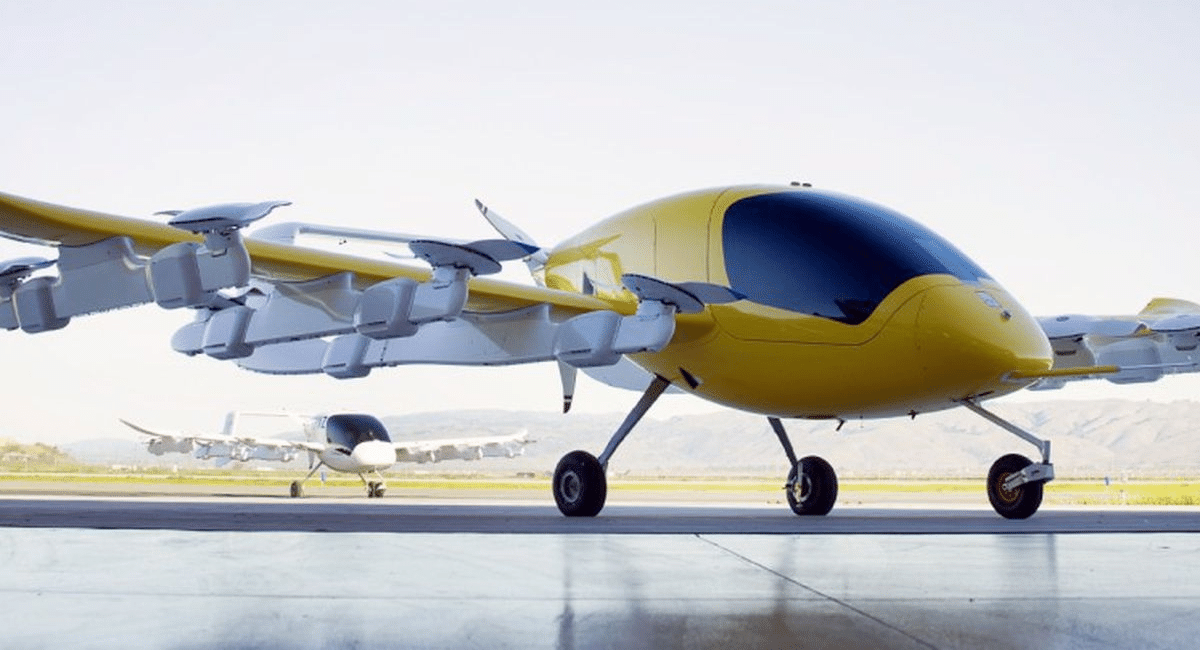 The Wisk Aero is remarkable because there is no pilot inside, and it is an eVTOL (vertical take-off and landing) craft. It can take off vertically and land like a helicopter thanks to six fixed-position motors on the wings. Then, there are six more adjustable electric rotors on the front, which let the vehicle reach altitudes of 2,500–4,000 feet and move forward at speeds of 110–120 knots (138 MPH).

According to Wisk, the craft’s battery life is 90 miles, and its narrow wingspan of about 50 feet broad makes it ideal for rapid travel within cities. The company went on to say that to recharge the battery in 15 minutes or less fully, it uses fast-charging technology comparable to that used in the EV sector. As a result, the four passengers can board and take off as soon as it is ready for use. 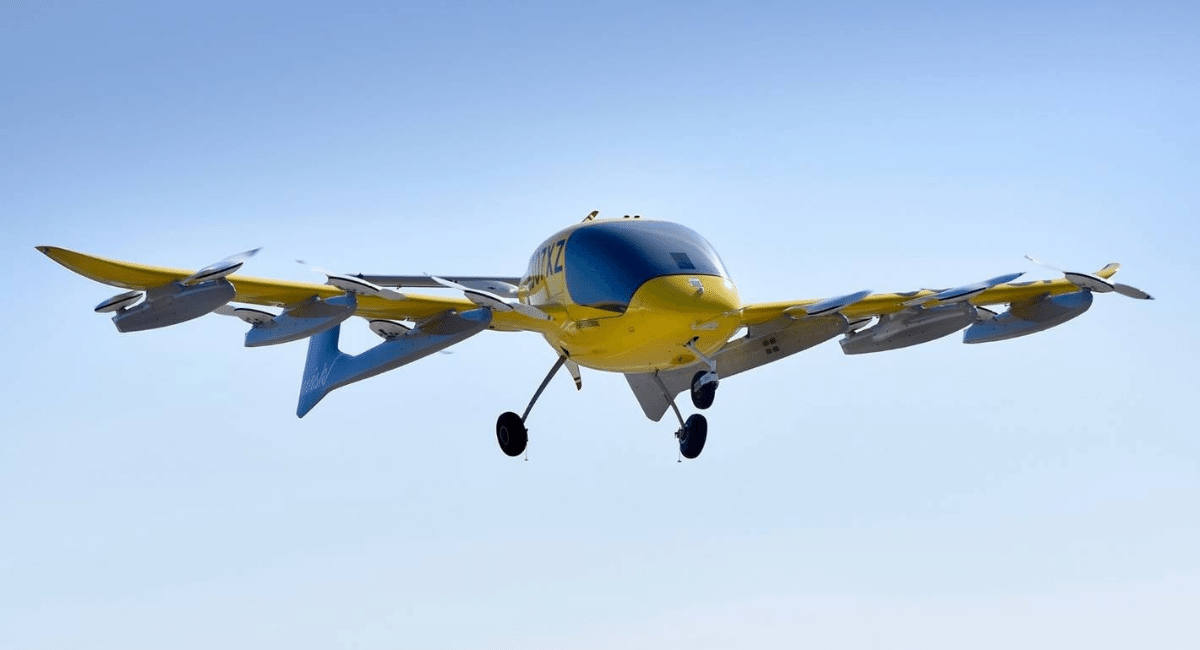 The following is what the business had to say about safety: Wisk’s aircraft is being designed to exceed today’s strict aviation safety standards of a one-in-a-billion chance of an accident through a multifaceted approach, including autonomous flight with human oversight, a simplified design with fewer moving parts, fully redundant systems, and no single point of failure; according to the statement.

The Wisk Aero appears to be one of the first electric aircraft applying for a VTOL FAA Type Certification, making it easier to reach places than a craft requiring a runway. The FAA mandates that aviation businesses obtain three different certifications before launching commercial services if anyone is interested. These certifications include a production certificate and an FAA safety standard. Given that there aren’t any commercial electric aircraft, this is a challenging task. Within the next five years, Wisk will provide commercial taxi flights in more than 20 significant international markets, assuming all goes as planned.