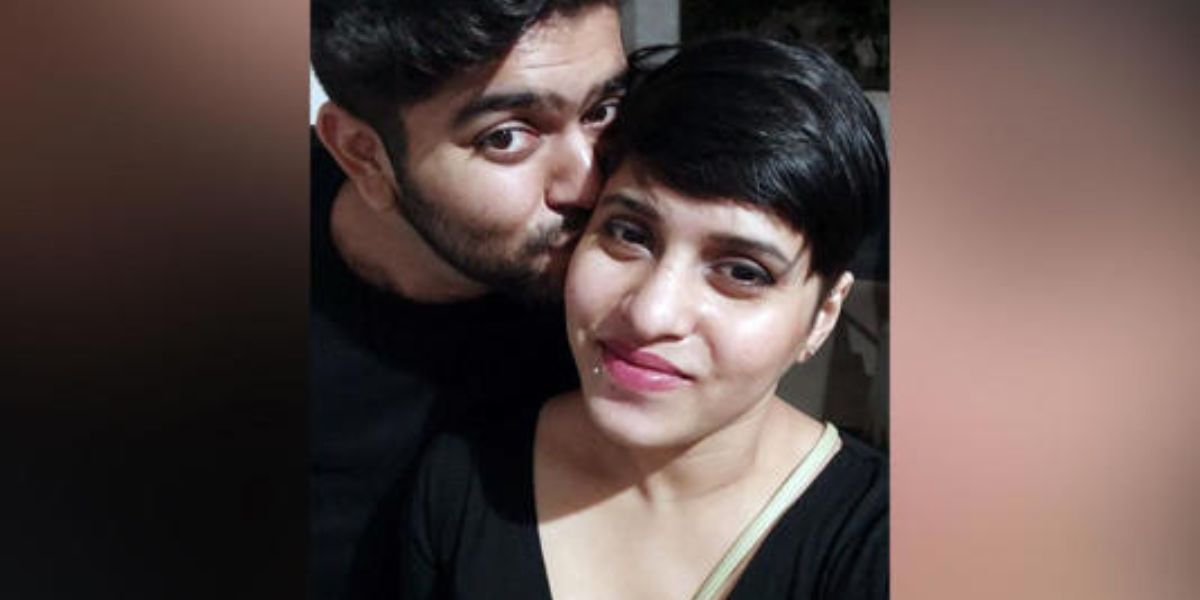 In a tragic case of love gone awry, a man killed his fiancée by strangling her, dismembering her, and dispersing her body parts all around Delhi.

Aaftab Amin Poonawala had a live-in relationship with the victim, 26-year-old Shraddha Walkar. Her parents had disapproved to their relationship, so they had fled to Delhi.

The couple’s relationship, however, took a turn for the worst when Shraddha began pressuring Aaftab to be married. She had no idea that her partner, who was reluctant to be married, would finish things in such a horrifyingly horrible manner.

The fact that the murder went unreported for nearly six months is perhaps the most unbelievable aspect of this gory incident. Until the victim’s father filed a missing person report last week and the police showed up at his door, the accused went unpunished.

After receiving a tip, the police detained Aaftab, who allegedly admitted to killing Shraddha because she was pressuring him to wed her. He claimed that the two would frequently argue over it and that in May, when things got out of hand, he killed her.

According to police sources, Aaftab choked Shraddha first before dismembering her body and dispersing each piece individually over Delhi to avoid being discovered.

The police are looking for Shraddha’s body and have opened a murder investigation.