Home » News » A harrowing tale of mental episodes of Melissa Towne, who killed 5-yr-old daughter by slashing her neck 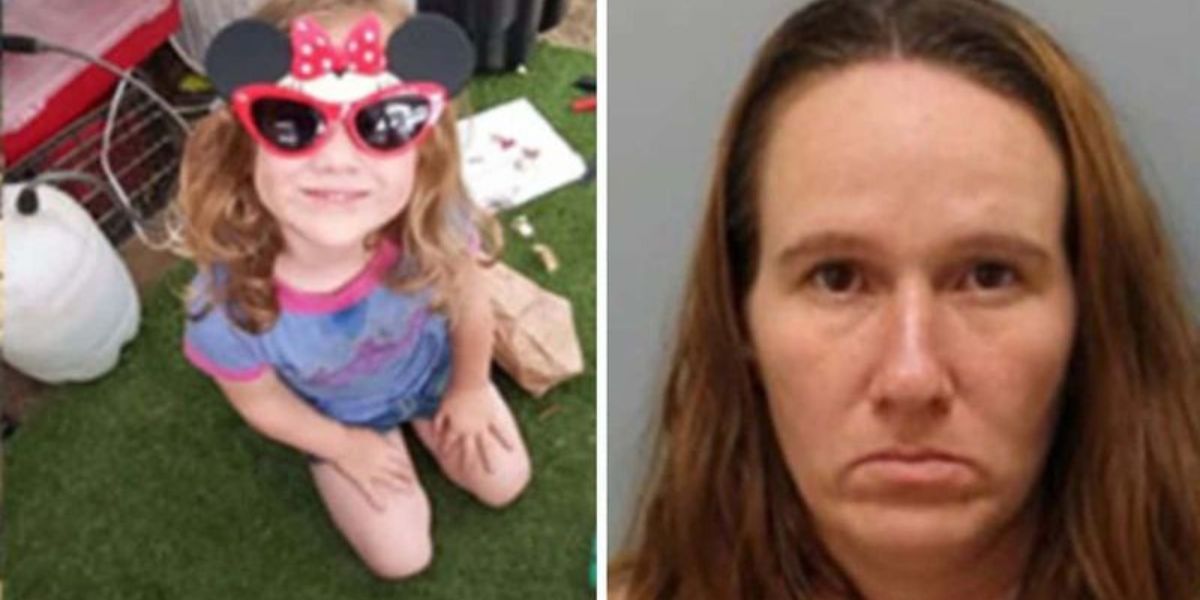 Melissa Towne, a Texas lady who brutally murdered her five-year-old daughter Nichole, has been characterized as mentally unstable by her neighbors. Nichole allegedly had her throat sliced by Towne, and she was then smothered with a plastic bag, dying on October 16.

Nichole was murdered in Spring Creek Park by Towne, who also strangled her with a trash bag. Even after pleading that she had been a good child, the daughter begged her mother to stop. Later, when Towne attempted to dispose of the body at a hospital, the police detained her. Towne allegedly had to call the police on her numerous times, according to one of his former neighbors.

“We always knew she had mental issues,” Alan Pffar said. “She would have arguments with my mailbox for no reason.” Pffar continued by saying that because of Towne, he even had to install security cameras. “One time, she was beating up on a car,” Pffar told ABC 13. “I didn’t realize it was hers. She was hitting it with a baseball bat.”

Towne’s neighbors, who were constantly on high alert around her, were concerned about her unpredictable behavior and habits. According to family close friends who spoke to ABC13, Nichole once lived in Magnolia with their father and stepmother. According to the neighbors, they took turns looking after Nichole.

“He was asking for help, and anytime we could, we would all help,” an anonymous neighbor said. “He loved her. He was the best daddy he could be. We all knew something was wrong, and she wanted good for her baby. We kept her away, and we didn’t want anything to happen to her, so we tried to do the best we could. But I can’t imagine anyone doing that to a child at all, and when you find out it’s someone you know, and especially a sweet little baby, it breaks your heart.” Nichole was her father’s only child.

Towne was charged with capital murder and was booked into the Harris County jail with a $15 million bond. According to CPS, she also has three other kids that range in age from 2 to 18. They live in safety with other family members.