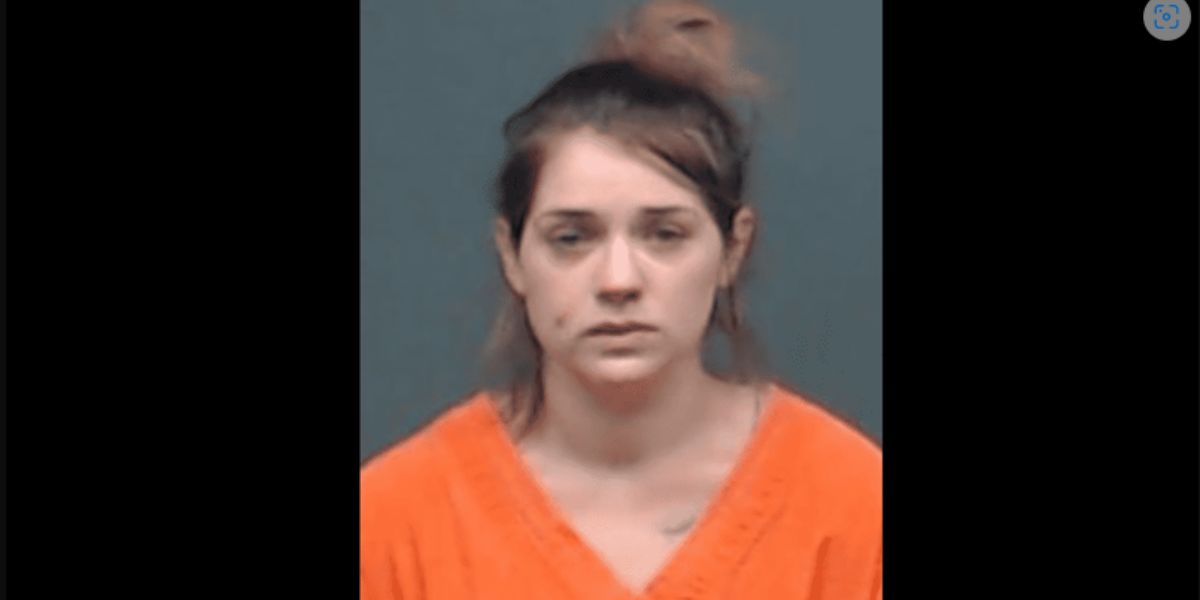 Taylor also known as Morton and Griffin, had earlier pleaded not guilty to capital murder and kidnapping, and non-capital murder in connection with the newborn, says DailyMail. The judgment of Taylor came in after a terrible testimony that lasted for over three weeks.

According to ABC News, in front of the Bowie County jury in northeast Texas, the prosecutor of Taylor, Jeff Harrelson, argued that the infant was never alive. Thereby requested to drop the kidnapping accusation, which would have lowered the capital murder charge to murder. Harrelson stated in his concluding argument, “That’s why in opening comments we spent so much time on terminology. You can’t kidnap a person who has not been born alive.”

“We have methodically laid out what she (Parker) did, why she did it, all the moving parts, and all the collateral damage. The best evidence the state of Texas has that baby was born alive is that Taylor Parker said it wasn’t,” said prosecutor Kelley Crisp.

Additionally, Assistant District Attorney Lauren Richards emphasized to the jury that “she is a liar and a manipulator, and now she’s going to be held accountable for it” in the past two weeks. Additionally, Lauren recalled before the jury how the victim’s skull was squeezed as a result of being repeatedly struck on the head. According to Richards, “The pain Reagan must have felt when Taylor started cutting her abdomen, hip to hip, is indescribable.”

The Assistant District Attorney added, “Taylor started slashing and cutting when Taylor had the baby and Reagan was still alive. She must not abandon her alive. It didn’t happen quickly. She simply kept slicing her. Reagan probably wouldn’t pass away quickly enough for Taylor to leave and continue with her plans.

According to Law and Crime, crime scene investigator Marc Sillivan of the Texarkana Texas Police Department earlier indicated that Hancock’s body had several stab wounds and deep cuts from a sharp-edged tool similar to a scalpel. Her uterus was removed and sliced, and she was cut open from hip to hip. According to the report’s further explanation, “Her hands displayed substantial defensive wounds, including scratches, bruises, and knife wounds on her fingers and palms. One finger was broken, while the tip of another one was almost severed.