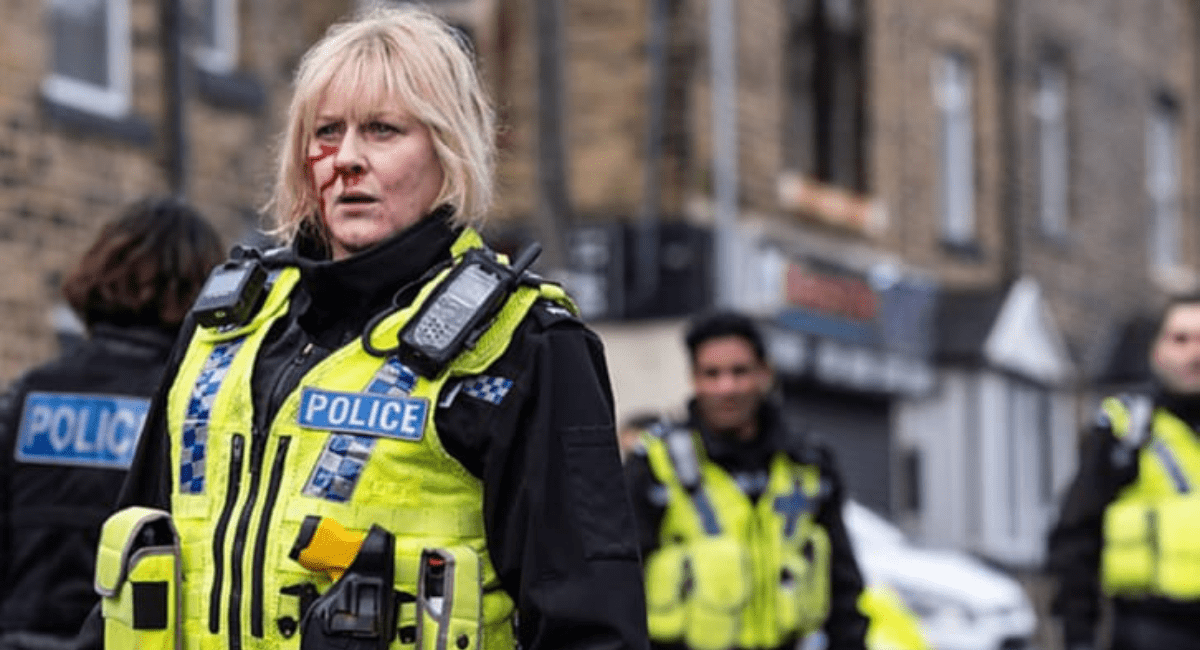 The third and allegedly final season of the criminal drama “Happy Valley” has been given a first look. the final, six-episode season from Lookout. James Norton will play Tommy Lee Royce, and Sarah Lancashire will reprise her role as Sergeant Catherine Cawood on AMC Networks.

The initial shots depict Royce in his prison cell with a new appearance and Lancashire with a bloody nose after a police raid. Sergeant Catherine Cawood is played by Sarah Lancashire. Ryan, her adolescent grandson, is portrayed by Rhys Connah, while Siobhan Finneran plays Catherine’s sister Clare. 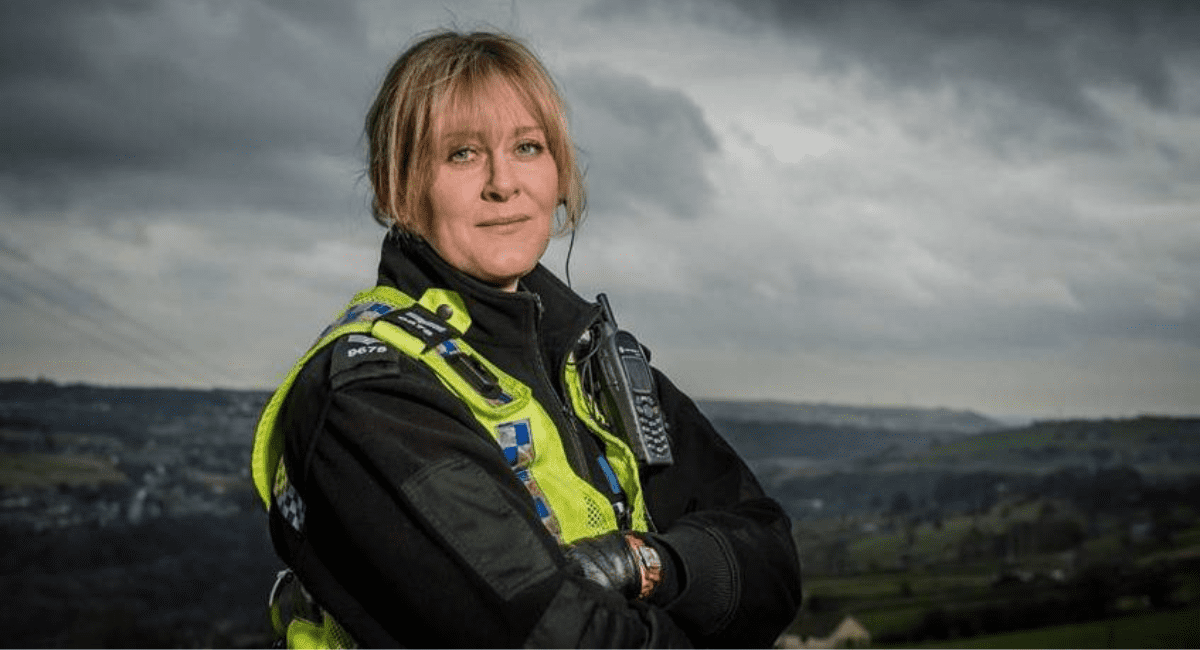 Viewers will follow Catherine, who is about to enter retirement, in Season 3 when she finds human remains in a depleted reservoir. They turn out to be a gangland murder victim’s corpse. Catherine soon finds herself fighting what seems to be an ongoing drug battle in the valley and pursuing the trail straight back to Royce. Now a teenager, her grandson Ryan is making his own decisions about the type of relationship he wants with his father.

Last seen on BBC One in 2016, “Happy Valley” starred James Norton as Tommy Lee Royce. Piers Wenger, a former director of BBC Drama, ordered the third season. Fergus O’Brien, Sally Wainwright, and Jessica Taylor produce, with Patrick Harkins and Sally Wainwright directing. Along with Sarah Lancashire, Faith Penhale, Will Johnston, and Ben Irving for Lookout Point, and Rebecca Ferguson and Ben Irving for the BBC, Wainwright serves as executive producer. All three seasons are being distributed by BBC Studios.