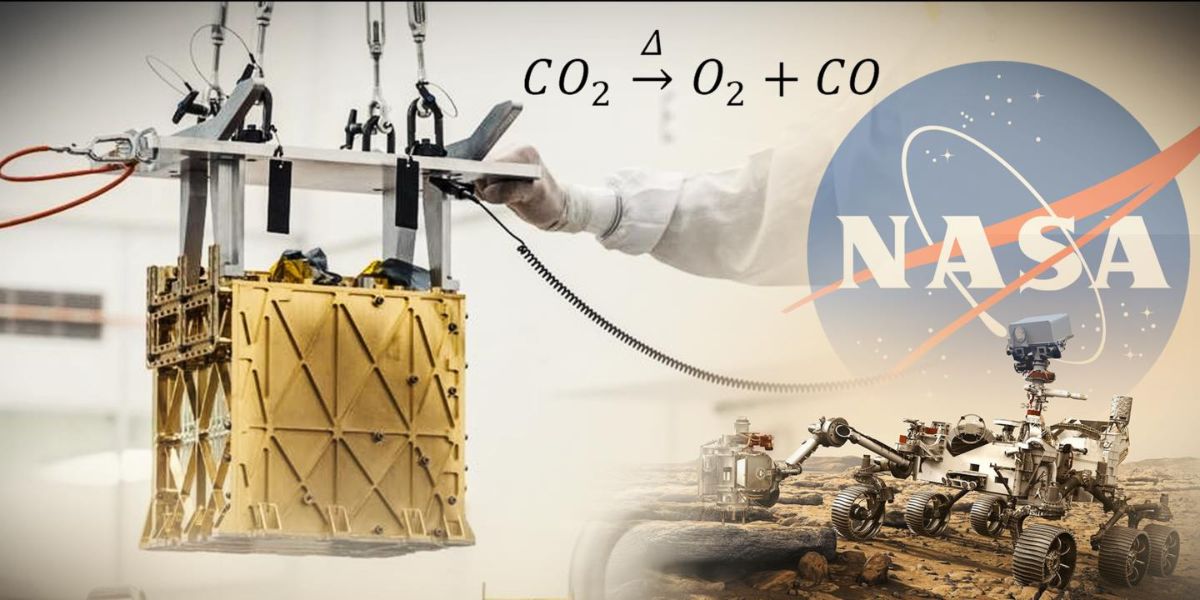 The pioneering astronauts seem to be saved from carrying oxygen to Mars as a small device is already generating enough oxygen according to the scientists.

Michael Hecht, co-author, and investigator of the project MOXIE (Mars Oxygen In Situ Resource Utilization Experiment) stated, “I like to say rockets breathe a lot more than we do,” Hecht said. “Just for the lift-off to orbit, the rocket will use more than 10 times the amount of fuel than the crew of 4-6 will use in their year-and-a-half stay on the surface, and hence it will need 10 times as much oxygen.”

The MOXIE experiment proves that a small device can build oxygen from the martian atmosphere. Oxygen is required not only by the astronauts while on Mars but the rockets also need to bring them back to earth.

Researchers from MIT in their journal Science Advances, a new paper explain how a small experiment going around on Mars behind NASA’s Perseverance roamer proves that oxygen can be created from the martian atmosphere. 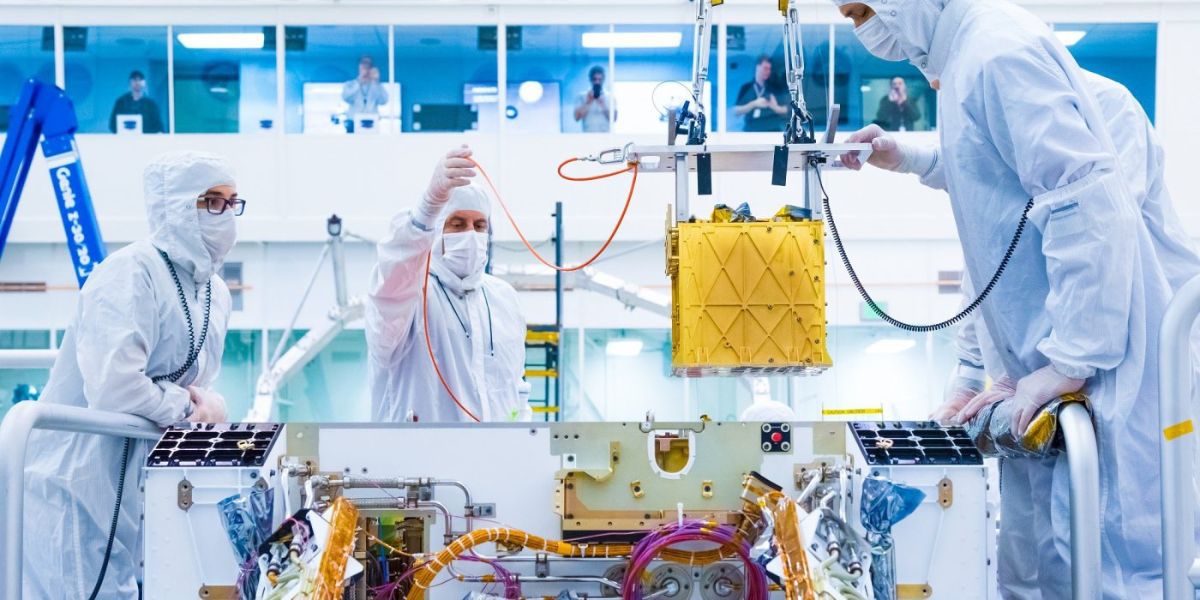 This experiment is the first to gather and use resources on a planetary body which is useful not just for exploration of the Martian but for Lunar surroundings too. In February 2021, MOXIE landed on Mars for the first time and has been geared up seven times in different seasons and weather conditions for creating oxygen using compounds in the Martian atmosphere like CO2.

According to researchers, MOXIE has been able to create six grams of oxygen per hour which is equivalent to a small tree producing oxygen. Even though MOXIE produces a small amount of CO2 and CO following this process, Hecht states it is not a thing to cause harm to the Martian atmosphere.

Hecht states, “There is already a trace of oxygen and CO on Mars from natural causes such as radiation breaking up CO2 molecules,”

“In many ways, it’s the ultimate clean fuel system, similar to hydrogen fuel on Earth.” 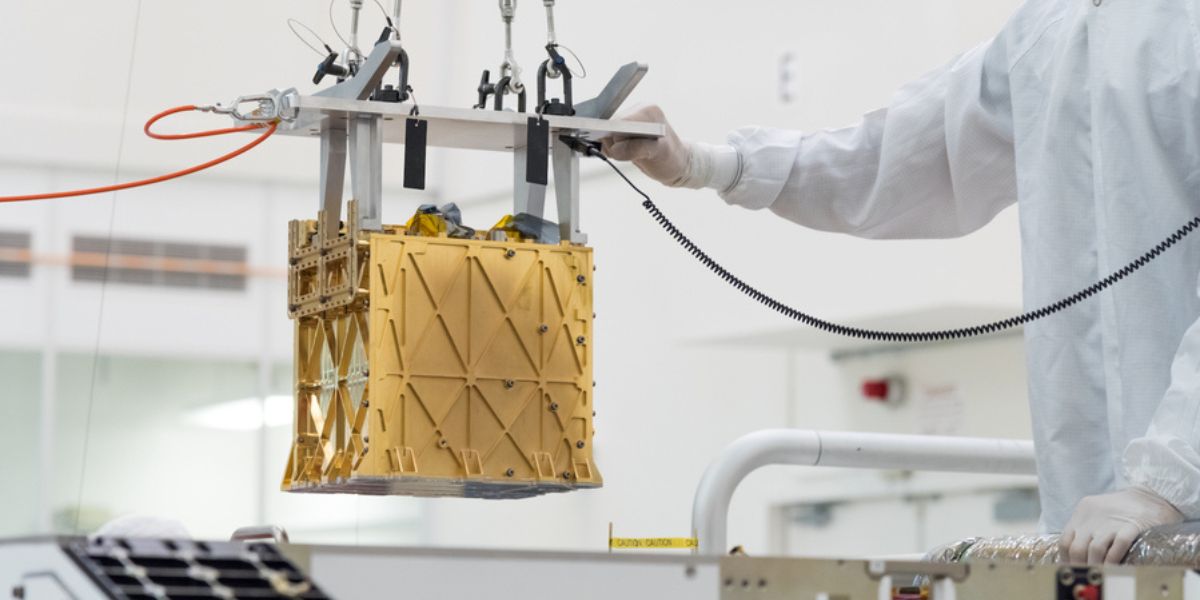 Even though MOXIE proves a point that oxygen can be created on another planet, it is not enough to support a habitat on Mars. Hecht states that the researchers will have to scale MOXIE to a size of a small chest freezer which will be enough for creating oxygen for 100 people on Mars or a four-person crew on the planet in a rocket.

According to Hecht, scaling the MOXIE is not the challenge but solely running it for thousands of hours is, as the Original MOXIE has run for less than 100 hours since its launch last year. Hecht and the team are enthusiastic to test MOXIE on Mars as well as in the Mars-like lab that is built on earth.

The team is looking to increase the production capacity during the spring season on Mars when carbon dioxide and density of the atmosphere are high, presently it is early winter on Mars. With MOXIE, breathing and living on Mars seems more possible.