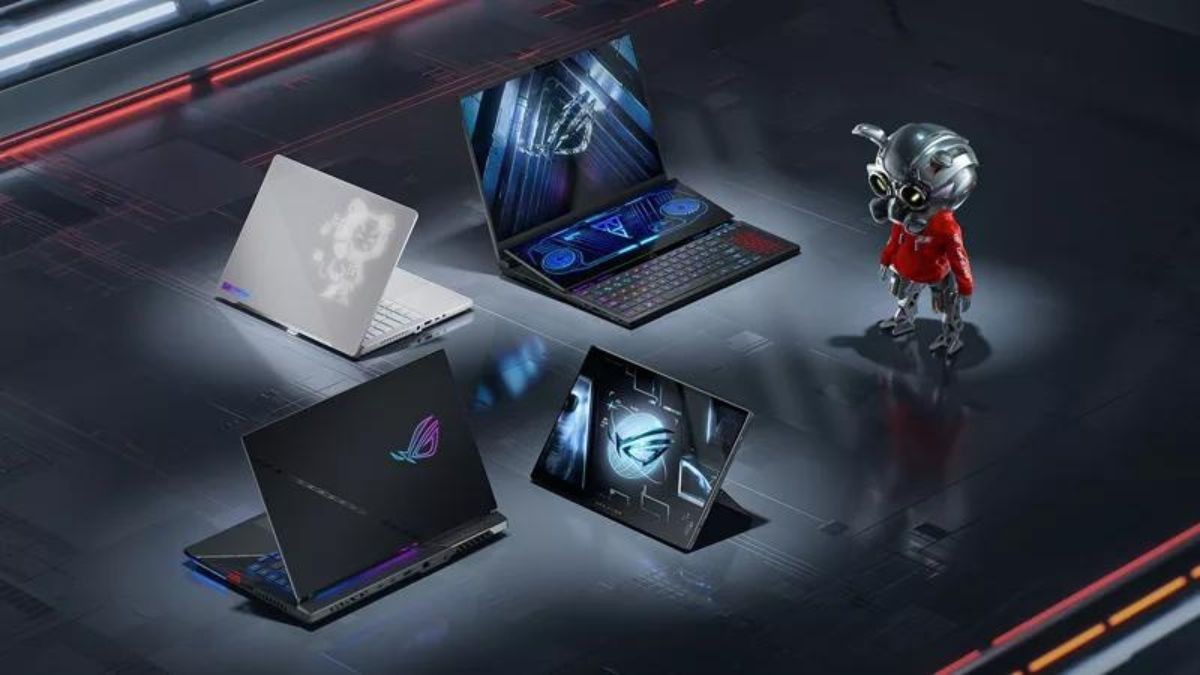 At CES 2023, Asus intends to introduce a brand-new 18-inch laptop. According to a leak on Weibo from the Lonely City Hardware account, which quite aptly called the upcoming laptop “Big Guy,” this is the case.

A few days ago, Asus issued a mysterious tweet that now has some apparent significance thanks to the Weibo post. The “Something *BIG* is coming” hint was posted on the official ROG Twitter account on Friday along with the date January 3, 10 a.m. PT.

Given that Asus currently doesn’t produce any gaming laptops larger than 17 inches, the claim makes a little more sense if the company is truly preparing to introduce an 18-inch laptop at CES. The possibility of a “huge” performance is also possible, but there are currently very little specifics available.

The company recently tweeted a link to its Maxed Out landing page in time for the “Maxed Out” show that Asus is scheduled to hold at CES. The exhibition will feature new “gaming laptops, desktops, displays, routers, peripherals, and other fascinating products,” according to the page’s meta description.

A video teaser for the laptop was also included in Asus’ tweet. It doesn’t reveal much, but we can infer a few elements from it. In the middle of a pitch-black room is a laptop (equipped with RGB lighting) playing a range of videos on a huge, thin-bezel display. The video cuts to the words “For those who dare,” “Maxed out,” and “CES 2023 ROG launch event, January 3, 10 AM PST” before ending with the letter N on the laptop’s screen.

The video is as barren of factual information as it is possible to be, save from that final scattering of information. The firm obviously wants us to watch on January 3, when everything will allegedly be disclosed.

If the information from Lonely City Hardware is accurate, the ROG device may be an attempt to compete with Alienware and Razer, which both intend to release 18-inch laptops in the near future. Currently, both firms’ options top out at 17 inches, which is similar to the ROG series from Asus.

Alienware and Razer produce some of the greatest gaming laptops available, so Asus may have its work cut out for it. However, we already know that 600Hz laptop displays are coming; might the ROG “Big Boy” fit one of those displays into its 18-inch chassis? All we can do is wait and see.