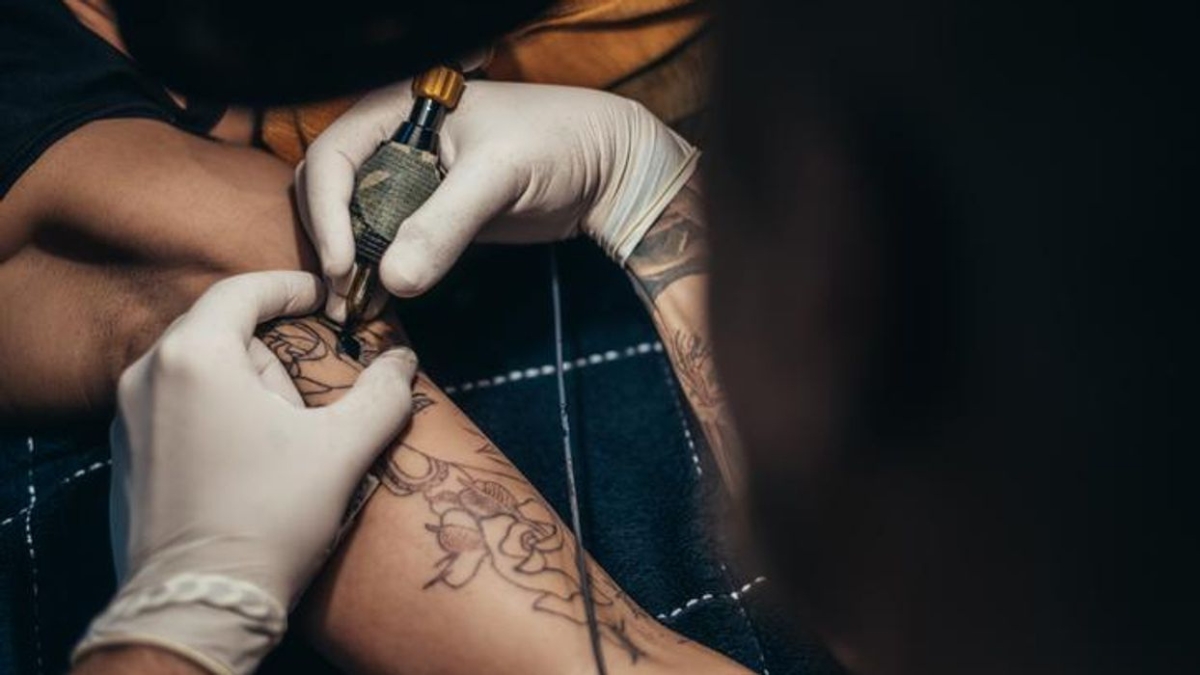 A mother in Highland, New York, who claims she thought her 10-year-old son was receiving a temporary tattoo, was arrested for enabling him to obtain a permanent ink tattoo. According to The New York Times, Crystal Thomas, 33, was reportedly detained in October after her son went to his school nurse to get Vaseline for his tattoo and the nurse dialed 911.

According to local authorities, the boy had his name tattooed on the inside of his forearm in bold block letters with approval from his mother. On another note, the minimum age to get a tattoo in some jurisdictions is 18 years old, regardless of whether or not the child has parental approval. However, in New York, there is no minimum age requirement.

Thomas explained to the Times that there had been a misunderstanding and that she had mistakenly believed her son was asking her to get a temporary tattoo. She stated to the source that she is in favor of age restrictions and that “No little child should get tattooed.”

More on this case

According to a Facebook post by the Town of Lloyd Police, Thomas has been charged with endangering the welfare of a child but was freed on an appearance ticket and was scheduled to appear in court again on October 20. The Times noted that after images of the little boy’s permanent tattoo appeared in the media and online, the unlicensed tattoo artist, 20-year-old Austin Smith, was also taken into custody along with Thomas. He was accused of dealing unlawfully with a child, a misdemeanor punishable by up to a year in jail.

Smith was also freed on a summons to appear in court on November 3, according to reports. He declared, “It’s the worst mistake I’ve made in my life. At the time, I thought if you got your parents’ permission, you could get a tattoo.”

The 10-year-old boy now feels that Smith should not have agreed to tattoo him, despite the fact that he first claimed that one of his favorite teachers had a tattoo in the same location on his forearm. The boy told the Times that “He should have said no.”