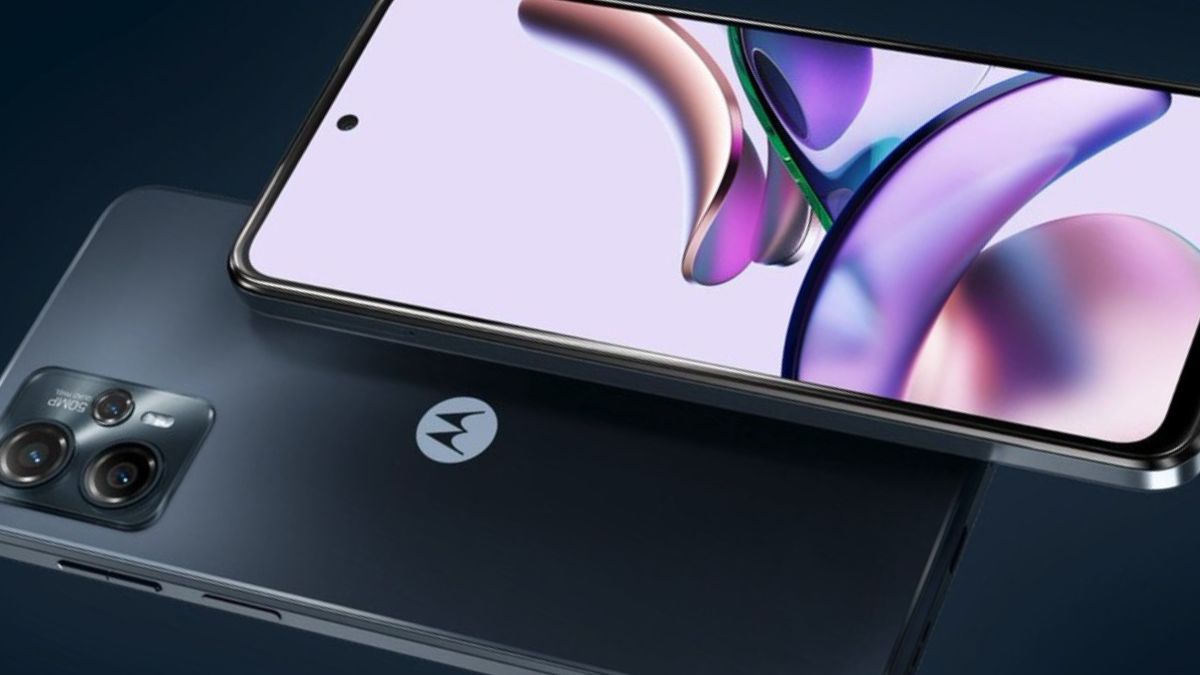 For the Chinese market, Motorola’s newest mid-range 5G smartphone is the Moto G53. Now, based on the most recent leaks, it will soon be available internationally, but with somewhat altered specifications. Although it will still have a 50MP main rear camera and Android 13 out of the box, they also include a display and SoC replacement.

Thanks to its Snapdragon 480+ processor, Motorola has just unveiled the Moto G53 to its Chinese audience as a new, reasonably priced 5G phone. Now, according to the leaker Yogesh Brar, the OEM aims to release a gadget with the same name on the international market. If this happens, it might do so quickly after being significantly updated.

According to Brar, the G53’s display will be 6.6 inches in size as opposed to the real-life model’s 6.5 inches. Additionally, the panel is anticipated to be 90Hz FHD+ and OLED, which could represent an improvement over the HD+ panel in the new Moto G version, despite the latter’s 120Hz refresh rate making up for it.

Instead of the 480+, the Snapdragon 4 Gen 1 is supposed to power this “global G53” display, along with 6GB of RAM and 128GB of internal storage. The genuine G53 features twin cameras, one of which is still a 50MP camera, as opposed to the triple 50+8+2MP rear cameras that are rumored to be on this device.

In renderings shared by another leaker, SnoopyTech, this gives the ‘new’ Moto G53 a different appearance. However, despite having slightly less noticeable bezels, it still has flat edges.

The rumored addition to the Moto G lineup for overseas markets may still include a 5,000mAh battery and “Turbo Charging,” which may not mean it charges any quicker than the G53 at the moment. It will boot onto Android 13 like the rest of Motorola’s late-2022 releases.

However, there is no information available regarding the anticipated release date, location, or price of the Moto G53 Global Edition.