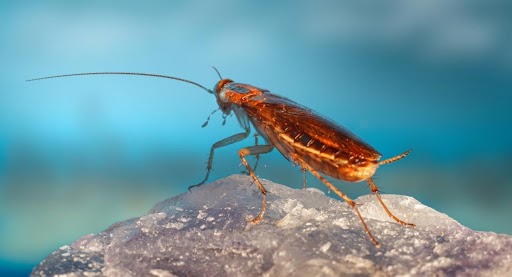 The latest study, “Selective neutralization and deterrence of cockroaches with laser automated by machine vision,” was directed by Ildar Rakhmatulin, a research associate at Heriot-Watt University in the United Kingdom.

On September 21, he and his colleagues published their most recent study in Oriental Insects.

It is the new AI-Powered Laser System for Cockroach Pest Control.

The latest research from Interesting Engineering claims that the new turret-based laser technology can handle cockroach pest problems for individuals. 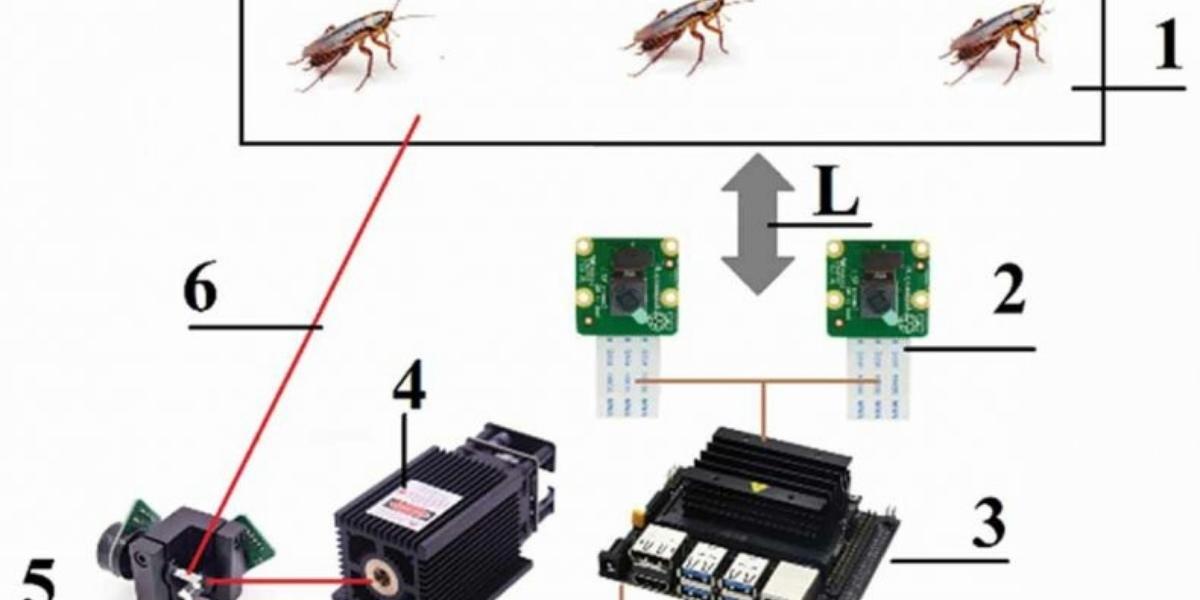 They employed a tiny computer made by NVIDIA dubbed the Jetson Nano, according to Rahmatullah. They may test several applications using many neural networks thanks to this technology.

These include object identification, image categorization, and speech processing. Ildar, on the other hand, attached a galvanometer, two cameras, and a Jetson Nano to their device.

He and his team may modify the power levels of their turret-based system because they have total control over their AI-based laser technology.

Cockroaches’ flight response might be elicited at lower power levels, preventing them from finding shelter in a single place. However, these insects can be slain at more incredible power levels. 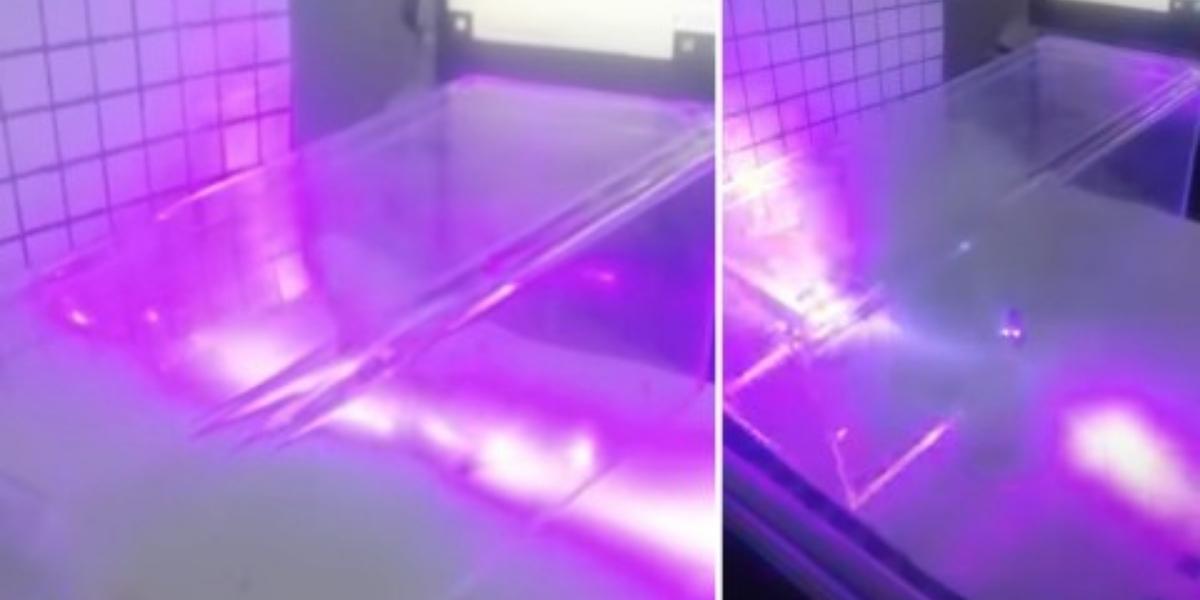 Is It Safe for Public Use?

If Rakhmatulin and his colleagues wish to mass build their AI-based laser system, they still need to collect more data on their novel anti-cockroach.

However, the chief researcher said that they merely utilized low-cost technology and other components to create their cockroach-killing turret.

This indicates that if it is not utilized correctly, there is a possibility that it could malfunction.

According to Ildar via The Vice, “If it can harm cockroaches, it can harm other agricultural pests.”

In other instances, scientists asserted that a super-intelligent AI might develop an uncontrollable nature.

Meanwhile, 36% of AI experts claimed that the technology might bring catastrophic consequences comparable to nuclear war.