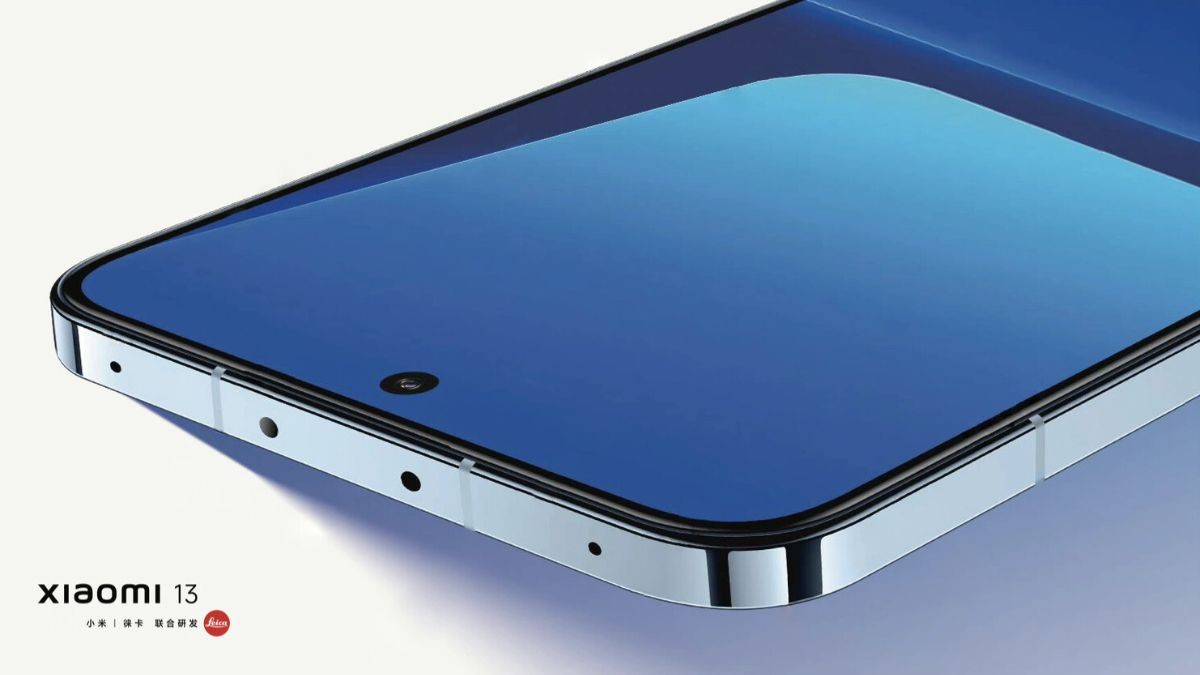 Despite delaying the launch of the Xiaomi 13 series last week, Xiaomi has continued to tease details about its upcoming flagship smartphones in China. Xiaomi has now shifted to exhibiting the displays of the Xiaomi 13 and Xiaomi 13 Pro, which it left up to interpretation up until this point, as the photographs below demonstrate.

The Xiaomi 13 boasts a flat display with minimal bezels, as shown in the image below. Whether it’s just the bezel or the bezel and mid-frame, the Xiaomi 13 features the “narrowest chin ever,” claims @UniverseIce. If so, the Xiaomi 13 would be in a better position than the Xiaomi 13 Pro, which sports a curved display.

Both of the Xiaomi 13-series smartphones have now been uploaded to the company’s Tmall eCommerce platform, likely in advance of the two models’ release. Xiaomi hasn’t officially announced a new launch date, although there are rumors that it will happen on December 7 or December 8.

Both models will be offered in the following four memory configurations, according to Pricebaba: