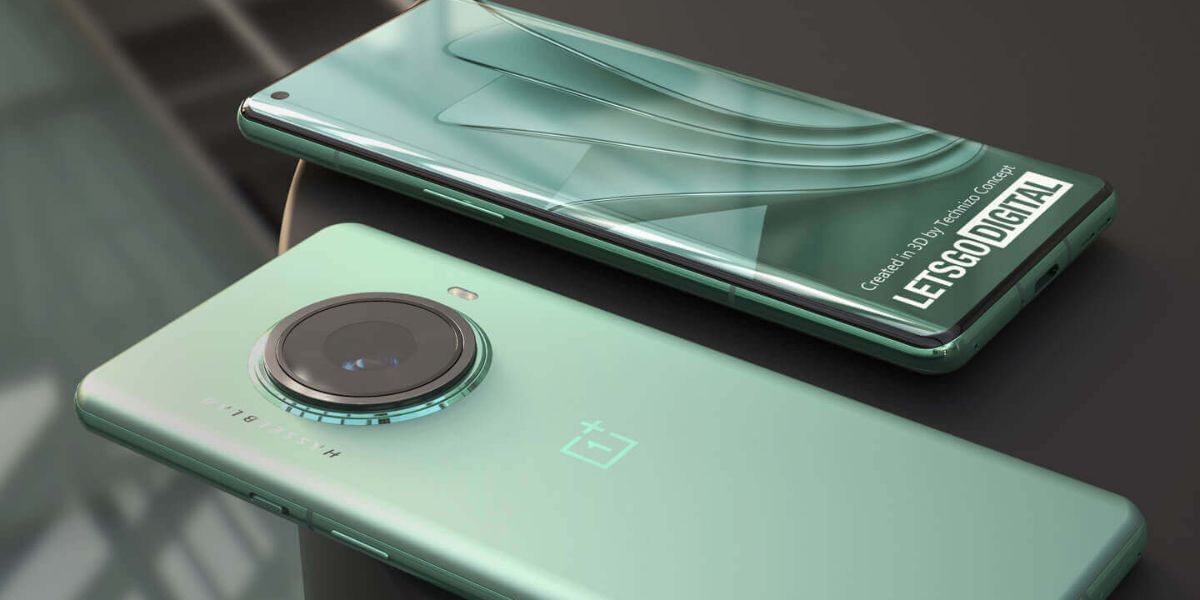 The IMX766 is also included in the OnePlus 10T and OnePlus 9 Pro. The OnePlus 11 will replace the OnePlus 10 Pro, according to rumors. It was once speculated that the 2023-bound flagship will have strong camera hardware, but it now seems that OnePlus has no intention of doing so and would instead be using a 50 MP main camera that was previously found on the OnePlus 9 Pro for its next-generation premium phone.

Yesterday, a fresh source confirmed OnePlus’s intentions to release the OnePlus 11 rather than the OnePlus 11 Pro as its primary flagship phone in 2023. Now that the OnePlus 11’s rear camera system has been fully disclosed, it appears like OnePlus’s upcoming flagship device will continue to fall short of the greatest camera smartphones currently available. 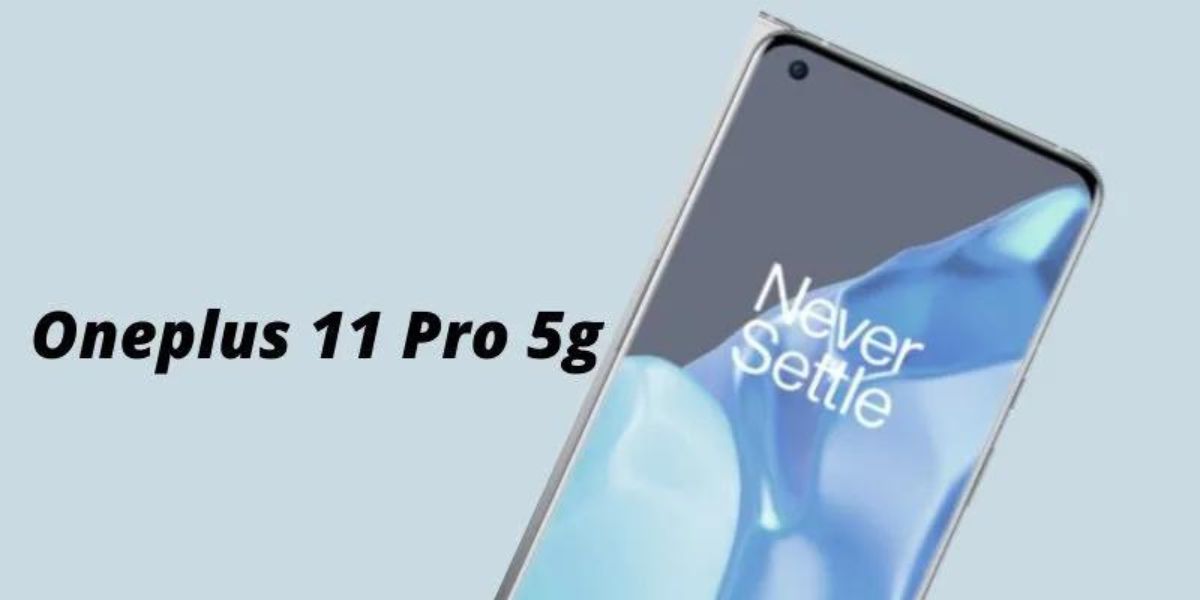 Early leaks suggested that the OnePlus 11 will launch with a 1-inch sensor, but it now appears that only the OPPO Find X6 Pro would have that camera. Instead, it will have the IMX766, a decent but considerably inferior sensor to the top ones on the market. To give you some context, the IMX766 has a sensor size of 1./1.56″ and is primarily designed to be the sensor of choice for mid-range devices, appearing in devices like the OnePlus Nord 2 and Nothing Phone (1).