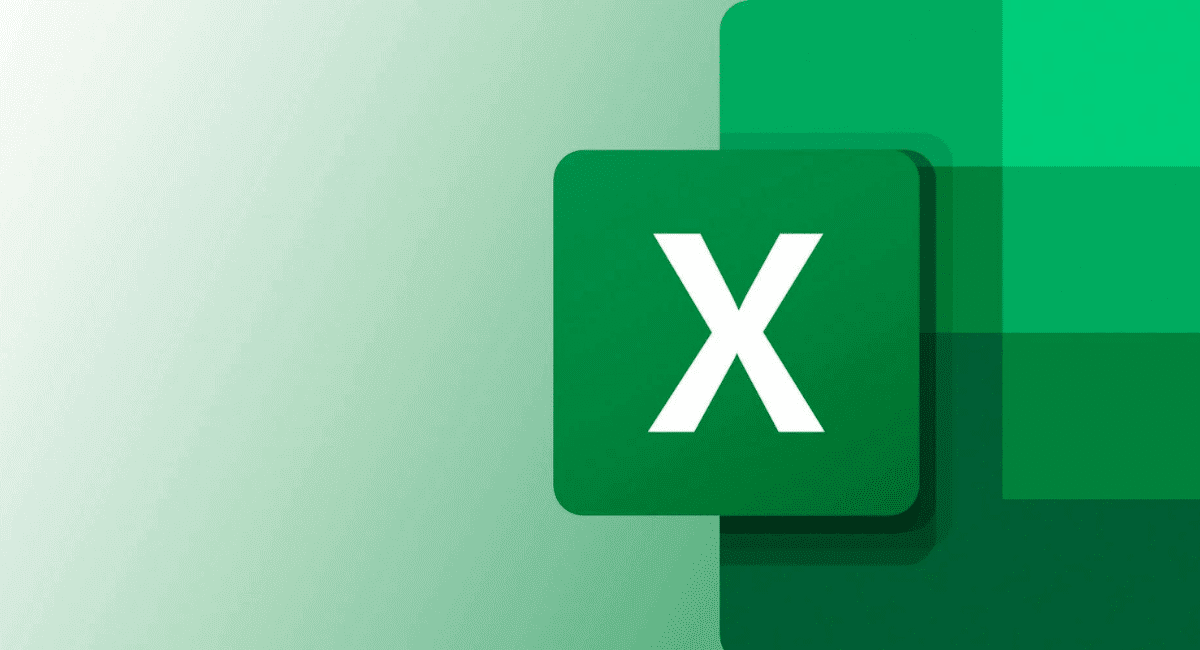 Even though there isn’t any data visible in many cells, Microsoft Excel spreadsheets might include thousands of compartments for storing data, which can slow down your PC. So Microsoft has released a new feature that will boost spreadsheet performance.

Microsoft recently stated that empty cells and formatting information could cause files to function slowly and grow larger. The company claims they have seen spreadsheets amass cells with no data but incomplete or buried lead over time. Although these cells no longer hold any data but still occupy space due to their formatting, they may have previously included both data and configuration. 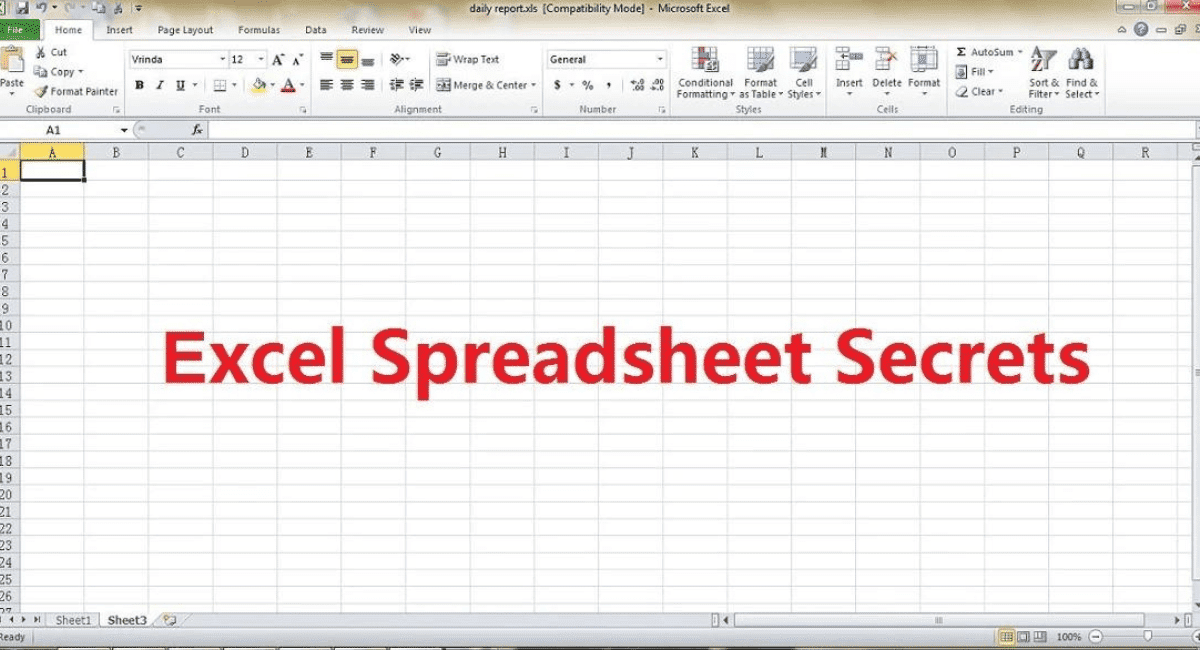 The new “Check Performance” tool, accessed from the Review tab in Excel Online, represents Microsoft’s initial effort to address this. With the option to delete them, this will look for empty cells with formatting information like fill color, a custom text alignment, or other data. Microsoft gave a spreadsheet example with more than a million blank cells. As a result, the file shrank from 3.14 MB to 17.5 KB in size. However, the functionality doesn’t run automatically. Therefore, formatting problems are avoided.

Check Performance is already available to paying Microsoft 365 users who use Excel Online. Microsoft also claims it has “upcoming plans” to make the tool available for Excel for Windows and Mac. However, checking Performance may also uncover more issues.