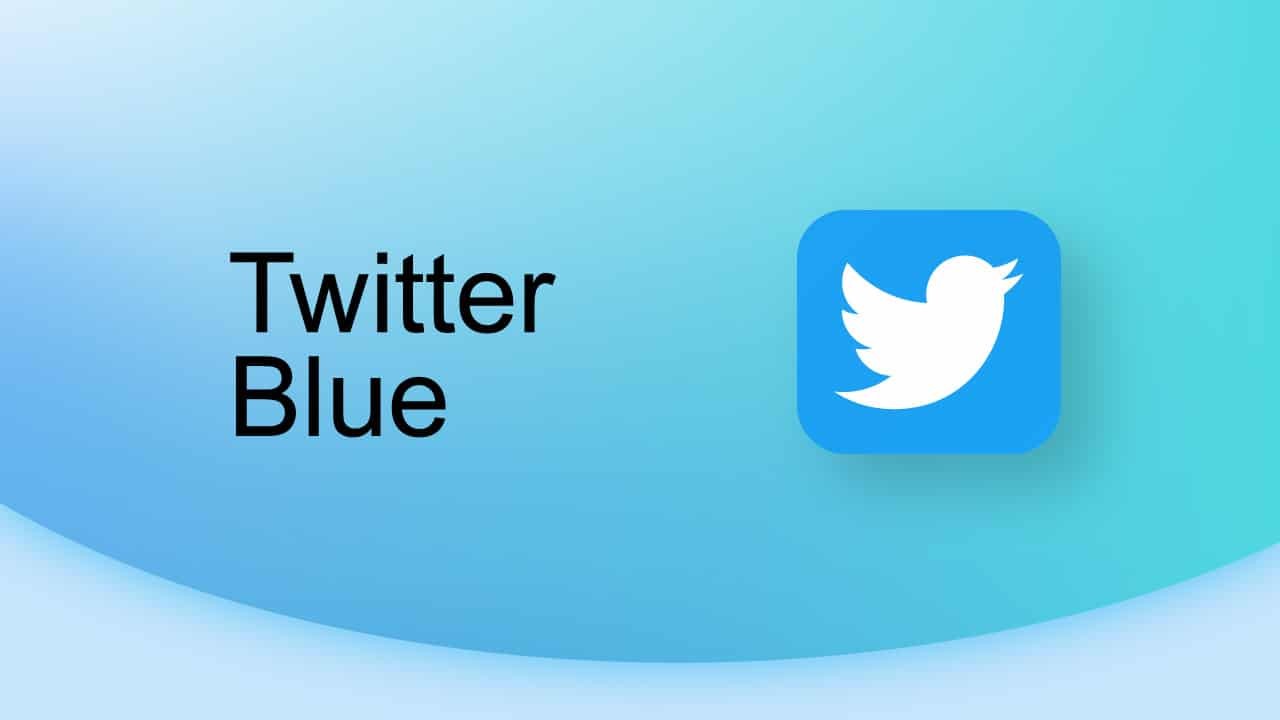 According to sources with knowledge of the situation who spoke to The Information on Wednesday, the social media platform now run by Elon Musk would levy a monthly fee of $7 for Twitter Blue signups made through Twitter’s website and $11 for transactions done using the iPhone app.

This would take the place of the $8 flat monthly cost that the business was imposing prior to the suspension of Twitter Blue signups a month ago.

The new tax, which appears to be the company’s response to Apple collecting a 30% cut of in-app sales, has not yet been officially announced by Twitter.

Elon Musk complained about Apple’s App Store fees last month, and if Twitter adopts the new arrangement, it will ensure that the social media site continues to collect about $7 for each Blue sign-up made through the App Store.

Apple CEO Tim Cook invited Musk to visit Apple’s offices in Cupertino, California, where the two had a “nice conversation,” according to a later post from Twitter’s new CEO, after Musk claimed that Apple had “threatened to withdraw Twitter from its App Store, but won’t tell us why.”

Additionally, Musk claimed that the confusion surrounding Twitter’s prospective removal from the App Store had been “addressed.” This Friday might mark the return of Twitter Blue signups, at which point we’ll be able to get the first look at any price adjustments.

Various verification badges will be distributed by Twitter Blue, including the usual blue mark for individuals, a gray one for government accounts, and gold marks for business accounts.

We should soon hear more about exactly what the authentication process entails as Musk stated that before any account obtains a verification mark, it will be “manually authenticated before [the] check activates.”Twitter Blue