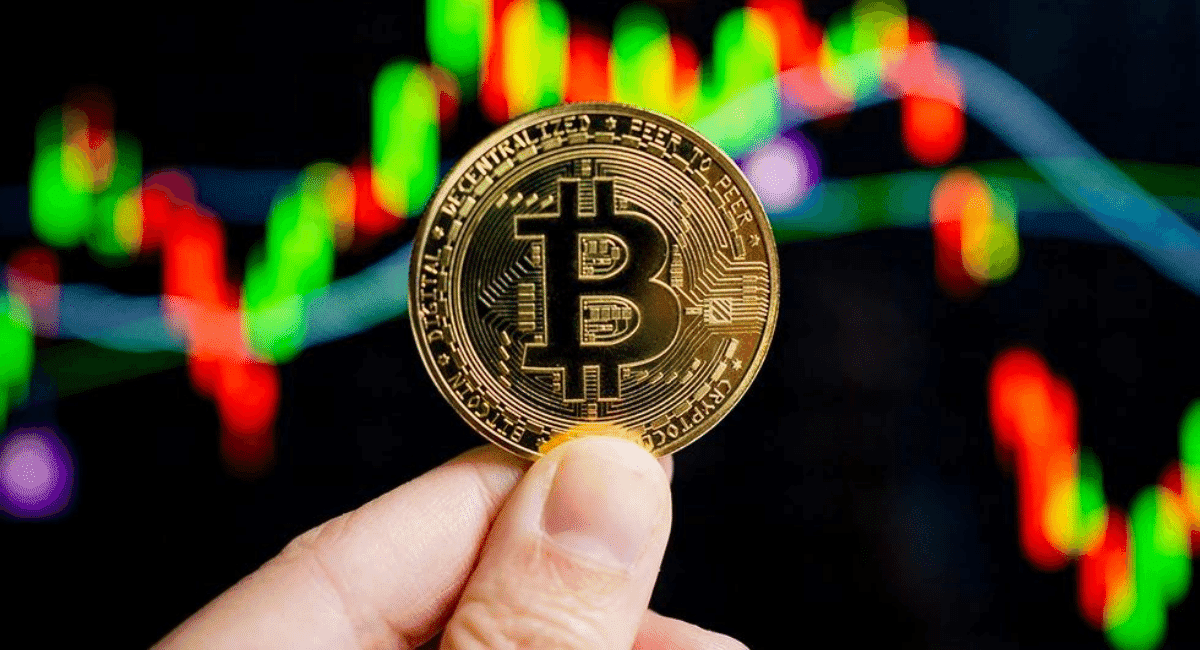 According to a new study published today in the journal Scientific Reports, the harm that Bitcoin causes to society and the environment is equivalent to that caused by businesses known for their pollution, like beef production and the burning of crude oil for gasoline. The research found that every $1 in Bitcoin market value generated an average of 35 cents in global climate damages between 2016 and 2021.

In contrast, beef production resulted in losses of 33 cents, and the manufacture of petroleum generated 41 cents. Bitcoin is occasionally likened to gold in terms of its economic value and environmental impact, though this comparison is debatable. This new study finds that Bitcoin’s climate damages were 8.75 times greater than gold. As with mining gold, Bitcoin’s climate damage share is nearly an order of magnitude higher. 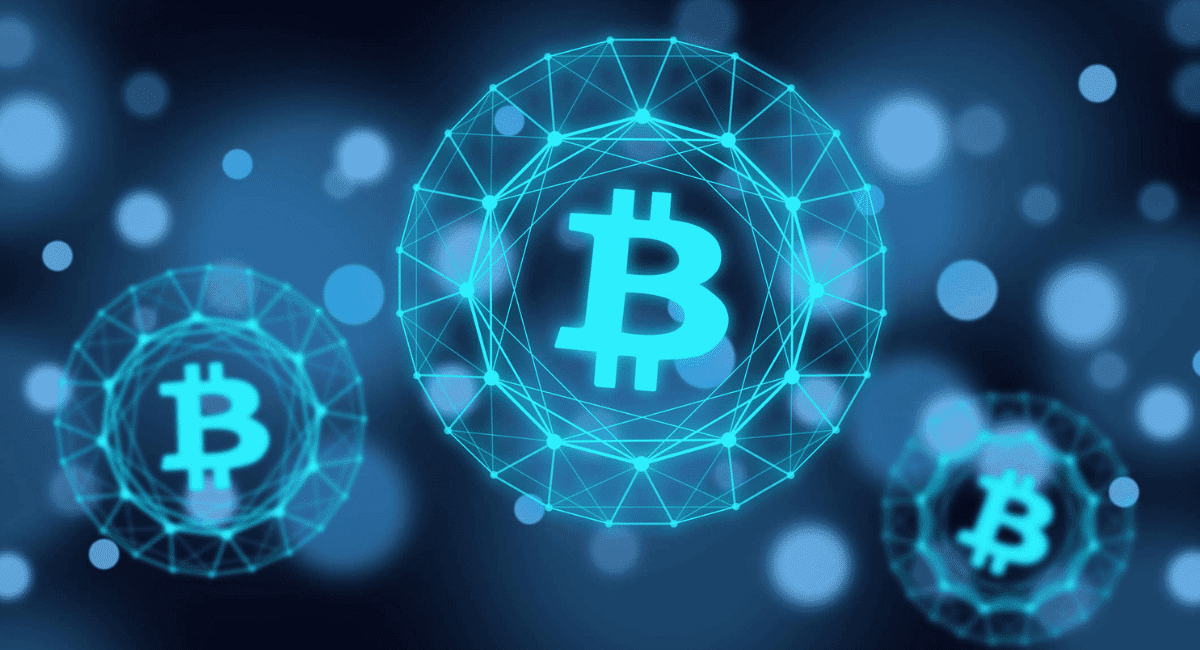 So what exactly are climate damages? First, the researchers employed a crucial political indicator to calculate the economic cost of potential harm to the planet caused by climate change. Regarding public policy, the researchers looked at the social cost of carbon, which considers declines in labor and agricultural production and damage brought on by sea level rise. Then, using climate models and other data, researchers estimate the potential damage for each additional tonne of carbon dioxide that enters the atmosphere.

The Bitcoin network is notorious for consuming as much electricity per year as a small country. Energy is primarily utilized to mine new currencies and validate transactions. The study’s authors calculated the overall amount of electricity used by the network and the resulting carbon dioxide emissions that contribute to global warming. Then, they utilized carbon cost calculations to convert CO2 emissions into monetary losses. The researchers discovered that the average cost of climate damage for each coin produced was $3,088, using the social cost of carbon as $100 per tonne. The researchers calculate that Bitcoin caused $12 billion worth of climate damage worldwide between 2016 and 2021. 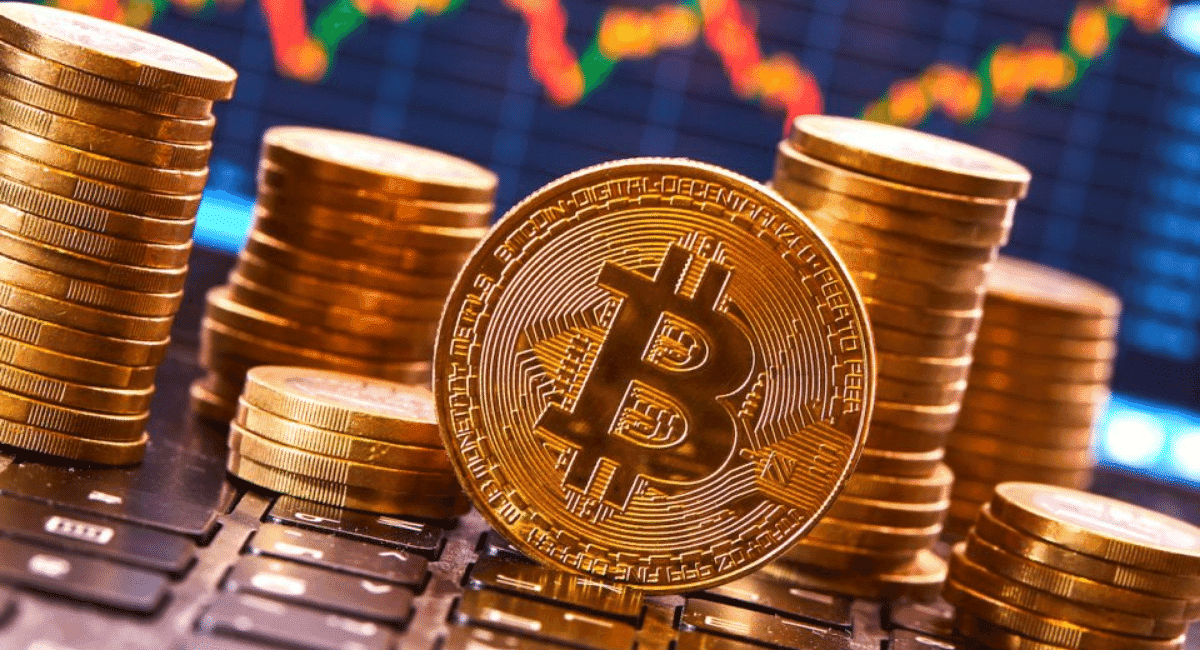 The qualification is that there is still substantial disagreement regarding the appropriate amount for the social cost of carbon per tonne. The researchers used a middle-of-the-road strategy, starting at $100 per tonne. For instance, the US government estimates the social cost of carbon at $51 per tonne for developing environmental restrictions, a figure many experts deem too low. Research published in Nature earlier month cost $185 per ton.

Regardless, the researchers note that whether using low or high-end estimations for the social cost of carbon, Bitcoin’s climate effects increased with time. And additional attempts to estimate the damage mining Bitcoin causes to the environment have followed their findings. For example, according to a September assessment from the White House Office of Science and Technology Policy, energy-hungry cryptocurrencies cause almost the same global warming emissions yearly as all the diesel fuel used by the country’s railroads. Another September report from environmental groups Earthjustice and Sierra Club came to a similar conclusion — that crypto mining pumped out about 27.4 million tons of CO2 in a year, three times as much as the pollution from the US’s largest coal plant 2021.

Goodkind points to that as an example of potential solutions to make cryptocurrencies more sustainable. If Bitcoin were to make a similar update, “its climate damages estimated in this work would likely become negligible,” the study says.