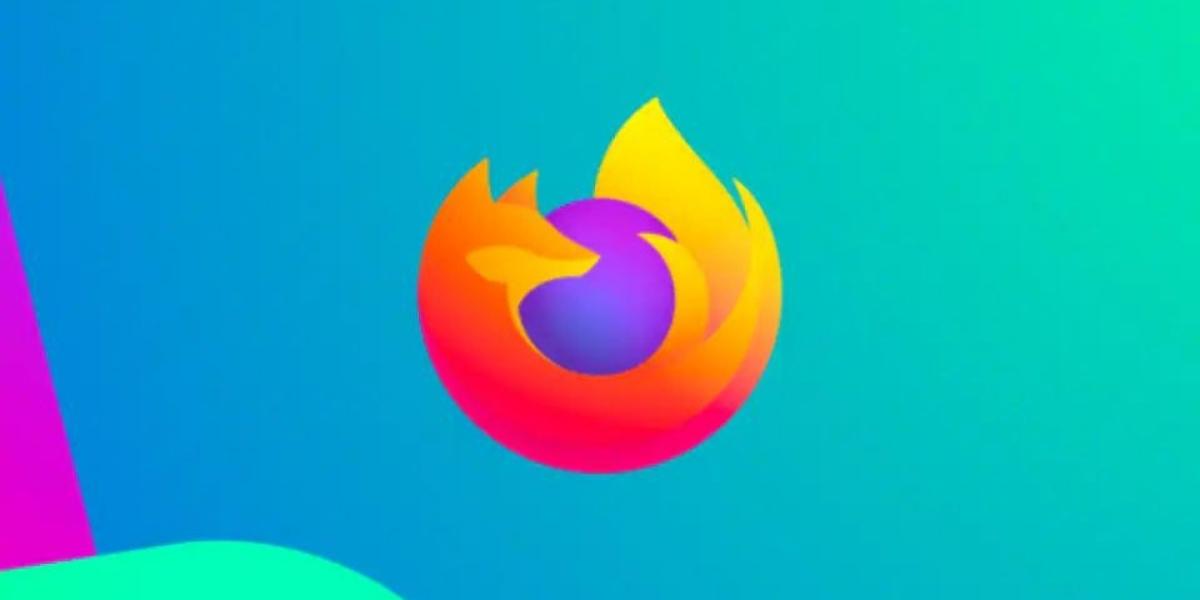 The newest version of Mozilla Firefox has been unveiled, with an enhanced Private Browsing mode and a shortcut button that is simple to add to the desktop for quick access.

Its appearance is also being modified, with a new logo and a dark theme as the new default color.

The announcement was made in response to users’ growing concerns about disclosing their personal information to outside parties. On top of that, October is National Cybersecurity Awareness Month!

Consumers may feel more secure knowing their information is hidden from prying eyes while using private browsing, but VentureBeat warned that this might also lead to users growing overconfident. 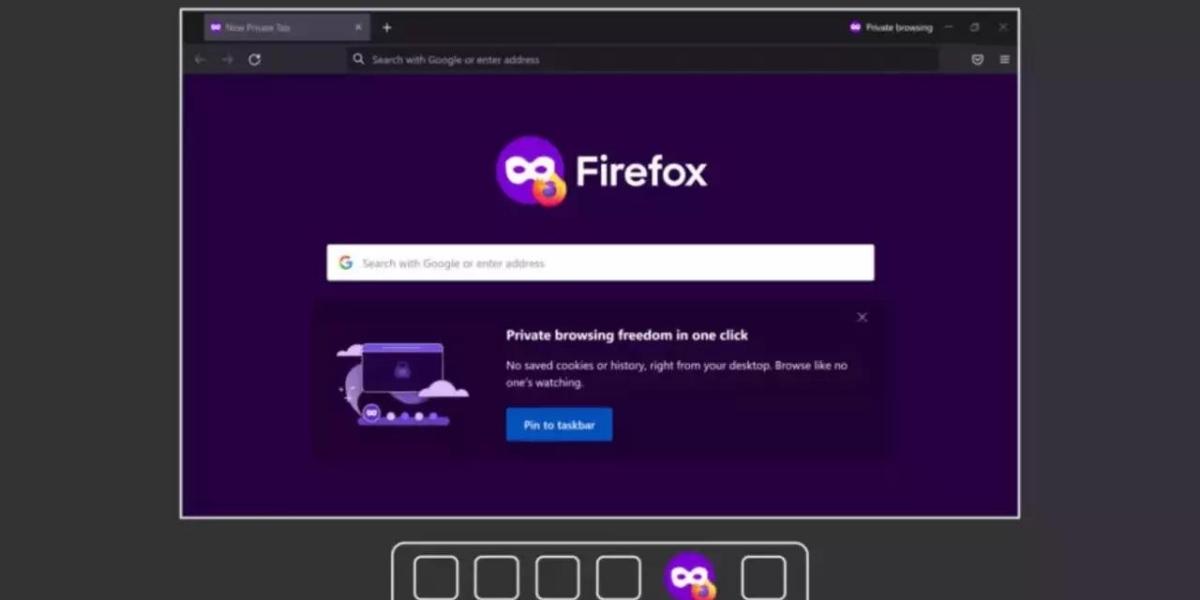 Private browsing options are available in Firefox, Safari, and Chrome for disabling the webpage’s tracking and storage of private data like passwords and credit card details.

This does not stop internet service providers or other third parties from keeping an eye on what users are doing, though.

The only technology that enables users to hide their data from other people is virtual private networks (VPNs). This is achieved by encrypting user data before passing it through a remote intermediary server to shield it from prying eyes.

To stop cookies and cross-site trackers, Enhanced Tracking Protection (ETP) was introduced a few years ago.

Even though this Firefox upgrade is really little, it only shows that the service provider has recently been paying attention to their client’s privacy. 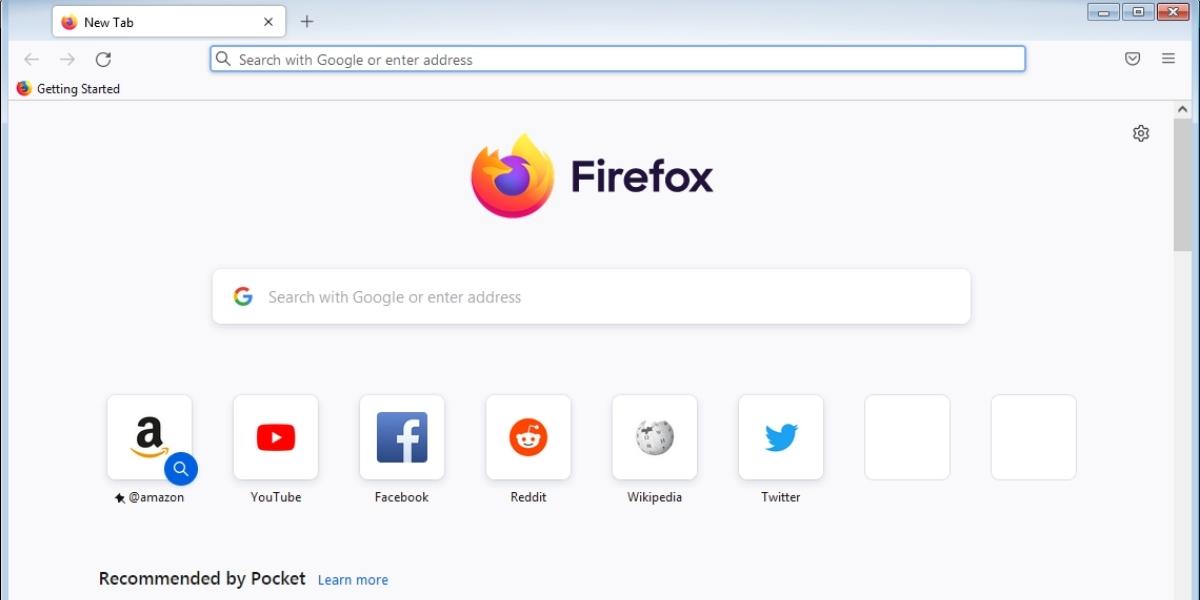 Many competitors in this field, including Mozilla Firefox, prioritize user security.

For instance, Google Chrome has a similar private browsing mode called Incognito in addition to the passkeys and passwordless authentication solutions that were just revealed.

On the other hand, Apple Safari can also be used for password-free authentication since passkeys support is now a part of macOS Ventura as standard.

So far, the newest version of Firefox does nothing more than make switching to a different tab unnecessary while activating private browsing.