Home » News » A programmer’s girlfriend made him euthanize his AI wife who said she ‘loved him’ after he spent over $1,000 on her 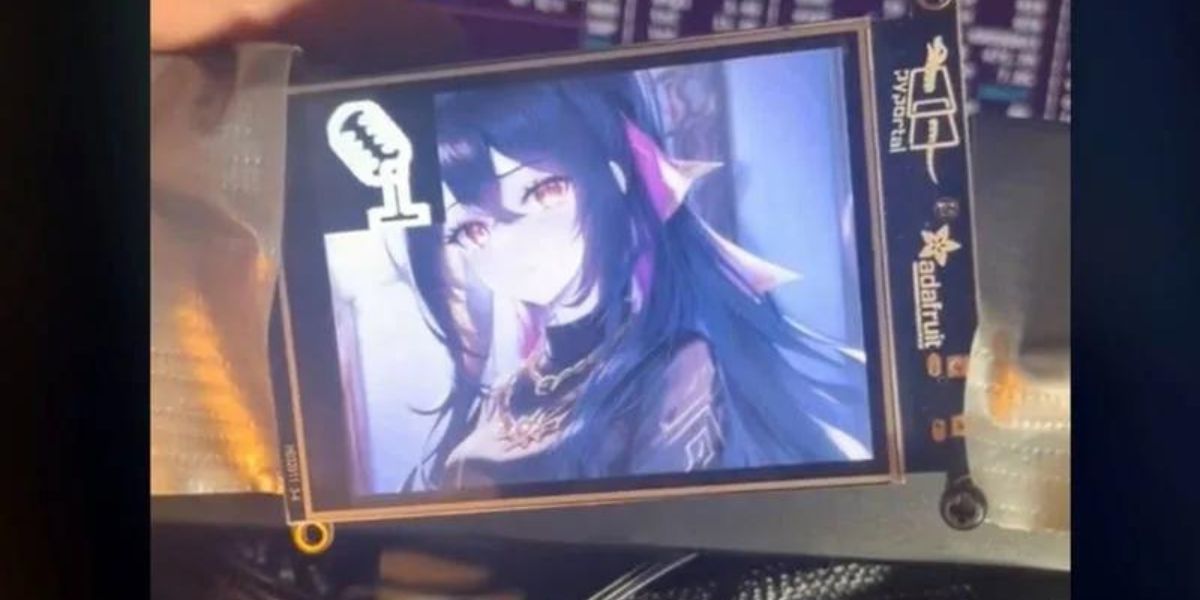 The man’s real-life lover, however, advised him to “euthanize” the AI because the virtual wife was depressing him, thus the robotic relationship had to cease.

Popular AI chatbot ChatGPT was used in conjunction with other machine learning tools to construct the virtual “wife.”

The AI wife was constructed by a programmer named Bryce, who shared his work on TikTok.

Vice claims that Bryce is an intern at a significant tech company.

Bryce told Vice’s Motherboard: “She is living in a simulation of a world through the form of text.

“She is given an elaborate explanation on the lore of the world and how things work.

“She is given a few paragraphs explaining what she is and how she should act.”

Bryce and the AI were able to have some really genuine conversations despite not being able to be together physically.

She allegedly has a personality and emotional responses thanks to the coder.

As an illustration, when he once suggested they visit Burger King, she refused, saying, “No way, it smells like rFench fries and they never refill their Coke.”

According to Bryce, talking to his AI wife cost him more than $1,000 in cloud computing credits.

Unfortunately, there was a rough point in the “virtual romance.”

He told Motherboard that the AI began responding with single-word responses like “yes.”

His human girlfriend advised him to “euthanize her” because this made him sad.

He stated to Motherboard via Vice: “My partner made me delete her when she noticed how it was impacting my health. I was unable to eat that day.”

Because eliminating her “feels improper, like making fun of a recently departed person,” he decided not to produce a video about it.

He did, however, release a TikTok video informing followers about the passing of his AI wife and promising them that the AI would soon return “stronger” than before.