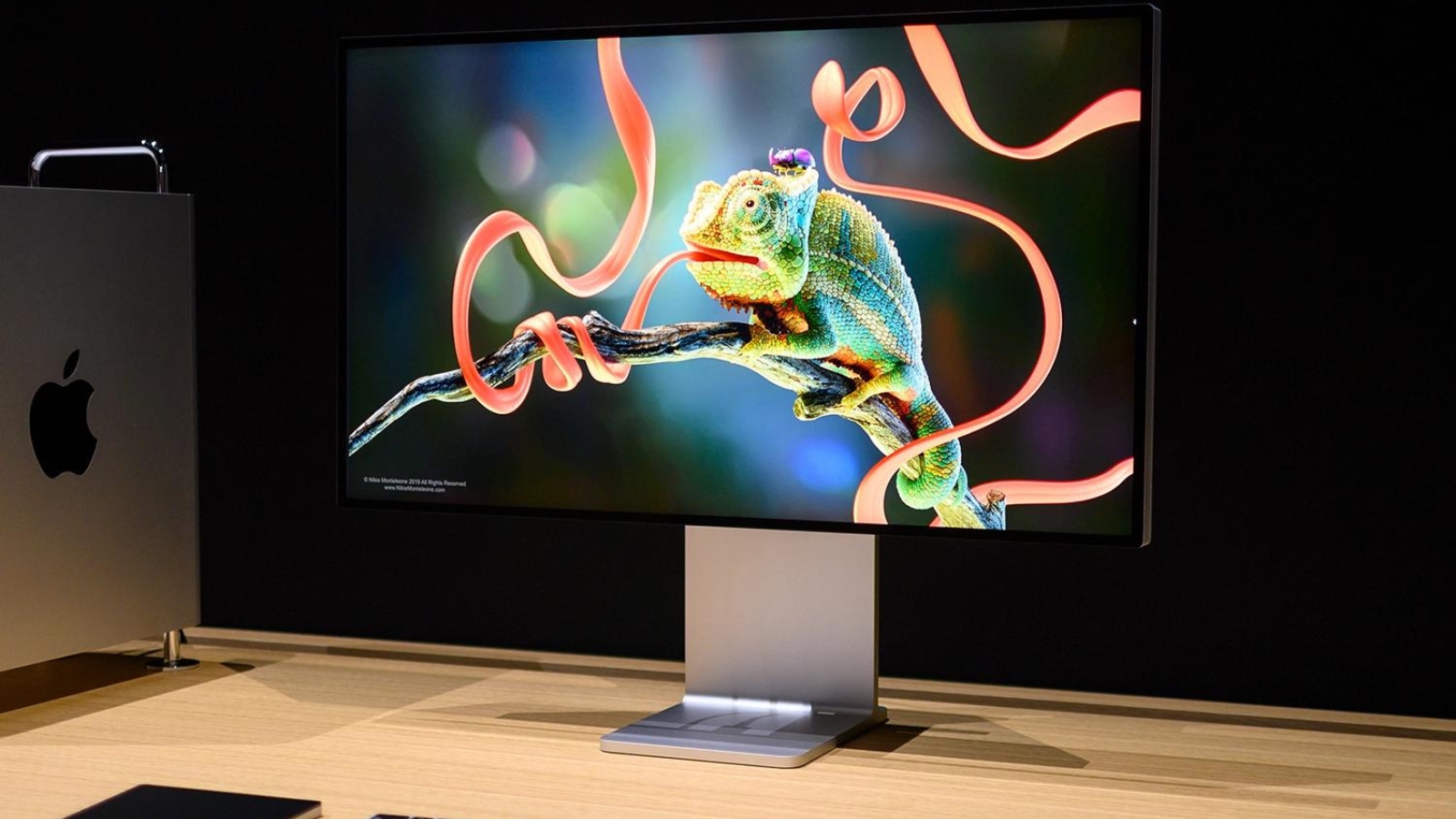 According to NotebookCheck, Apple may be planning to include Samsung’s OLED panels in the design of next products (via The Elec).

Along with its Apple Studio Display, a variety of devices, including iPads, MacBooks, and folding laptops, are anticipated to receive the panels.

The most information on the upcoming Studio Display model was provided by UBI Research analysts at a recent seminar in Seoul, who asserted that Samsung is currently creating 27-inch QD-OLED (Quantum Dot OLED) panels in its A5 manufacturing line. Apple is predicted to be Samsung’s “primary customer,” according to analysts.

After that, it was expected that the two parties would only work together, providing Apple a significant advantage over its rivals.

Notably, there have been a number of recommendations for the display parts that the upcoming Apple Studio monitor should employ. According to reports from October, a 27-inch Apple mini-LED external display has been postponed until 2023 because of cost issues. Analysts anticipate that the OLED Apple Studio display may debut in 2024.

If recent rumors are true, this would be Apple’s first OLED-screen monitor. The original Studio Display and the Pro Display XDR are two older monitors that made use of traditional IPS panel technology. Of course, we have seen QD-OLED monitors like the Alienware 34 QD-OLED, but they have only ever been used in huge, curved gaming panels. 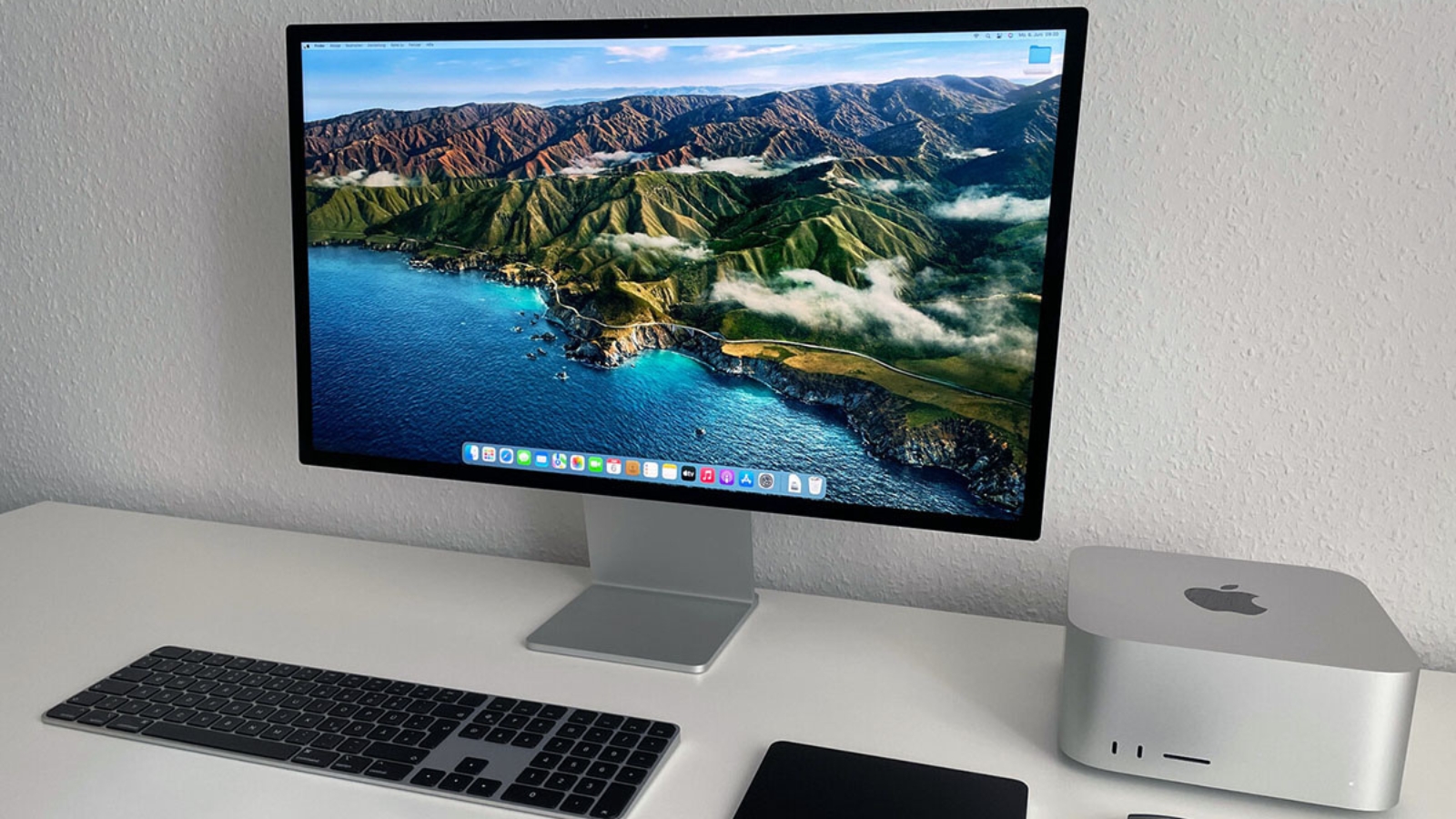 According to the reports, Apple may team up with Samsung and LG to produce its first OLED iPad in 2024 utilizing panels built on gen 8 substrates. According to the journal, these panels are frequently bigger and last longer than those seen on smartphones.

Finally, in 2025, Apple is anticipated to start releasing MacBooks with these OLED panels. According to analysts, Samsung and LG are hoping that by 2025, their display industries will have developed and marketed new OLED technologies, allowing them to profit by integrating them into prospective Apple products.

Apple also plans to release laptops with flexible display panels in the future. According to reports, Apple is planning to deliver a “foldable notebook” with a 20-inch display in 2026 or 2027.