Home » News » A record low in the British pound against the U.S. dollar sparks inflation fears 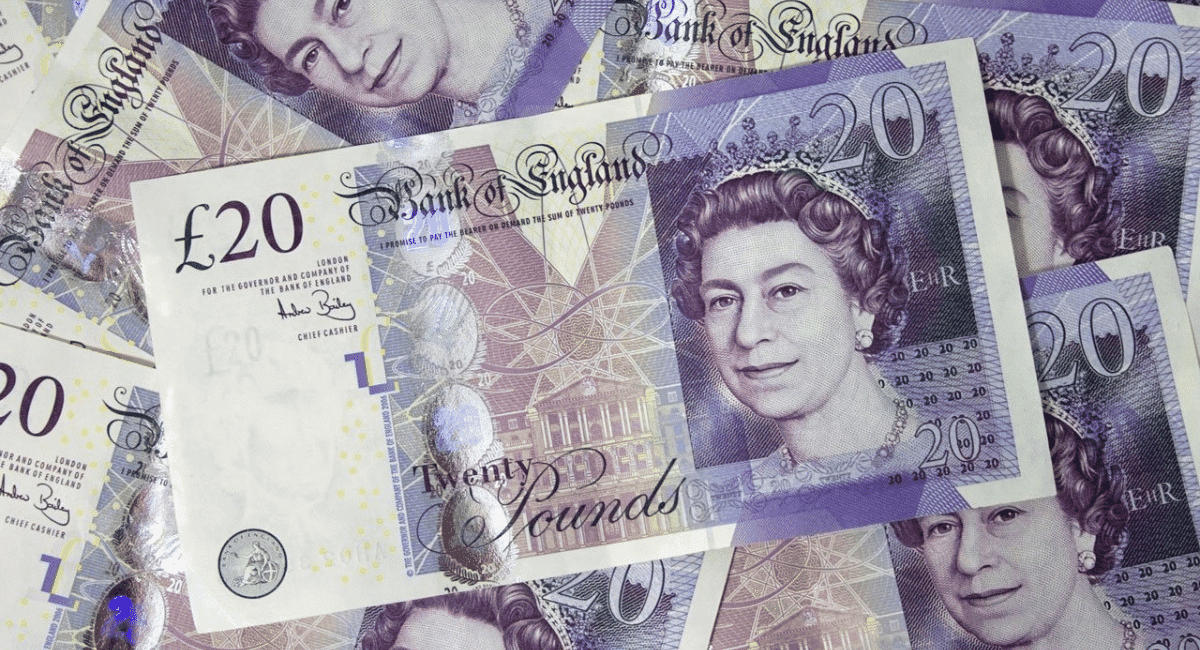 The British pound has hit an all-time low against the U.S. dollar after the new UK Chancellor of the Exchequer, Kwasi Kwarteng, released a “mini-budget” on Friday.

The British pound plunged to $1.033 on Monday morning after reaching a peak of $2.50 to £1 in 1971. Since then, it has increased to $1.08. The sharp decrease is attributed to the lack of confidence in Kwarteng’s budgetary policies, which included universal tax cuts on the part of the financial market. The decline on Monday may be related to comments made by Kwarteng on Sunday that suggested additional tax cuts. However, the U.K. might face a mountain of debt if these cuts are entirely covered by borrowing on the part of the government. 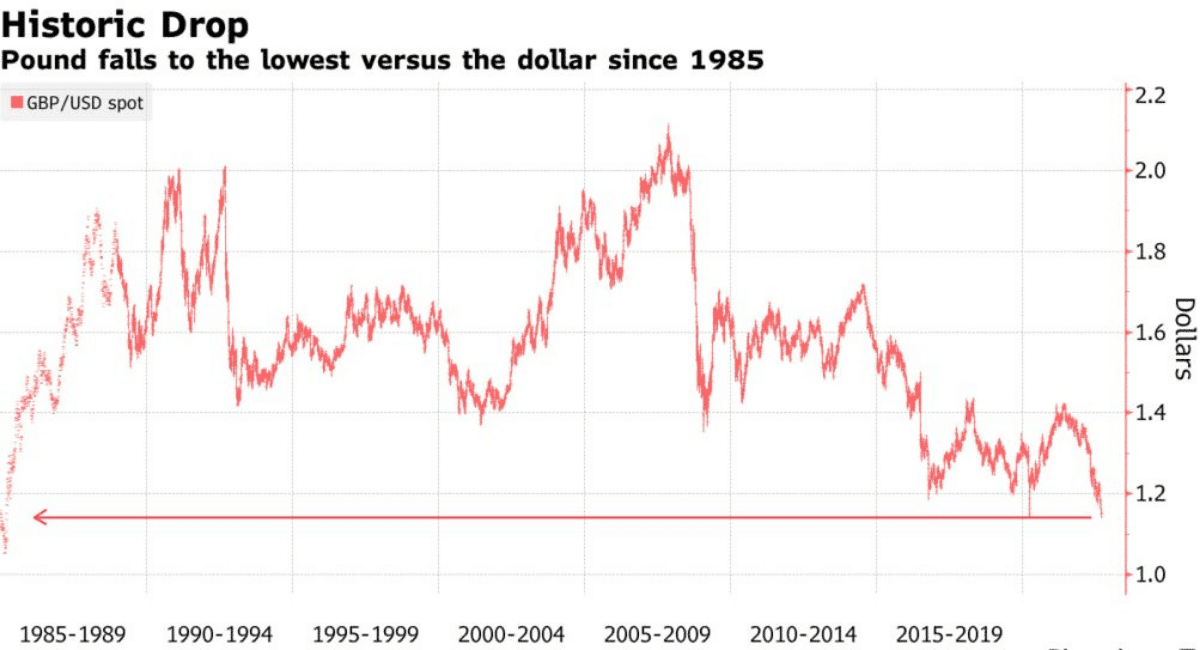 Life will become much more expensive for the United Kingdom, which is already experiencing a cost of living crisis and is bleeding from post-Brexit trading losses because most overseas purchases, notably technology goods and petrol, are made in U.S. dollars.

The U.K. is one of the leading markets for the U.S. in terms of inbound investment in cinema and high-end television, with Marvel, Netflix, and Amazon content being created in significant quantities there. The fall in the pound’s value makes those productions even more affordable. Still, over time, they will discover that these savings are countered by inflation on the ground, brought on by high-interest rates and general price increases. 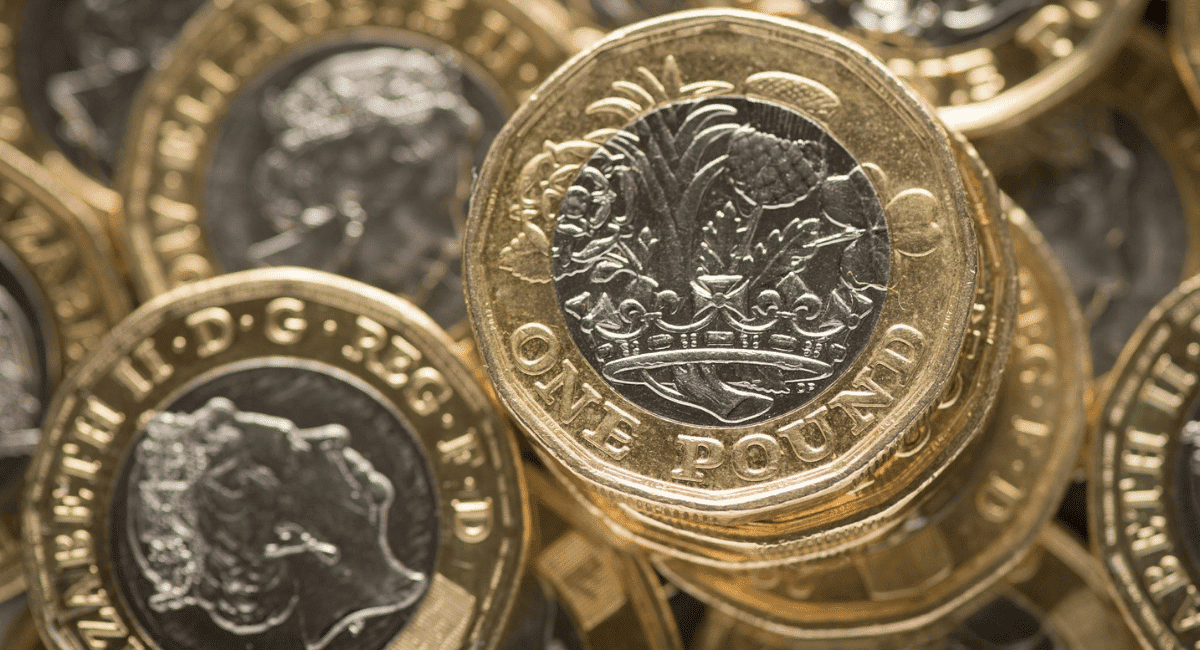 Because of the falling pound, purchasing foreign content for domestic consumption will cost more in the U.K. As the opposition Labour Party’s four-day convention gets underway, Rachel Reeves, the shadow chancellor, accuses Kwarteng of “gambling all of our money.”

Reeves said on the “Today” program on BBC Radio 4: “It is pretty alarming. So many people expected things to calm down over the weekend, but the Chancellor may have stoked tensions by hinting at additional stimulus measures and unfunded tax cuts on Sunday. As a result, the pound fell to an all-time low versus the dollar overnight.