Mars is now being explored by a variety of rovers, landers, and orbiters that are learning more than ever before about the planet’s environment and past. But in order to learn more about this location, particularly whether there has ever been living there, we must return samples from Mars to Earth for examination. With its Mars Sample Return plan, NASA hopes to do that during the next ten years.

The Perseverance rover is gathering rock and regolith samples as it investigates the Jezero Crater as part of that strategy. These samples are then placed on the surface of Mars in tubes that are sealed, ready for future missions to retrieve and bring back to Earth.

Perseverance is about to start storing these tubes in a “sample depot,” which will eventually house 10 tubes placed over roughly one month. Given that the samples will now be gathered either by rover or by helicopter, it was important to carefully select the depot’s position to ensure that it will be reachable by upcoming missions.

The concept is to use a number of sample recovery helicopters to transport samples between their current location and a retrieval lander. This was motivated by the success of the Mars helicopter Ingenuity. However, for this to work, the depot needs to be situated in a flat place with enough of room for takeoffs and landings and free from any dangers like big boulders.

Additionally, each tube needs to be placed precisely inside the depot area. The tubes cannot simply be piled up because each helicopter can only pick up one tube at a time. Instead, they must be spaced zigzag-fashion, each tube in an area several meters wide. Perseverance will need about a month to install all the tubes because careful positioning is required. 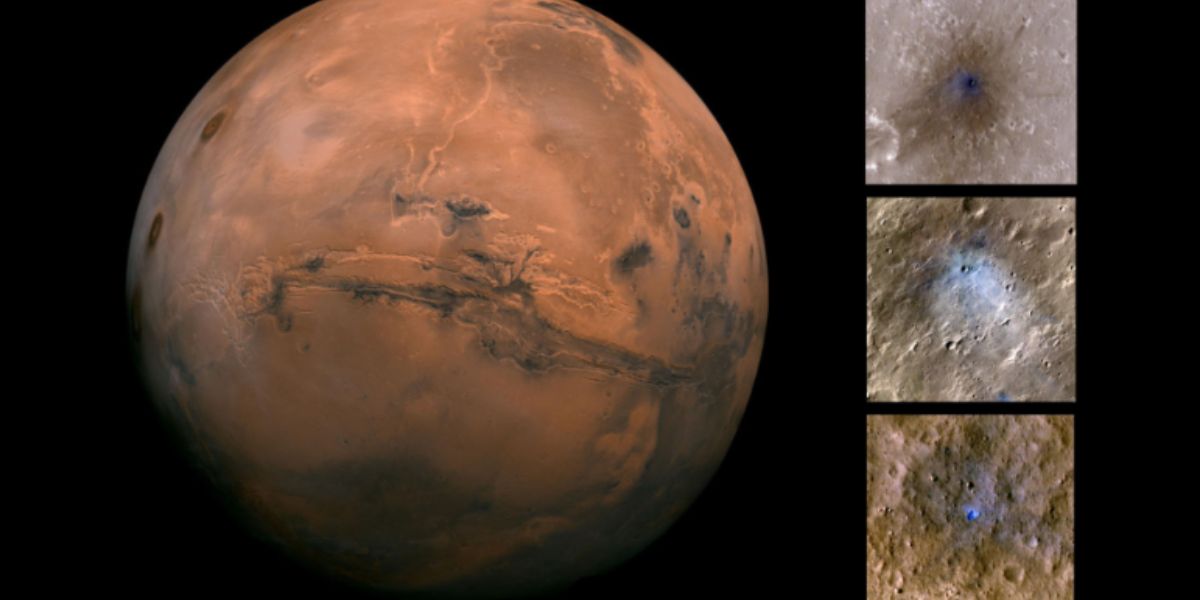 Several different types of rocks from the Jezero area, as well as pieces of the regolith, a dusty dirt on Mars, are part of the present sample collection. A witness tube is a control tube that doesn’t have any rock in it but does include a sample of the atmosphere so that any pollutants may be checked.

Meenakshi Wadhwa, the senior scientist for the Mars Sample Return program at Arizona State University, stated in a statement that the samples for this depot and the duplicates kept aboard Perseverance are an amazing set indicative of the region covered during the primary mission. “We not only have igneous and sedimentary rocks that record at least two and possibly four or even more separate kinds of water alteration, but also regolith, atmosphere, and a witness tube.”