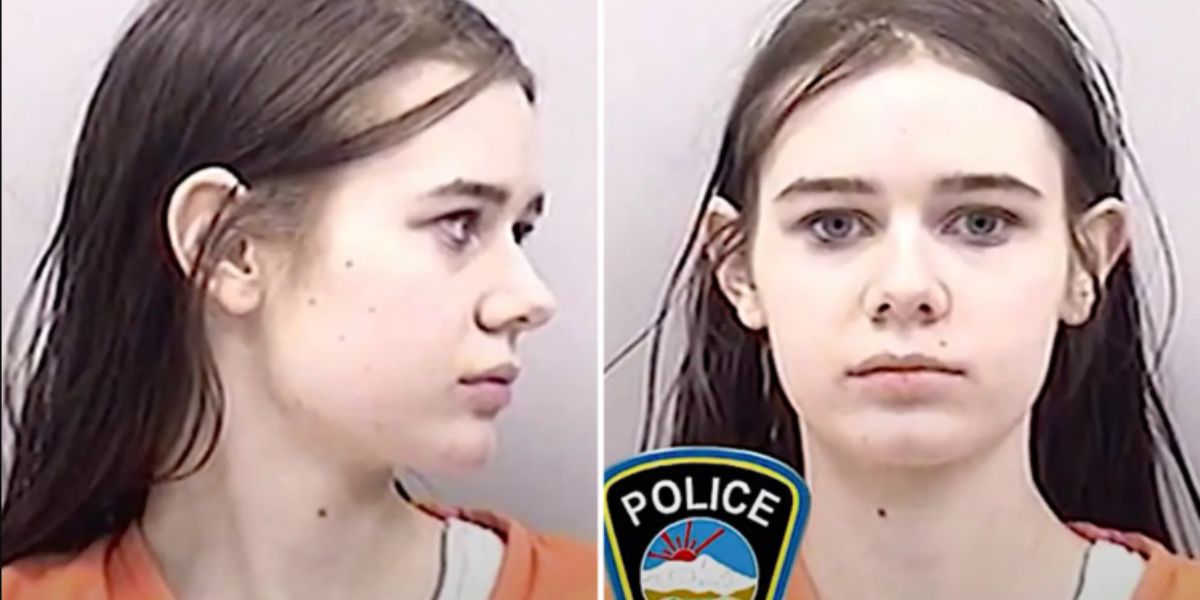 Before ordering lunch from DoorDash, a Colorado woman is accused of duct-taping her naked Tinder date, strangling him, and slashing him with a knife.

According to a recently filed affidavit, 22-year-old Lauren Marie Dooley was charged with multiple felonies last week for the odd attack on her 21-year-old date inside her Colorado Springs apartment.

According to the affidavit acquired by WKRC, Dooley is accused of luring her date, whom she had only recently met on the dating app, to take off his clothing before reportedly having oral sex with him on the couch.

The victim claims he agreed to her binding his hands and feet with duct tape at that point.

“[The victim] found it odd, but consented to it,” the affidavit says.

But things took a turn when Dooley brought out a kitchen knife and demanded he go into her bedroom, the victim told cops.

“Fearing Lauren would harm him with the knife, he obeyed and got into her bed. Lauren climbed on top of him and proceeded to use the knife to cut his left shoulder,” the affidavit says.

She then allegedly choked him repeatedly and checked his neck for a pulse, according to cops. “Lauren then used both her hands to apply direct pressure to [the victim’s] throat for approximately 20 seconds, making it difficult to breath. Lauren stopped, but only to procure a belt that she then placed around [the victim’s] neck,” the affidavit states.

“She tightened the belt for another 20 seconds, once more making it difficult to breath. When she took it off, she checked [the victim’s] neck for a pulse.”

Dooley allegedly ordered dinner through DoorDash after that and threatened to kill her date if he shouted at the delivery man.

The girl told police that Dooley consumed her food before inviting her into bed.

The affidavit claims that after she dozed off next to him, he ran away and called the police.

The victim was found standing in the apartment complex’s parking lot when the responding officers arrived.