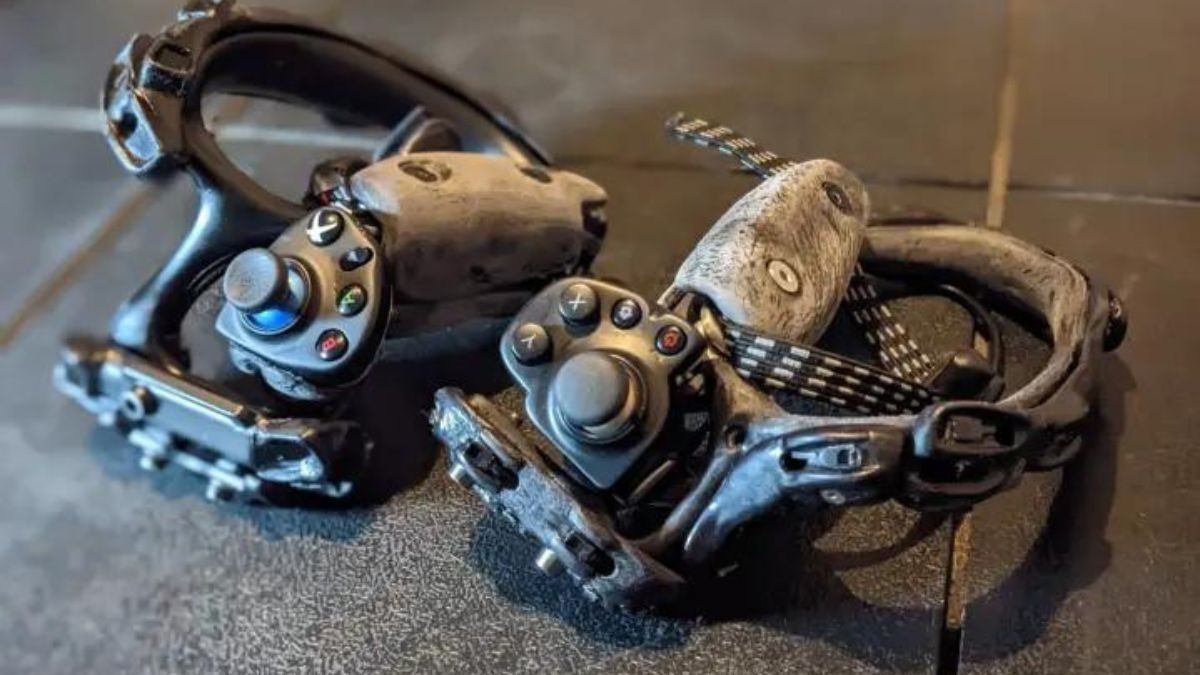 In an effort to address a number of issues with the current VR headsets and controllers produced by Valve, HTC, and others, an ergonomics expert with expertise in XR has been working for years to develop an entirely new SteamVR controller that is both modular and repairable.

A modular controller would make it more economical than buying a fully separate controller to replace components over time or add accessories. Designing for upgrades is a smarter approach than attempting to fit components around a rigid, one-purpose object.

Rob Cole started to worry about e-waste after recycling a number of damaged Valve Index controllers that were still covered by the manufacturer’s warranty. Because repairing a VR controller quickly approaches the price of a brand-new device, warranty concerns were typically handled in this way. Cole would send the damaged controller back to Valve for recycling, and a brand-new controller would show up.

That seems sense, but even the cost of sending two complete controllers to fix a damaged trigger would be wasteful. Cole made the decision to design a new SteamVR controller that was modular and could be repaired, which increased its desirability. 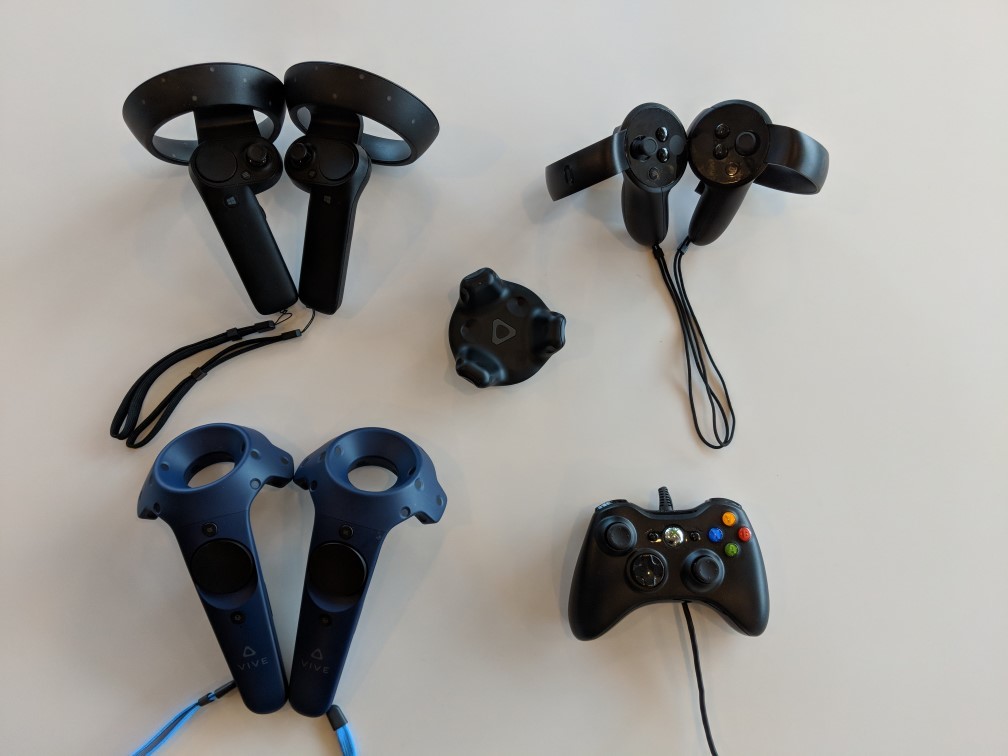 SkarredGhost, a VR consultant, wrote about the initial iteration, Project Caliper, in a blog post from 2021. Cole was quite excited to continue the project because it was quite popular. Sadly, it was put on hold early because of possible legal issues.

Cole hasn’t been idle for one entire year. Since then, SkarredGhost has presented a new controller design with an original prototype that looks even better than the previous one. The foundation of Project Modular consists of a rechargeable lithium battery and a hardware development kit (HDK) from Tundra SteamVR that manages the crucial motion-tracking process.

As with any controller, the design is completed with a number of buttons, switches, a haptics motor, wires, and connectors. The Project Modular controller stands out because its components aren’t all encased in a rigid plastic casing that makes it difficult to access them. Instead, two rails act as structure, and the hand grip has a rounded design for comfort.

Although orders won’t be accepted until next year, Cole has already gone through a few prototype iterations and is happy with the way the mechanics, comfort, and accessibility work. However, there is still work to be done. Finding a substitute for the Tundra HDK, which is reportedly difficult to order, is the next major hurdle.

Cole wants to work with developers and businesses who share his views on creating a new open standard for XR controllers. Contact Cole at his website, Immersion Mechanics, for further details.