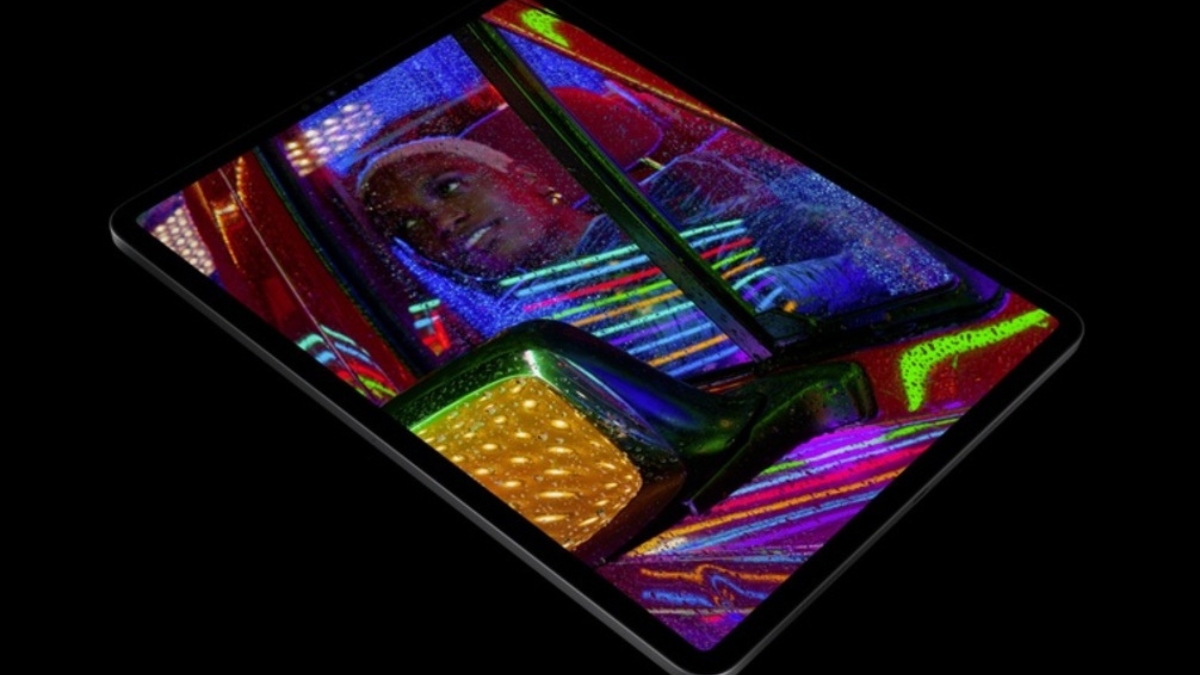 Apple is reported to be working on iPad Pro tablets with OLED panels for a 2024 release, and it appears that the addition of OLED technology won’t be the popular gadgets’ only substantial change. According to reports, a remarkable increase in display size is also planned for the 2024 Apple iPad Pro models.

We previously covered a claim made by Ross Young, a display supply chain analyst, that Apple might introduce OLED iPad Pro devices (along with an OLED MacBook Air) sometime in 2024. The same source has now provided some fresh details regarding the updated Apple iPad Pro tablets, and they relate to their distinct sizes. Apple iPad Pro models with 11.1-inch and 13-inch displays are reportedly coming in 2024.

According to MacRumors, even if the OLED iPad Pros’ panels may be slightly larger than those of the present M2-powered models, the device’s overall dimensions may not change as a result of the bezel-reduction technology.

The 11.1-inch and 13-inch OLED Apple iPad Pro tablets will be released in the first quarter of 2024, according to Young, who also appears to have confirmed this. It appears Apple intends to upgrade the smaller iPad Pro to the same display quality level as the larger version because the 12.9-inch iPad Pro now has a superior mini-LED panel while the 11-inch tablet is limited to a conventional LED liquid retina panel.