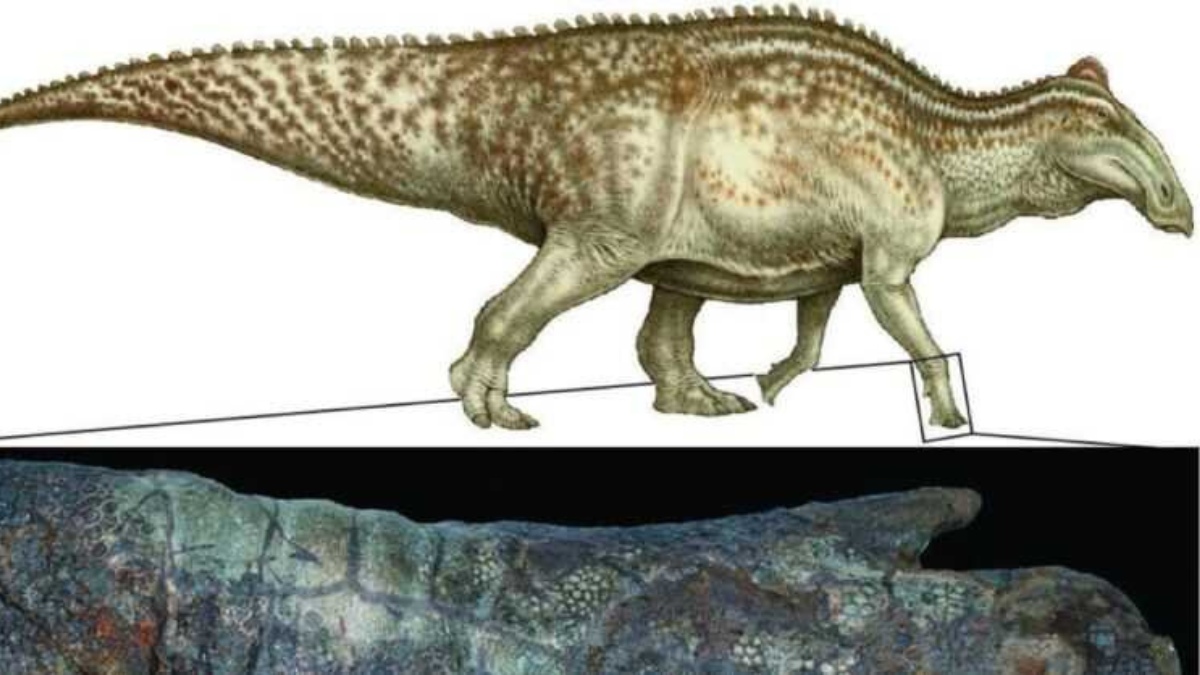 Under certain conditions, dinosaur fossils can contain unusually well-preserved skin, a long-thought-rare occurrence. An examination of a duck-billed hadrosaur revealed unusual scavenging evidence in the form of bite marks.

Mummies are fossils that have well-preserved skin and other soft tissue. The majority of fossils are bone, shells, teeth, and other forms of “hard” tissue, but soft tissues such as skin, muscles, organs, or even eyeballs are occasionally discovered. This can provide scientists with information about the biology, ecology, and evolution of such life forms that skeletons alone cannot.

They used advanced imaging techniques to create a 3D model of a Jurassic-era ammonite fossil in 2012. Another group of British researchers observed dead sea bass carcasses rot in order to learn more about why they rot. 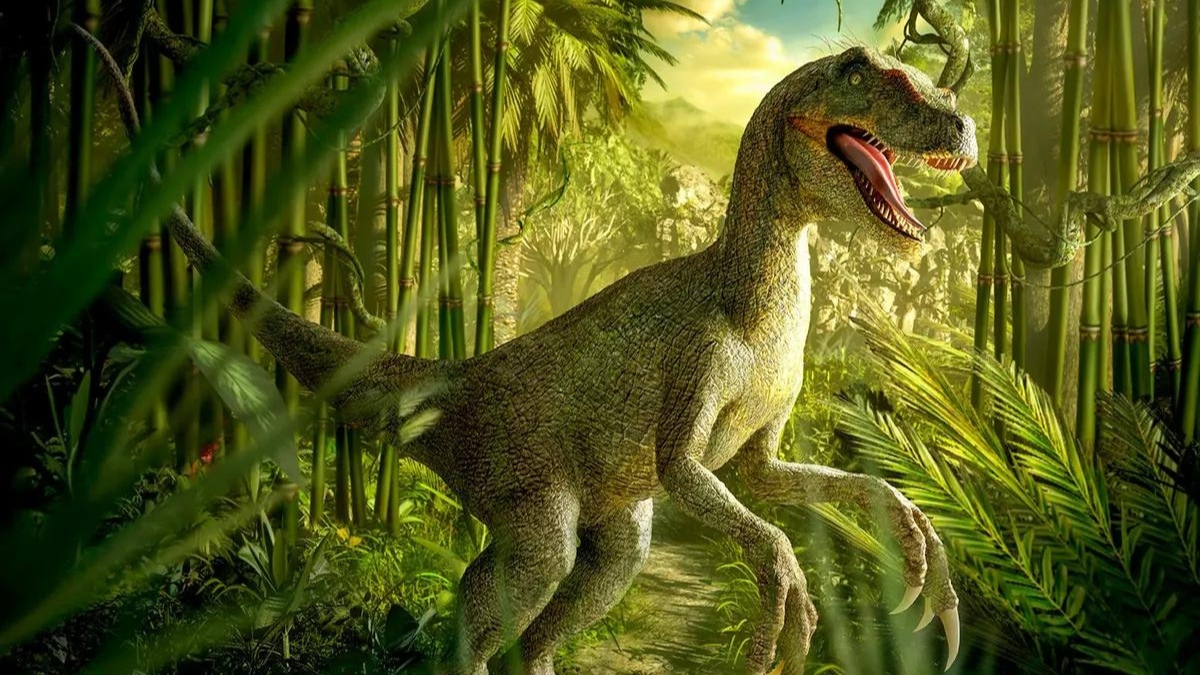 There is an ongoing debate about what seemed to be a central contradiction in the case of dinosaur mummies. So far, the dinosaur mummies discovered show signs of two distinct mummification processes. The first method is rapid burial, in which the body is quickly covered, advanced decomposition is significantly slowed, and the remains are protected from scavenging. Desiccation is another common path, which requires the body to be exposed to the landscape for some time before burial.

The specimen in question is a partial skeleton of Edmontosaurus, a duck-billed hadrosaur discovered in southwestern North Dakota’s Hell Creek Formation and now housed in the North Dakota State Fossil Collection. This mummified dinosaur, dubbed “Dakota,” showed signs of both rapid burial and desiccation. Since 2008, the remains have been studied using various tools and techniques. The PLoS ONE paper’s authors also conducted CT scans of the mummy, as well as an evaluation of the grain size of the nearby sediments in which the fossil was discovered.

It indicates that the animal was attacked by a large carnivorous predator like a dinosaur or crocodile. There were also signs of forelimb puncture wounds and V-shaped gashes on the tail, which could have been caused by an attack by a larger predator.

The dinosaur was most likely mummified through a process known as “desiccation and deflation,” which involved incomplete scavenging and the preservation of skin and bone. The deflated appearance of the skin over the underlying bones has been observed in other dinosaur mummies and is well documented in forensic studies. The authors concluded that there is probably more than one pathway to dinosaur mummification, settling the debate in a way that does not “needs an impressively unlikely convergence of events”.