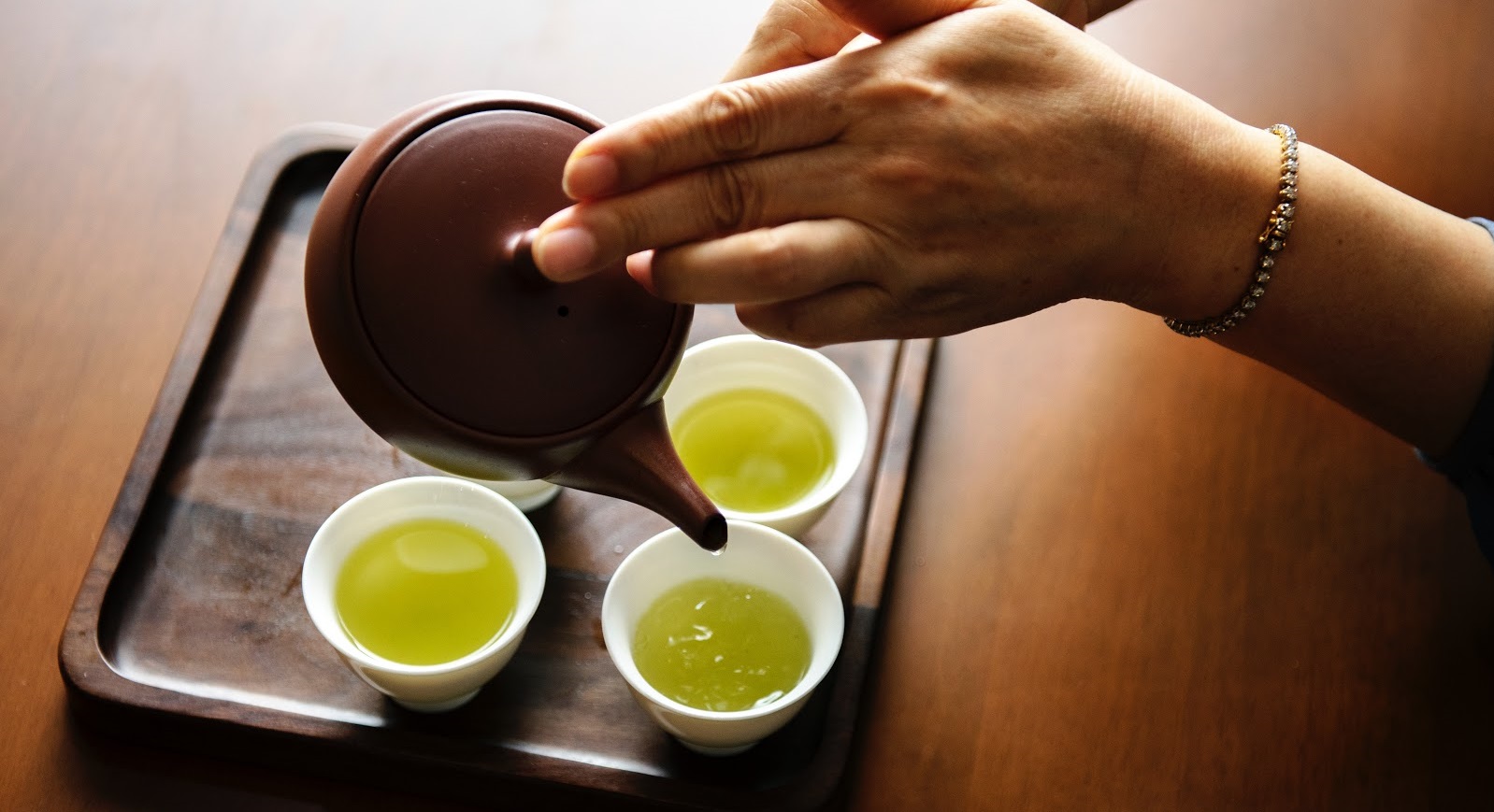 A new study published in the Annals of Internal Medicine discovered that drinking two or more cups of black tea every day can help people live longer. So, if one is already indulging in a cup or two (or more) of black tea daily, they are already adding years to their life.

The study and its result

The researchers utilized information from the UK Biobank of 498,043 adults aged 40 and 69 for the study. Additionally, along with giving blood, urine, and saliva for the study, the participants had physical examinations done and filled out questionnaires about their diet and lifestyle habits and the amount of tea they consumed. Interestingly, 85% of the participants said they were tea drinkers, and 89% of those preferred black tea. And the majority of them drank two to five cups each day. 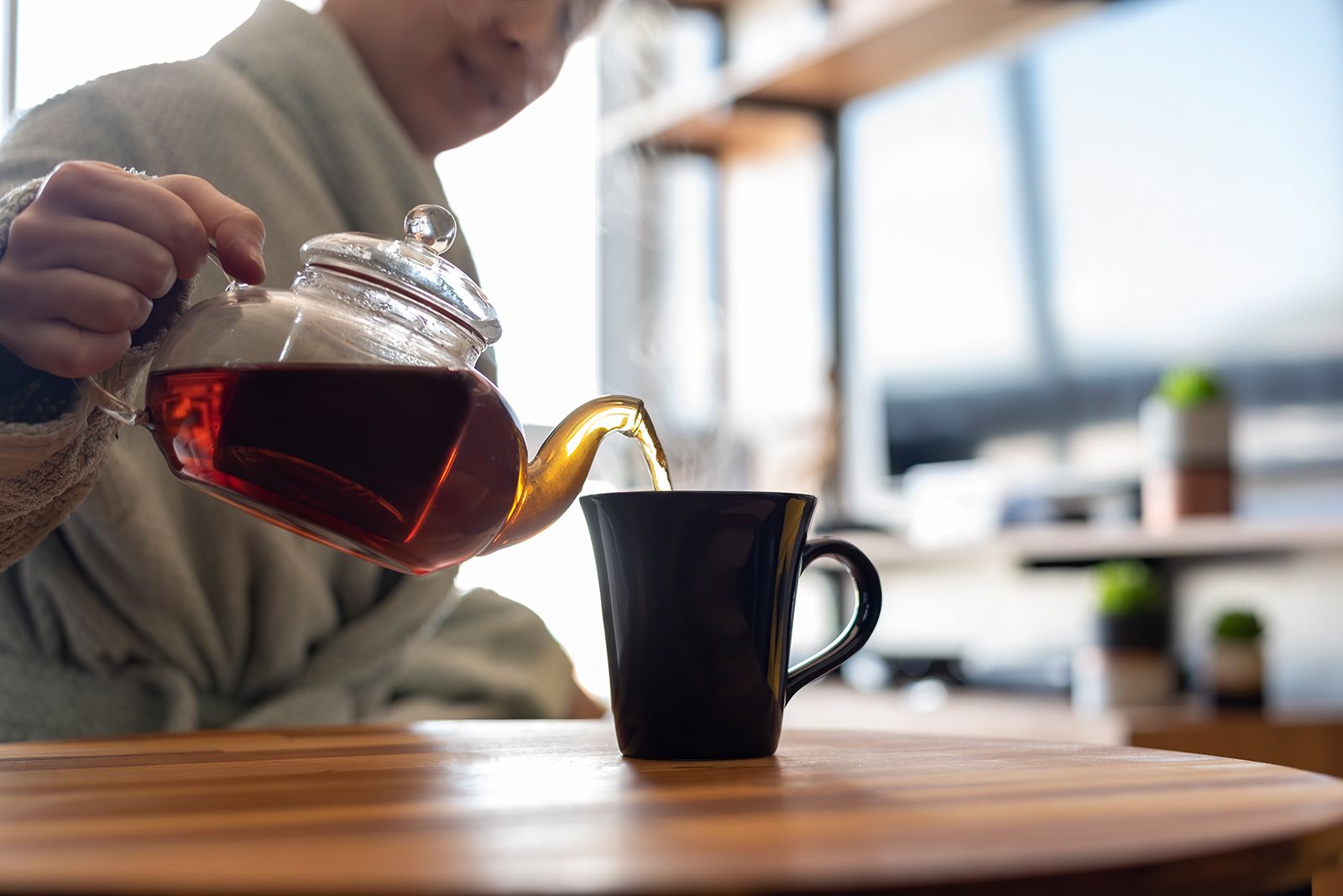 Furthermore, the researchers collected the original information from 2006 to 2010. But they did a follow-up after a median of 11.2 years. And found that 29,783 of the 498,043 participants had died. In addition, the researchers discovered that those who drank more than two cups of black tea daily were at a lower risk of dying from cardiovascular disease, ischaemic heart disease, and stroke. They found that the risk of all-cause mortality dropped by almost 12% when people drank three cups of black tea daily. Most importantly, adding milk and sugar did not affect the benefits of black tea.

The study, however, did not consider all variables like the amount of tea in each cup, its strength, or how long one steeped the tea. Dr. Maki Inoue-Choi, the corresponding author of the study from the National Cancer Institute, explained that the findings of this study “need to be replicated in other studies […] and extended to other diverse populations as well.”

Why is black tea beneficial for a longer life? 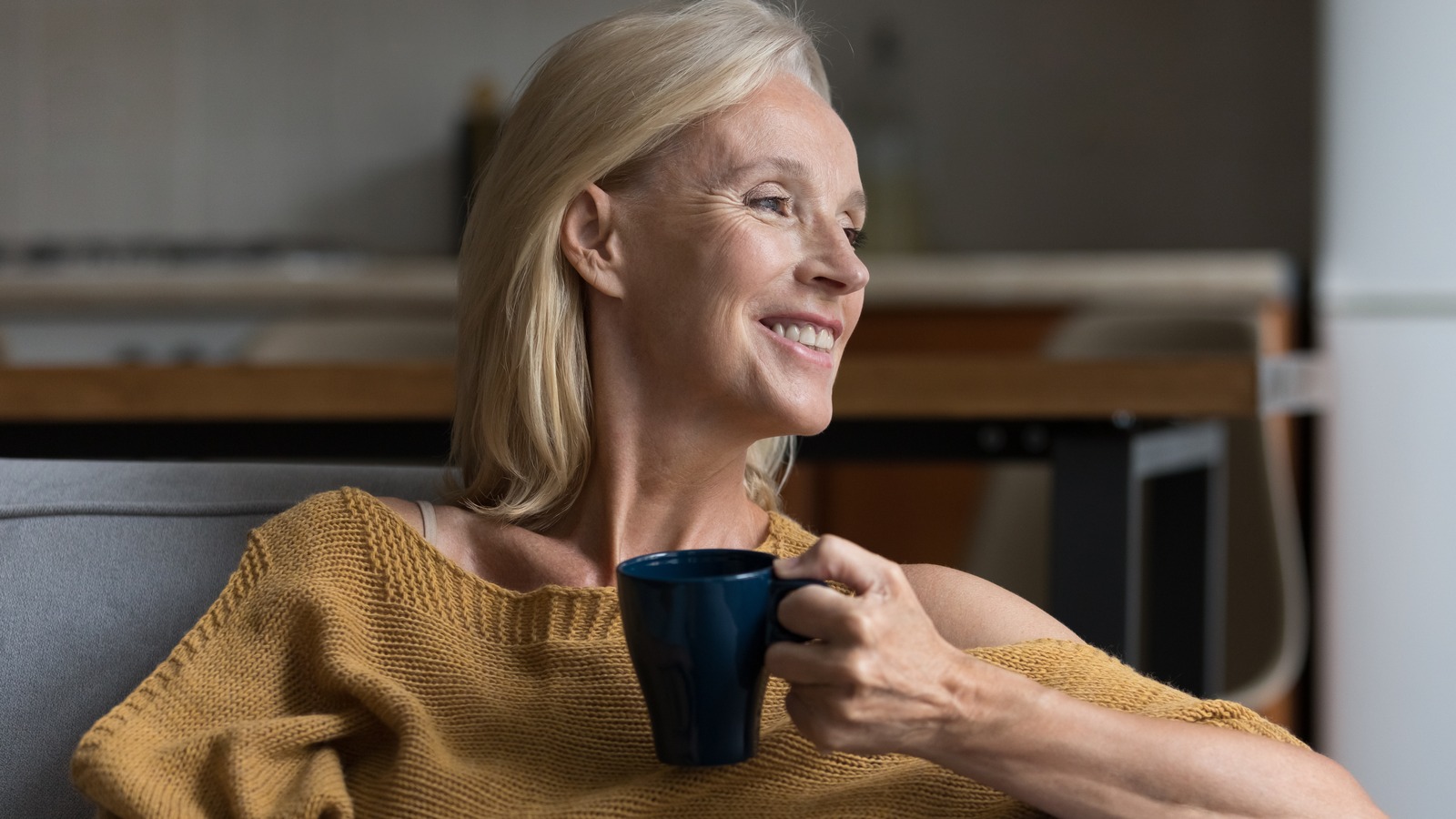 She elaborated that what people eat, drink, and ingest significantly affects inflammation. Thus, the reason why we consider so many conditions as ‘nutrition-related chronic disease,’ said Hunnes. She added that drinks “with a lot of healthful phytonutrients (healthy plant chemicals/nutrients) has been shown to abate some of this risk.”

She noted that black tea is “full of healthful antioxidants, polyphenols, and flavonoids (catechins).” Hence, she believes that the results of this study are likely “related to the effect of these phytonutrients in tea that reduces oxidative stress and inflammation and may therefore lower the risk of all-cause mortality.”