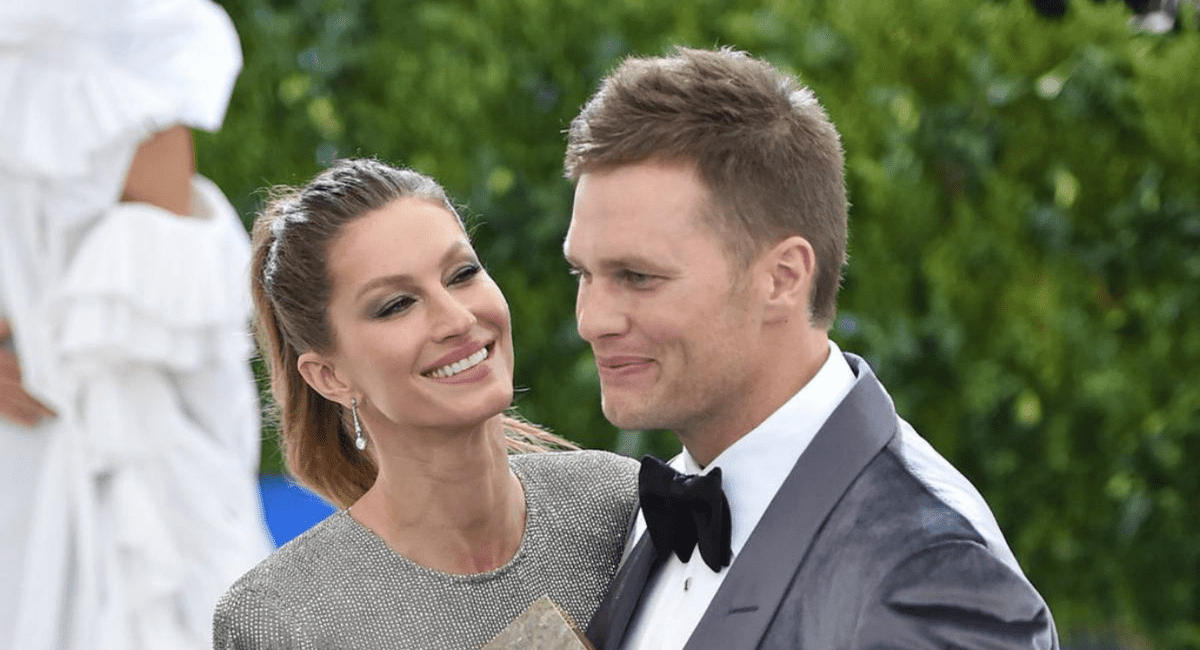 Has Tom Brady lost interest in pursuing Gisele Bündchen, his top target? The drama that has developed since the Super Bowl MVP unexpectedly returned to the field is currently being unravelled.

Is it fourth and inches for Gisele Bündchen and Tom Brady?

The 45-year-old NFL quarterback and his supermodel wife of 13 years have been the subject of rumours that a divorce is imminent for months. Although neither Tom nor Gisele have formally responded to the rumours, there have been indications that the couple may be breaking up after 16 years of marriage. 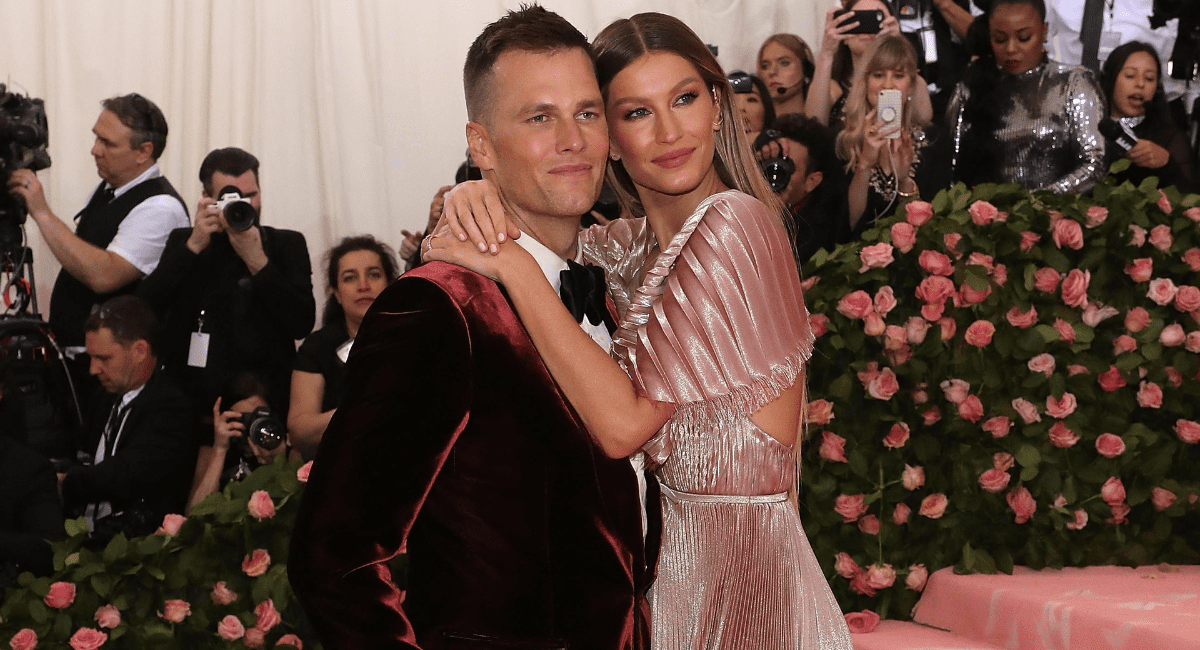 The first blunder occurred this past March when Tom reneged on his decision to retire from football after 22 years, a decision that Gisele, 42, publicly expressed her displeasure with in a candid interview. Tom is the father of Benjamin, 12, and Vivian, 9, with Gisele and Jack, 15, with ex-Bridget Moynahan. Since then, Gisele’s social media posts, Tom’s remarks about how he copes with stress, and their respective hiring of divorce lawyers have all fed the flames, making it seem as though only a last-ditch effort might salvage their marriage.