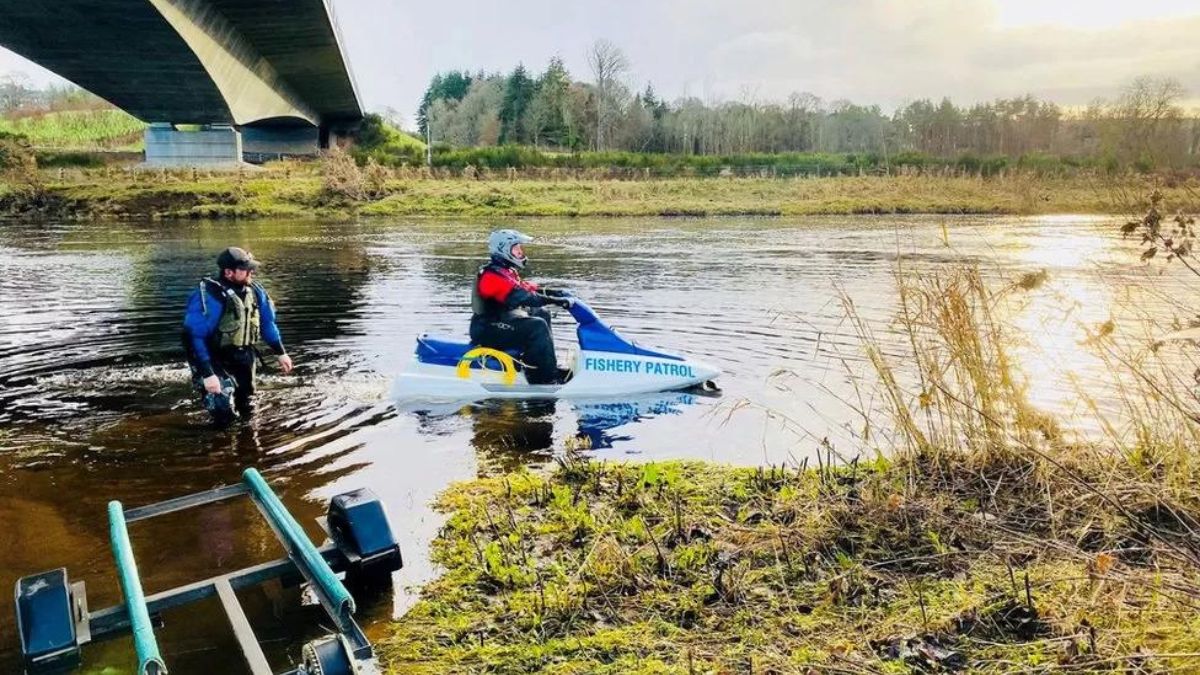 Concerns have been raised about the use of acoustic startle technology on a water scooter to keep seals away from salmon in a river.

The new method is being tested on the River Dee in Aberdeenshire to protect spawning salmon. The Dee District Salmon Fishery Board sincerely hopes it will aid in the fight against declining salmon populations.

However, a group formed to protect seals expressed concern that water scooters could frighten the mammals. Salmon stocks are rapidly declining. Catch rates on the River Dee also dropped by roughly two-thirds in the last 10-15 years.

Preserving valuable salmon stocks is big business; fishing on the Dee helps bring in millions of dollars to the local economy each year.

However, balancing that income with the need to safeguard and protect other river wildlife remains difficult. Because killing or injuring a seal is illegal, fishery boards are testing non-lethal methods.

An acoustic deterrent device makes a noise that seals dislike but not fishes. The device had previously been used on the river but had never been connected to a water scooter.”Acoustic deterrent devices have a long history of research, but we are concerned because this is a new technique that has not yet been approved or agreed upon.”

The method was created in collaboration with seal mammal researchers at the University of Bristol. “We’re sure there’s no harm done to the seal,” Dr. Lorraine Hawkins said.