Home » News » Accident At TwitchCon – Twitch Streamer Broke Her Back 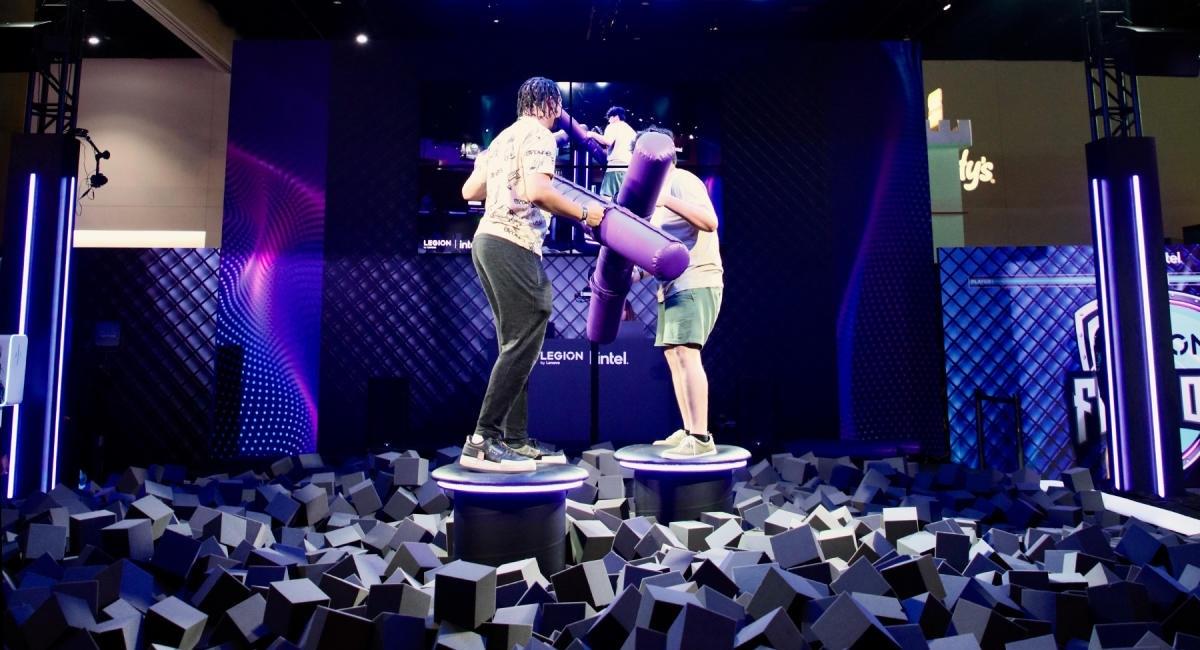 A Twitch streamer claims that on Saturday, after diving into a foam pit live at TwitchCon, she injured her back in two places. Adriana Chechik, a streamer and adult performer, jumps into the pit with joy in a video but starts to writhe in pain nearly as soon as she lands. Additionally, Chechik tweeted on Sunday that she would need surgery and a rod into her back to provide support.

The Foam Pit Fiasco at Twitchcon

The foam pit did not belong to Twitch, nor did it put it up. Instead, it was a component of a Lenovo booth that was marketing its Legion series of gaming PCs, according to accounts from media sources at TwitchCon, including the Washington Post and BuzzFeed News. Additionally, the “Legion by Lenovo” booth held one-on-one “gladiator tournaments” where competitors stood on a plank and attempted to topple their rivals with a purple “weapon” that resembled a piece of gym equipment. 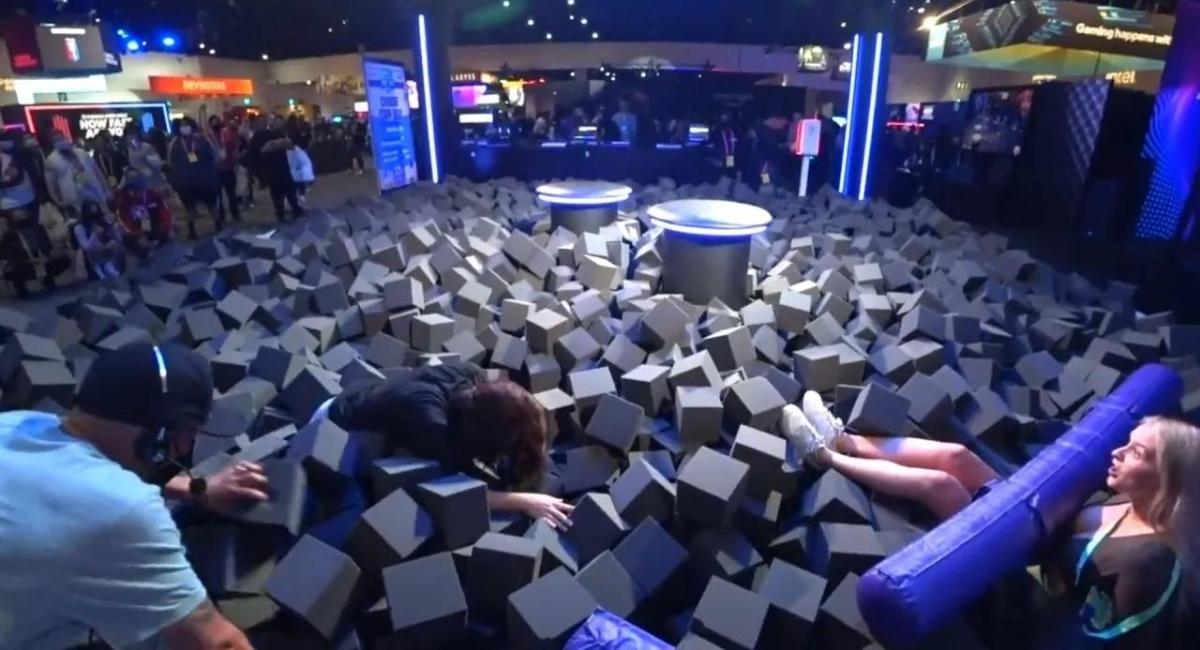 Furthermore, according to the reports by both publications, the pit had foam blocks that, despite being somewhat mushy, were quite firm. However, BuzzFeed News claimed that the foam blocks were not distributed evenly around the hole, with some places being as shallow as two feet, or just over half a meter. In addition, beneath the blocks, a mat covered the concrete floor at the venue.

Moreover, Twitch declined to comment regarding the streamer’s accident. Instead, it advised publications to speak with Lenovo about its booth. Interestingly, although Intel’s signage is clearly visible on the booth and the video, Twitch denied confirming that Intel sponsored the booth. 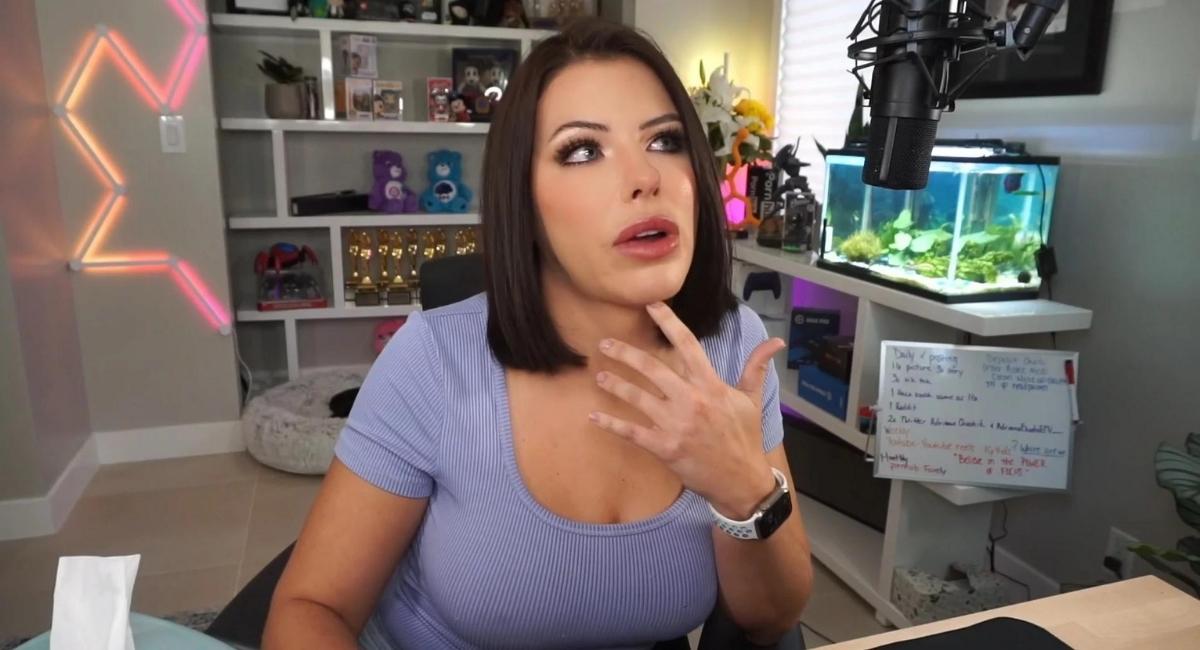 On the other hand, Lenovo acknowledged the events with the foam booth and said it was working with Twitch to look into them in a statement.

Chechik slammed Lenovo on Twitter for letting people know they may dive into the pit. But, other TwitchCon attendees claim that Lenovo warned them not to jump into the pit. Additionally, according to the Washington Post, Lenovo required participants to sign disclaimers admitting the danger of bodily injury or property damage. 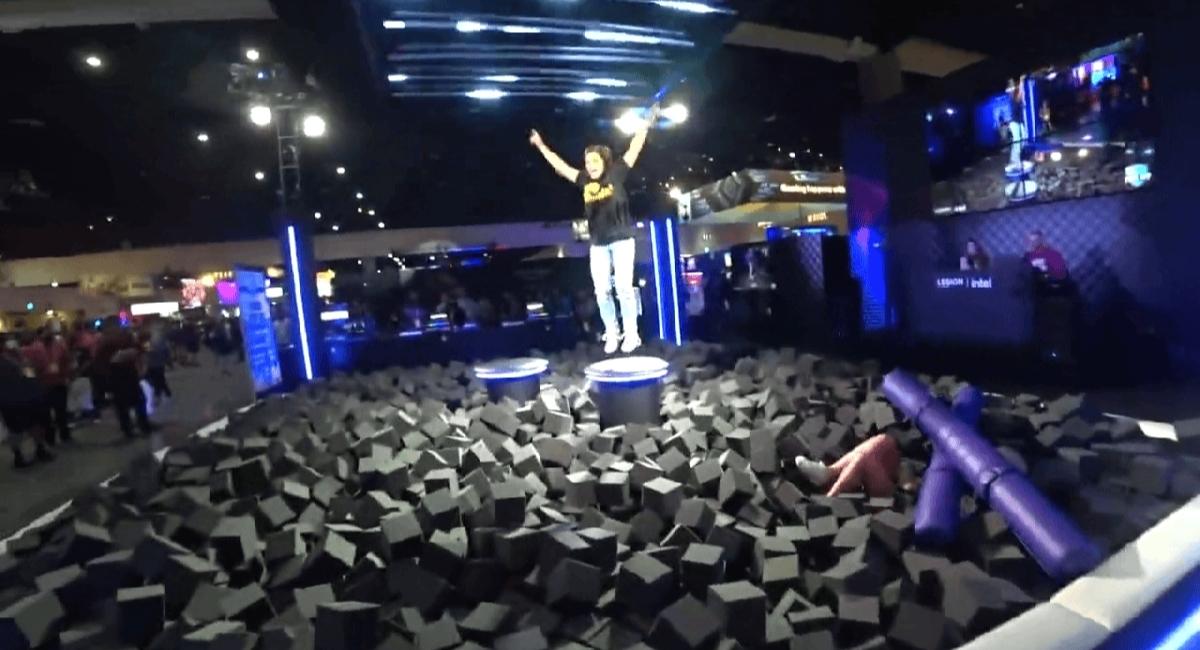 “Why did @LenovoLegion say here, you can dive in? They open the pit up a second day after the 1st person injured their foot and ankle bad enough to leave #twitchcon in a brace,” Chechik wrote. “Multiple ppl [were] injured and they kept the pit open, said the jump in booty first!”

Additionally, the Twitch streamer criticized Lenovo for leaving the pit open on Sunday even after several individuals suffered injuries. On another note, many others on social media joined her in her fury at Lenovo and Twitch. In addition, many people questioned how Twitch could have first permitted a foam pit like this at TwitchCon.

Lastly, Chechik issued a brief update on her status on Monday. However, it’s unclear if she’s undergone surgery yet or whose responsibility it will be to cover her medical costs.

Chechik was correct when she claimed that she was not the only person hurt in Lenovo’s foam pit. For instance, EdyBot, the other streamer featured with her in the video, noted on Twitter that although she fell into the foam pit very lightly, she still “felt a jolt up my back, and had pain for the rest of the night.”

Probably the most painful thing I’ve seen in awhile. Twitch streamer Adriana Chechik has confirmed broken her back in two separate places following this jump at TwitchCon pic.twitter.com/QdojGn5UtG

On the other hand, Twitch streamer LochVaness suffered more severe injuries in the foam pit. She claimed that while playing in Lenovo’s foam pit, she dislocated her knee and damaged her ankle, forcing her to visit the hospital. However, even though Lenovo funded the booth, LochVaness posted on Twitter that Twitch betrayed her. The streamer tweeted on Sunday night, “I will never be able to trust @Twitch at another convention in my entire life.”