Home » News » According To A Leak, Huawei P60-Series Cover Suggests That Triple Back Camera Flagship Smartphones Will Soon Be Released 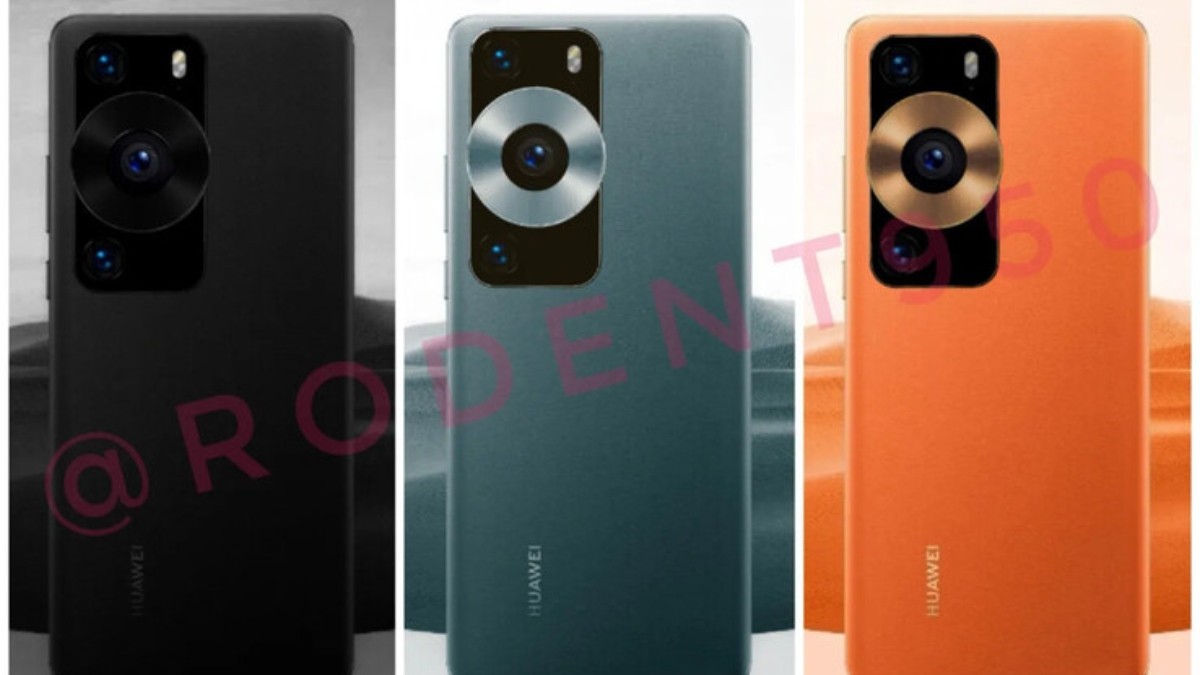 Early in 2023, Huawei is rumored to introduce new models for its premium P line of smartphones. According to a recent rumor, these devices will debut with a radical redesign of their rear cameras compared to their P50 forebears. For the next gadgets’ conventional and limited edition variants, it might be available in various finishes.

The rear cameras of the Huawei P50 and P50 Pro did not have what may be called a unique look. If a recent tweet by renowned leaker Digital Chat Station is to be believed, the OEM has been developing something more distinctive for its successors.

Images of what appears to be a P60-series casing in the wild have been discovered by the tipster. The size and shape of each rear camera are clearly visible, and it appears to be constructed of transparent silicon or PU. All three are still placed in a corner of the “P60’s” rear panel, but they have changed their appearance to become a sizable central ring surrounded by two smaller square lens cutouts.

Overall, they have been designed to resemble a traditional camera as much as feasible (which may be the idea behind many other modern flagships). Another well-known leaker, RODENT950, may have been inspired to create additional full-color renders as a result of this leak.

The tip suggests that the P60 series will include a huge main rear shooter and a variety of color schemes with matching flashy rings. It has also been given a “KunLun edition” by RODENT950, which includes a lighter gold accent.

We still don’t know if this will actually become a P60 variation because the devices aren’t expected to be on sale until the first quarter of 2023.