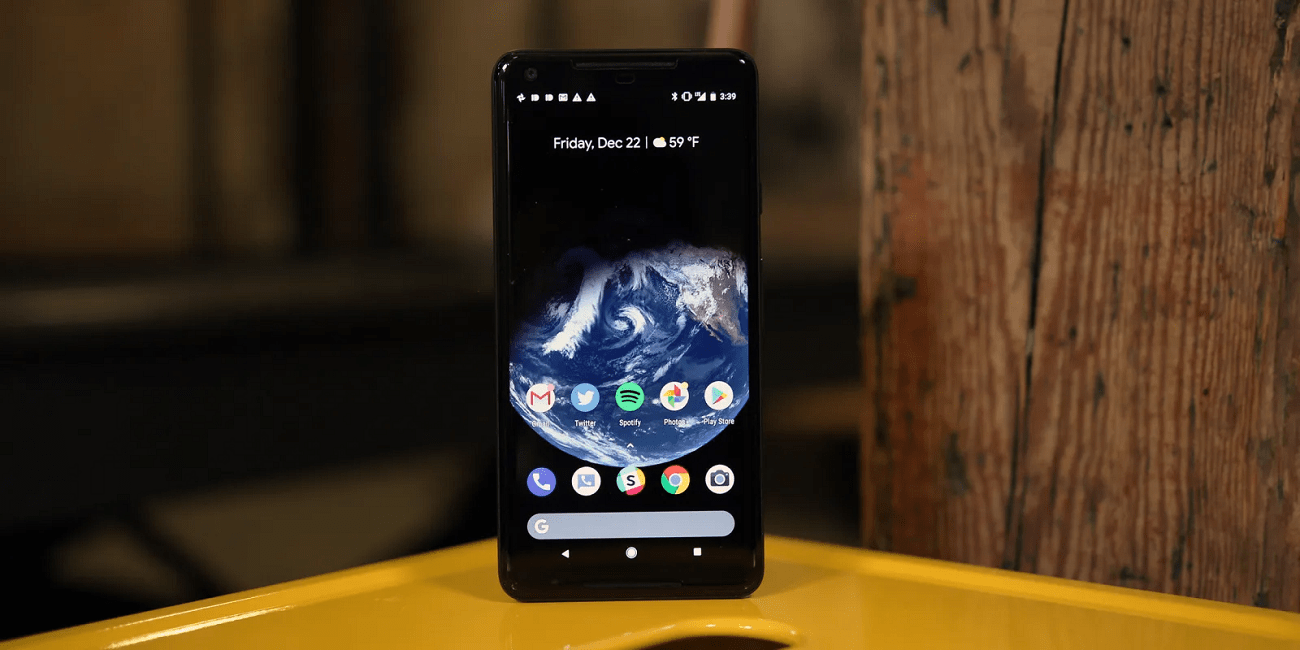 How did “Active Edge” work?

The side design of the Pixel 2 and 2 XL did not appear to be sporting anything peculiar. Besides, of course, the power button and the volume rocker. Otherwise, nothing on the sides indicated that it had an Active Edge feature. All the users needed to do was give the phone’s bare edges a good squeeze. Following that, the phone gave a subtle vibration and played an animation, and Google Assistant popped up from the bottom of the screen. And all this without users having to wake the phone by long-pressing any physical or virtual button or tapping on the screen.

What was interesting, though, was that despite the Pixel phone being made of rigid material, it detected the squeeze. As per an old iFixit teardown, the reason for this was a few strain gauges mounted inside the phone that detected the slight imperceptible bend in the phone’s case when users squeezed it.

Furthermore, Active Edge worked pretty well even when the phone’s screen was off or when an app hid all the navigation buttons. However, most users had hoped that the company would remap the feature. Therefore, allowing them instant access to their phone’s most essential features like a flashlight. In addition, this version existed on HTC’s U11 (launched a few months before Pixel 2). The U11 had a somewhat similar but more customizable feature – Edge Sense. And since HTC and Google worked together on Pixel and Pixel 2, no wonder Active Edge ended up in the latter. 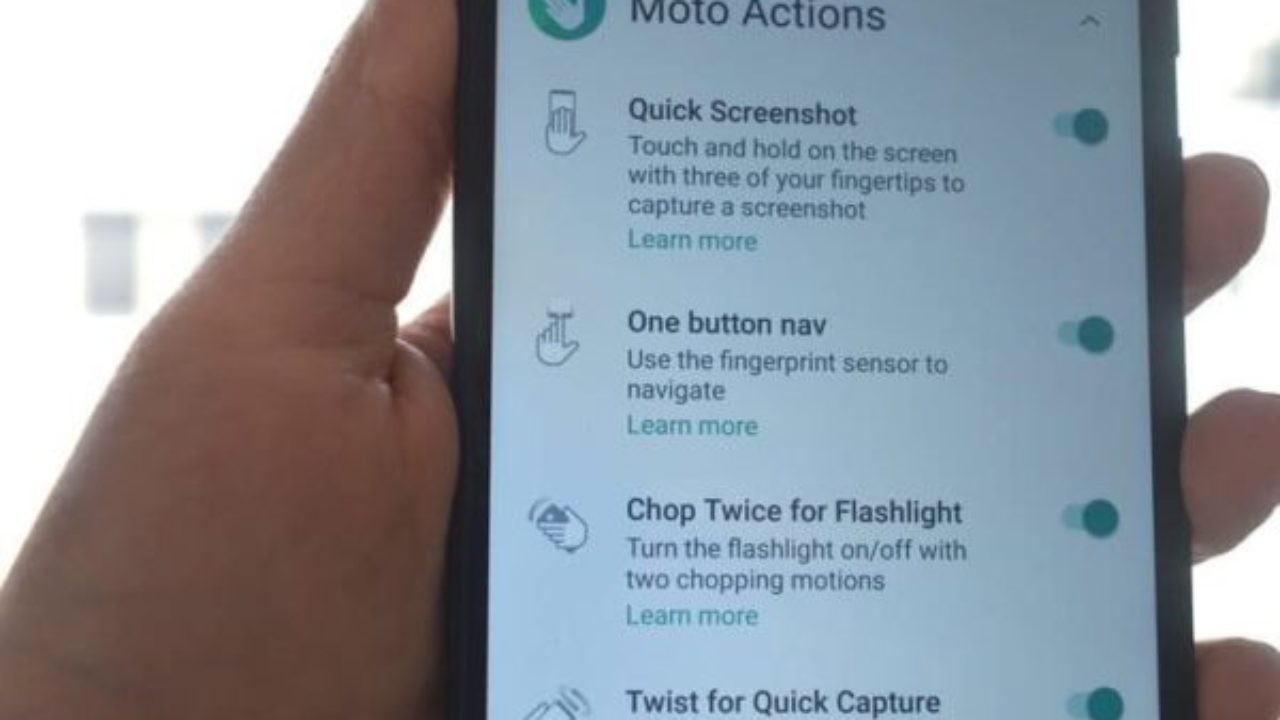 Motorola offered some unique instant access features a few years before Google launched the Pixel 2. For instance, the company allowed users to open the camera app with a twist of their phone and enable the flashlight with a “karate chop.” Interestingly though, the camera shortcut came into the picture at a time when Google owned Motorola (short though it was). So, Active Edge was not Google’s first effort to include an alternative besides a virtual or physical button to access features.

Importance of a dedicated shortcut button (or action)

There are many moments in life, meaningful and beautiful ones, and even funny ones, that one just has to capture, no matter what. But, these fleeting moments might pass us by if our cameras are not at the ready. And since no person today steps outside without their smartphones, it is pertinent that they can access certain features like a camera or flashlight in an instant.

Hence, a dedicated button (physical or virtual) or a simple action (squeeze or karate chop) to open an app, like a camera, is very handy. Unfortunately, the Active Edge feature stopped showing on Google Pixel phones from 2020. However, many OEMs offer virtual buttons that users can activate by interacting with their devices. For instance, one of Apple’s accessibility features allows users to tap on the back of their device to launch actions or mini-programs in the form of Shortcuts. Likewise, Google offers a similar feature to Pixel users. But, virtual buttons are as satisfying to operate or even that reliable.

Additionally, many Android devices enable users to launch the camera or other apps by double pressing the power button. Plus, Apple allows users to open Apple Pay or access Siri via taps or presses on the power button. However, one or two shortcuts performed by one button cannot give users access to every significant feature or app. But, it would be nice if OEMs added at least a couple of physical shortcuts. Besides, it doesn’t have to be a button; it can simply be a squeeze (like Active Edge) or a shake action that can let users have instant access to essential features and apps.