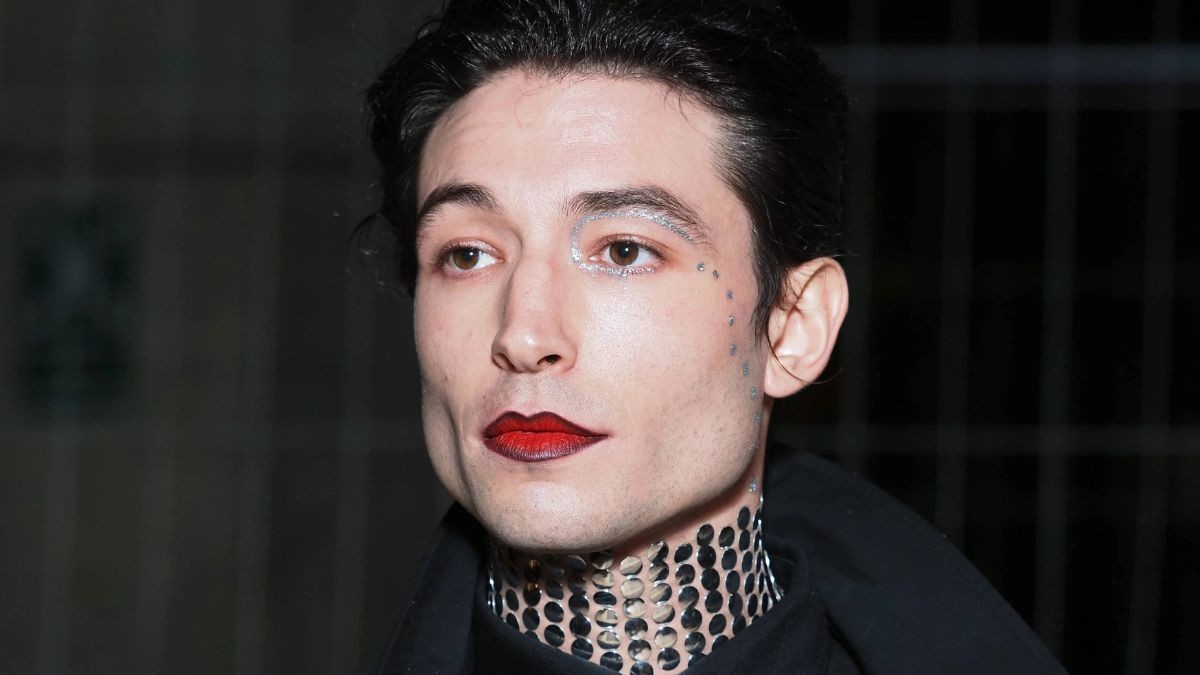 According to reports, Ezra Miller intends to accept a plea agreement in the Vermont burglary case. Additionally, the 30-year-old actor is anticipated to enter a guilty plea to one count of unauthorized trespassing at a hearing in Bennington County Superior criminal court on Friday. The agreement was made to have the burglary and larceny charges dismissed, according to NBC News.

Furthermore, according to NBC News, prosecutors had recommended the movie actor serve 90 days of a “suspended sentence,” one year of probation, a $500 fine, and that a maximum penalty could have been 25 years in jail.

Ezra Miller is facing charges after allegedly stealing booze from a man’s Stamford house. In October, the actor filed not-guilty pleas to the felonies of burglary and petit larceny. According to a statement from Miller’s attorney at the time, Miller “accepted the court-imposed conditions of not contacting or entering the home of the inhabitants.”

The statement at the time also stated, “Ezra would like to acknowledge the love and support they have received from their family and friends, who continue to be a vital presence in their ongoing mental health.” (Miller uses the pronouns they/them.)

In a news release from August, the Vermont State Police said that at around 5:55 p.m. local time on May 1, “while the homeowners were not present,” it received a report of “several bottles of alcohol [being] taken” from Winokur’s Stamford residence. Police claimed to have “probable cause” to charge Miller “with the offense of felony burglary into an unoccupied dwelling” after reviewing security footage and interviewing witnesses.

On another note, the actor, who stars in the upcoming movie The Flash, set to release on June 16, 2023, issued an apology statement in August, claiming they were seeking therapy for mental health concerns as a result of months of troubling conduct and past arrests.