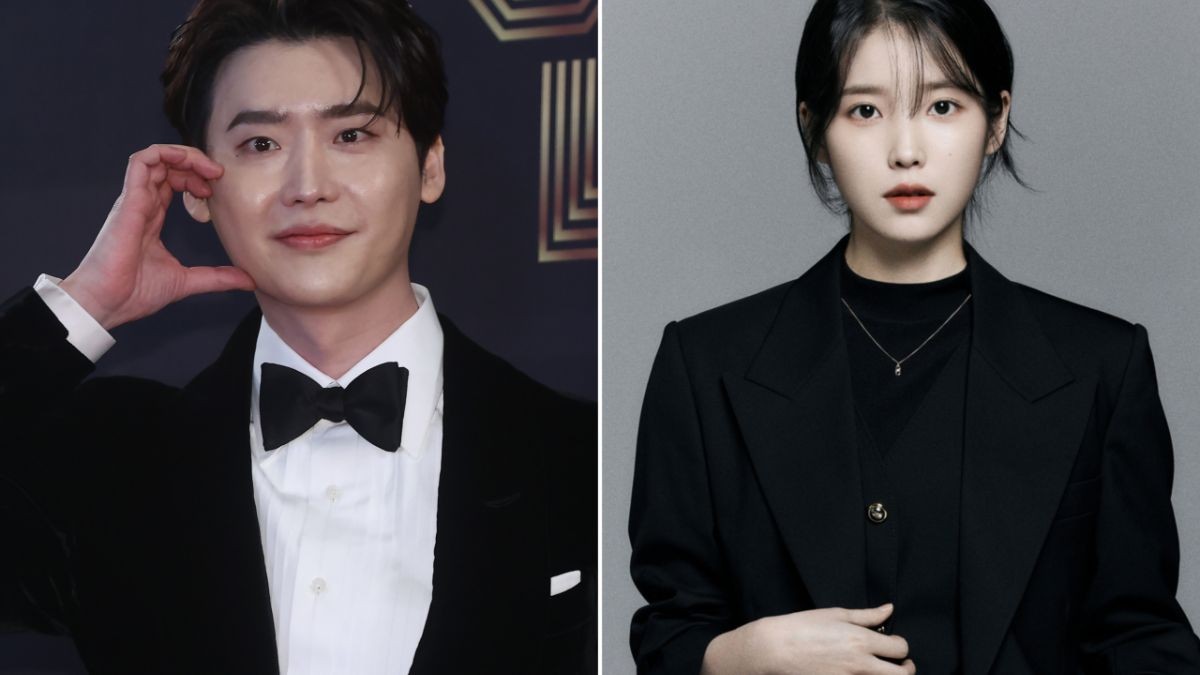 Following a significant New Year’s relationship revelation, actor Lee Jong Suk expresses his deepest feelings for South Korean artist IU. In a personal message to his followers, Lee Jong Suk described his relationship with the idol and actress and thanked them for their encouragement.

Koreaboo claims that on January 1, 2023, Lee Jong Suk revealed to his fans in his fan café that despite being friends with IU, he had feelings for her that he had kept to himself for a very long time.

“I’m sure that I’ve surprised you all with the articles that came out as of late… And I wanted to tell you a bit more about her,” the actor wrote in the letter. He continued, “We met for the first time when we were in our mid-20s. For me, it grew into something like a crush. There was something big there, and at times, I was bummed that it didn’t go anywhere. For a long time, we remained friends. But now, we’re finally together.”

Jong Suk added, “How should I word this…? I was moving on with my life, doing my own thing. But there was always a part of my heart that belonged to her.”

Furthermore, he compared IU to Kang Dan-i, a character from his 2019 K-drama “Romance Is A Bonus Book.” He wrote, “She was weird like that. I think you would all understand it if I put it this way; She was like Kang Dan I to me.”

Additionally, the 33-year-old actor continued, “I really appreciate you all,” adding, “you continue to support me with never-ending love and encouragement, and I’m grateful.” The actor ended the letter by saying, “So much has happened in 2022. Thank you again for all the love and support that you’ve shared with me for the year. It made me so happy to see everyone again. I wish you all a happy new year. And I love you all always.”