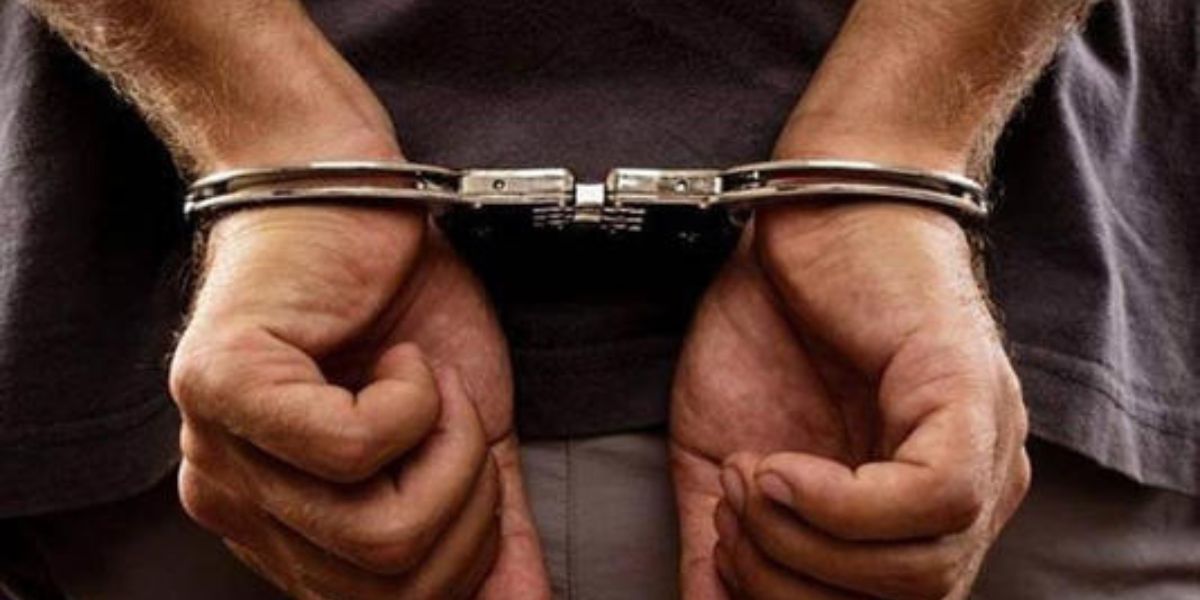 An acupuncturist was detained on Wednesday after allegedly harassing several female clients at his clinic in the Mathikere neighborhood.

Venkatanarayana was named as the defendant.

Venkatnarayana used to demand that women and girls remove their clothing under the guise of therapy before touching them indecently. He recorded patient films on his mobile device while doing this, according to the police.

He was charged in Yeshwanthpur, Basavanagudi, and Cyber Crime police stations in Bengaluru, respectively, and then fled the scene.

He had a training of 2 years in acupuncture

The offender was apprehended from Tadipatri near Gutti in Andhra Pradesh by a special team the police agency assembled.

Investigations established that the accused completed his education through class twelve and spent the following ten years working as a commercial manager in a private company. In a workshop, he met a doctor who gave him instruction in acupuncture.

He founded an acupuncture clinic after completing two years of training.