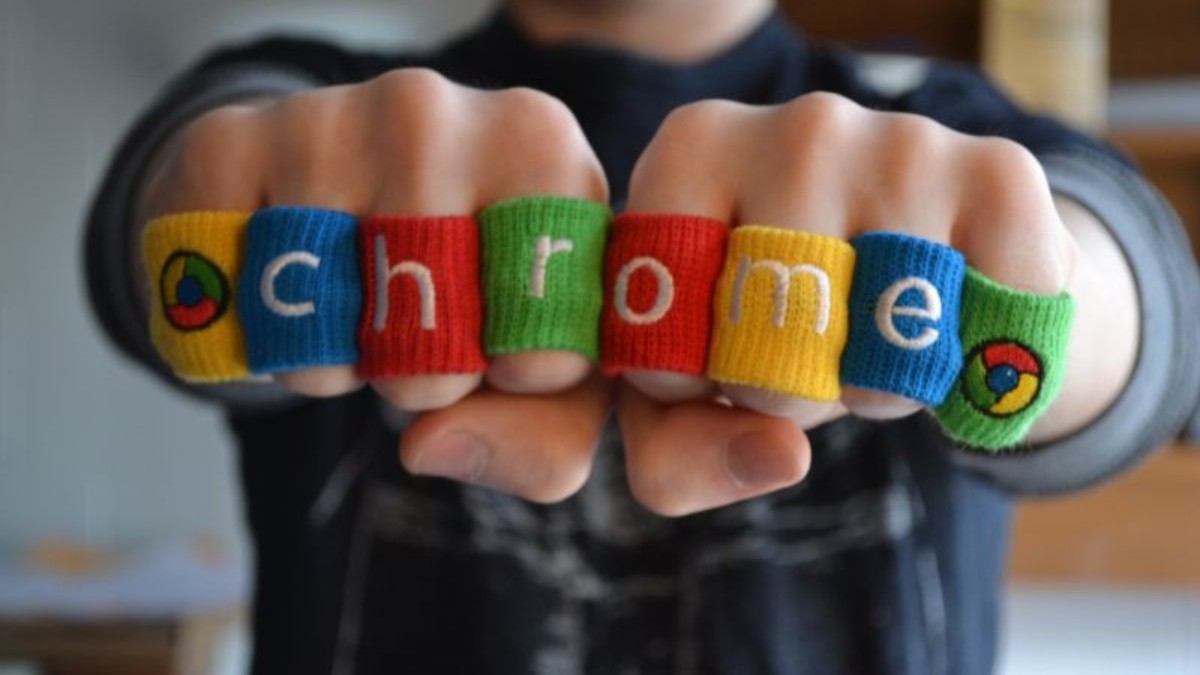 Google has long wished to replace Chrome’s present extension system with a more constrained one, adding more limitations to screening plugins that block adverts and/or protect users’ privacy. The Manifest V3 extension system, which was officially released in January 2021, is still supported by Chrome despite the fact that the Manifest V2 system is more advanced and older. As initially reported by 9to5Google, Google now claims that it has delayed the required changeover to Manifest V3 and won’t even have a revised schedule for a V2 shutdown ready until March. The first steps toward winding down Manifest V2 were intended to commence in January 2023.

The previous schedule began in January 2023 when “experiments” that disable Manifest V2 would launch in beta versions of Chrome. With the Chrome Web Store outlawing Manifest V2 extensions in January 2024, this would transition to the stable version in June. There is no longer a timeline; instead, each step is now marked as “postponed” or “under review.”

Simeon Vincent, the advocate for Chrome Extensions Developers, writes about the delay in a post “The inability of the service worker to leverage DOM features and the present hard limits on extension service worker lifetimes are two issues that you have raised as frequent migration obstacles. With the Offscreen Documents API (introduced in Chrome 109) we’re reducing the first issue, and we’re actively looking for a fix for the second.” Vincent wrote, “Expect to hear more about the modified phase-out plan and schedule by March of 2023,” before adding that every stage of the timeline is on pause.
Only the second contentious modification to Manifest V3—which disables an extension’s ability to launch a hidden background page because of background processing—is addressed in Google’s response. Google wants all background processing to take place in service workers, however that environment is more sophisticated than one for regular web development and has a lot more restrictions. The sole purpose of Google’s delay is to attempt to address some of these background restrictions.

Since filtering add-ons are not mentioned in Google’s publication, it does not appear that the world’s largest advertising giant has changed its mind about ad blockers. Killing the “WebRequest API,” which enables ad blocks and other filtering tools to alter Chrome’s network requests on the fly, is the main issue for those extensions. This is typically done in order to compile lengthy lists of the websites (ad servers) that the extensions seek to ban. By developing a new API that allows for a static list of 30,000 URLs to be blocked, Google has essentially given these extensions a break. However, a typical uBlock Origin installation has 300,000 dynamic filtering rules. Some ad blockers will attempt to comply with these guidelines with the Manifest V3 version, but Google will reduce their effectiveness and refuse to apply any of the reasonable fixes that would permit them to continue operating at the level they currently do.

With a blog post outlining a goal for “Trustworthy Chrome Extensions, by default,” Google launched this disaster in 2018. In order to reduce the “overly-broad access” granted to extensions as part of the Manifest V3 rollout, Google’s official justification is that a more constrained extension platform would “allow more performant” extensions. More limited ad blocking is a nice byproduct of all of this, and it would advantageously boost Google’s revenue. The whole Manifest V3 transition would have been completed six years after this blog post under the previous plan, but it now appears that it will take considerably longer.

The Electronic Frontier Foundation has labeled Manifest V3 “deceitful and menacing” in the past, rejecting Google’s marketing blitz. The Manifest V3 “will limit the capabilities of web extensions,” according to the EFF, “particularly those that are meant to monitor, edit, and compute alongside the communication your browser has with the websites you visit.” It’s “doubtful Mv3 will accomplish anything for security,” according to the privacy organization, because it only restricts filtering website content, not collecting it, meaning rogue extensions could still collect all of your data. The EFF asserts that poor browser performance is not a legitimate defense either, citing a research that demonstrates this. Google might better police the extension shop if it is concerned about security.

Recently, the Chrome team has appeared to be firmly in a heel turn. Additionally, the group refused to prevent tracking cookies from being used until it had developed a tracking and advertising system for Chrome (this has also been repeatedly delayed). There are alternatives if consumers get weary of the user-hostile alterations made to Chrome that support Google’s revenue model. When Google disables Manifest V2, certain Chromium-based forks, including Brave and Vivaldi, have promised to keep it functioning. Of course, Firefox is still an option, and it has stated that it would switch to Manifest V3 along with Google while re-adding the WebRequest API that filtering add-ons rely on.