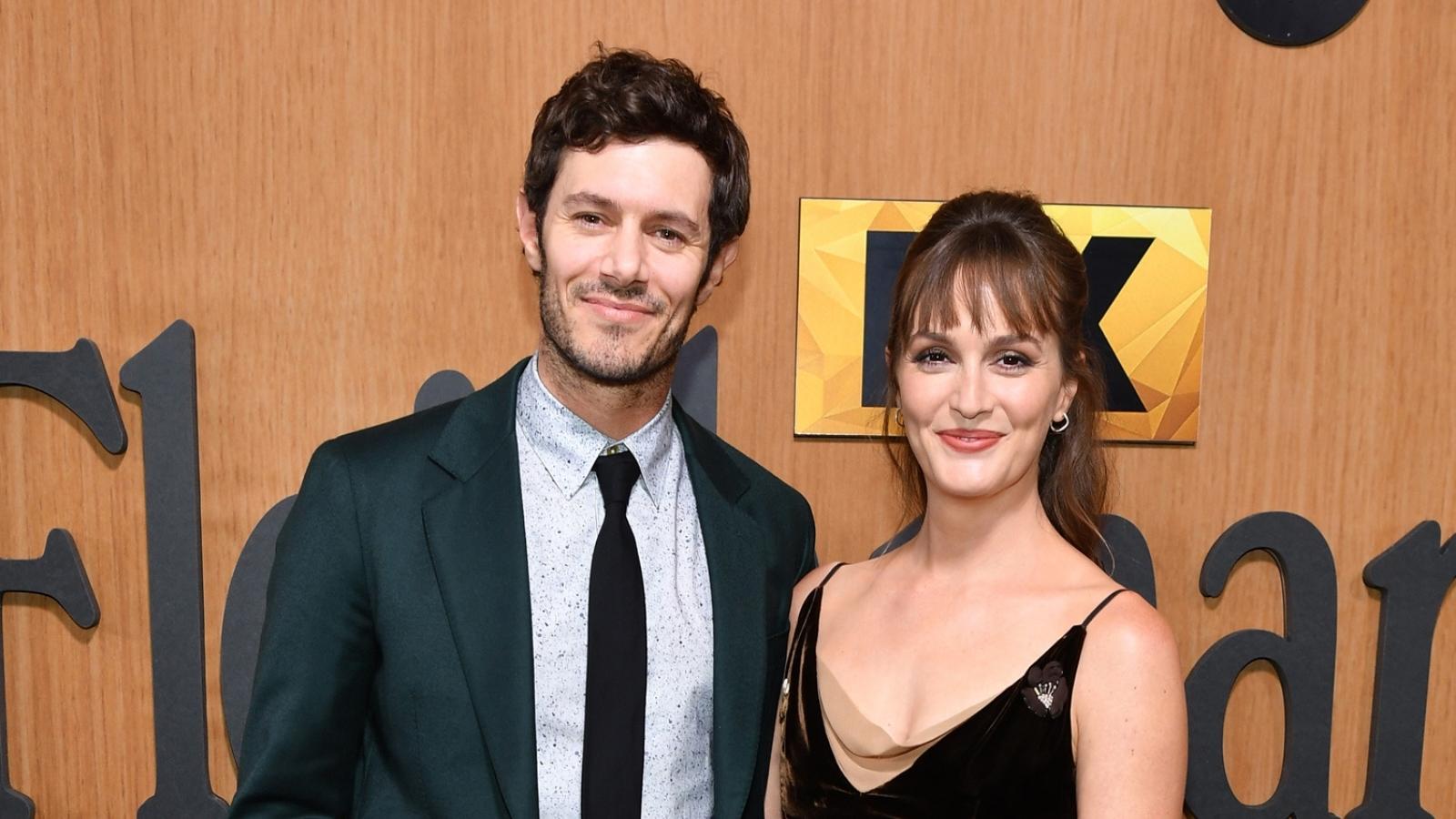 Adam Brody went on a date with his wife Leighton Meester. A former Gossip Girl and The O.C. cast member showed up on the red carpet on Monday at Carnegie Hall for the Fleishman Is In Trouble New York premiere. The two posed next to one another to mark the premiere of Brody’s new FX series, which is a TV version of Taffy Brodesser-2019 Akner’s novel of the same name.

Meester, 36, chose a dark brown velvet dress with floral motifs for the outing. In addition, she wore a pair of gold heels to complete her understated yet stylish look. Meanwhile, Brody, 42, sported an emerald green suit with black shoes to complement his wife’s look, along with a black tie and splattered button-up shirt.

Furthermore, Brody plays the part of Seth, the best friend of Toby Fleishman (played by Jesse Eisenberg), the main character of the drama, which depicts the narrative of a Manhattan couple going through a contentious divorce.

More on Brody and Meester

The Weekend Away actress acknowledged Brody’s position as a parent to their two children in an earlier interview with Access Hollywood. Meester remarked at the time, “I get the joy and the pleasure of watching him become a father. He’s everything that I imagined he would be as a father when we [first] decided to have kids. It is really amazing he has become that and [is] becoming every day more so.”

She also emphasized his advantages as a father of a girl. “He has a real understanding…and kindness to me in all the ways that I feel so empowered in my femininity. I see him connecting with our daughter in that way. I think it’s innate for him,” Meester remarked.

Moreover, shortly after the birth of the couple’s second child together in October 2020, Brody spoke candidly about fatherhood to PEOPLE. “It’s been pretty magical, ” Brody stated. “It’s such a crazy time for everyone and we’re so, so, so fortunate that we have some of the security we do and have the flexibility with our jobs we do. We talk about it all the time and we’re just ridiculously fortunate and lucky.”