Home » News » Adele makes rare appearance with boyfriend Rich Paul as she prepares to kick off her long-delayed Vegas residency. 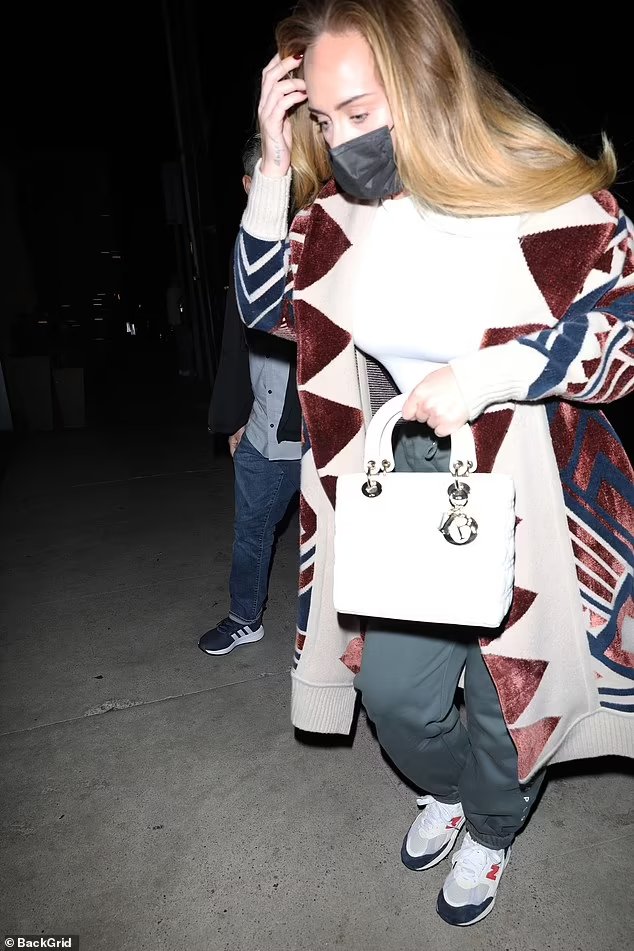 Sports agent Rich and Adele, who went public with their romance last summer, kept their distance as they left the restaurant and headed to the car.

The singer has been jetting back and forth between the LA home she shares with Rich and Las Vegas, where she will begin her rescheduled residency in November this year.

The singer announced the new dates in July, months after leaving fans thousands of pounds out of pocket when she pulled the plug on her shows with just 24 hours notice.

Adele had been set to open her Weekends with Adele show at The Colosseum at Caesars Palace back in January but cancelled at the very last minute, leaving fans devastated over wasted money on flights and hotels. 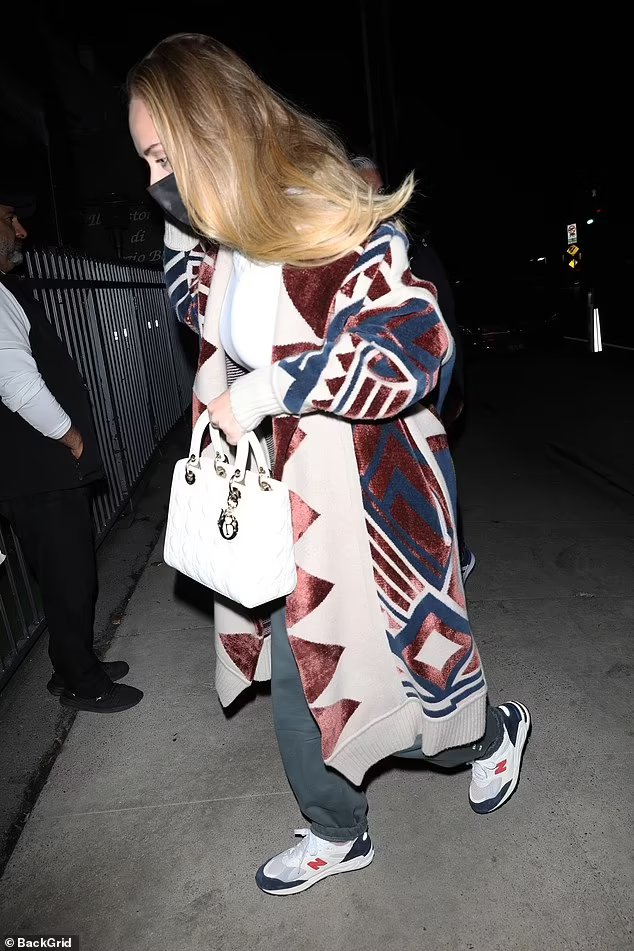 After rescheduled dates for the gig were leaked, the singer took to Instagram in July to confirm the show will start in November as she thanked fans for their ‘patience’ and revealed that priority will be given to existing ticket holders. 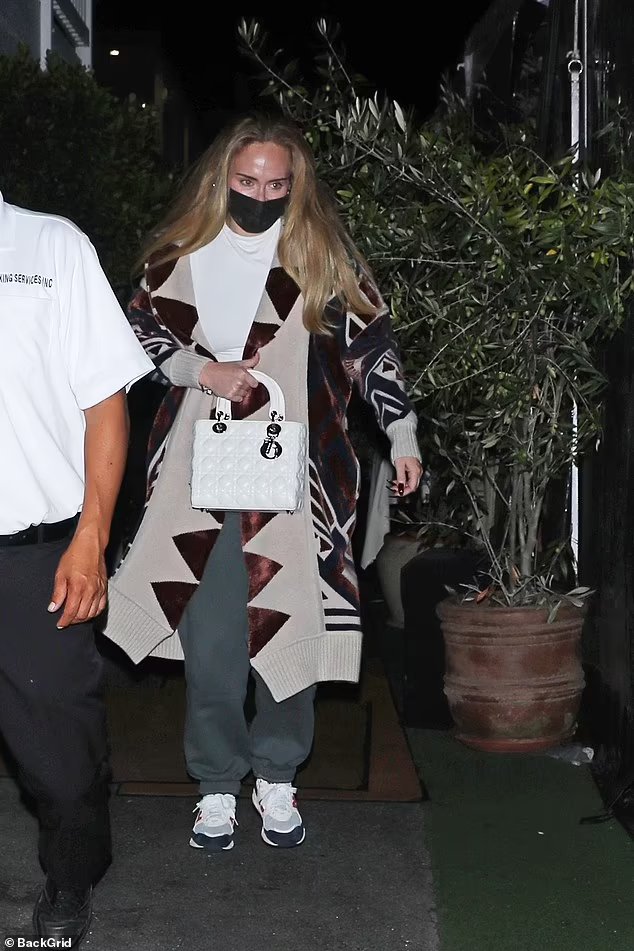