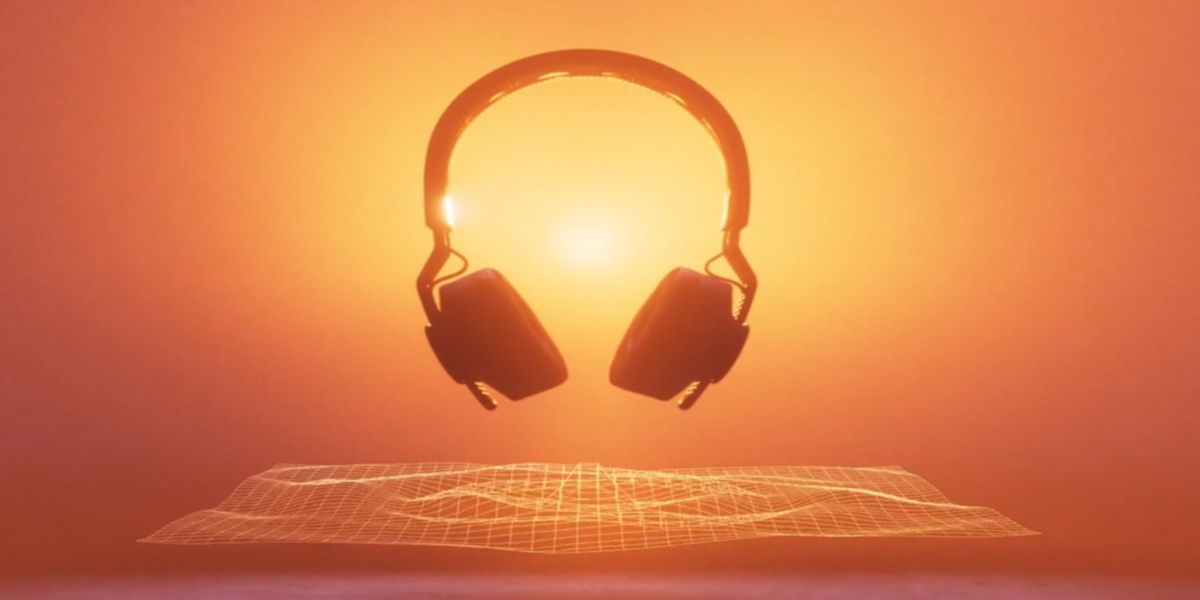 After the launch of Adidas’ popular RPT-01 on-ear workout headphones, the company is all set to launch Adidas RPT-02 SOl, which harvests solar energy to recharge its battery.

It is expected to go on sale on August 23 at the official site of Addidas, www.adidasheadphones.com, and will cost $229.

However, it’s not the first time a company has released a set of solar-powered headphones. Formerly, Urbanista did that in 2021 with its Los Angeles headphones. 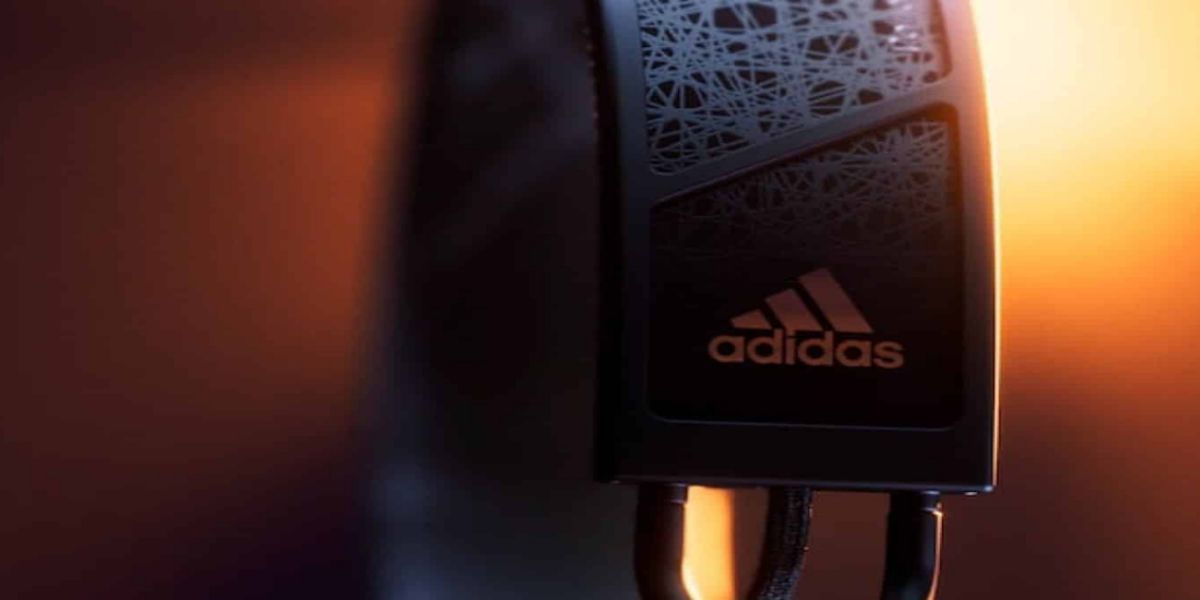 Although there are some cons of the Los Angeles headphones, their larger, over-ear model isn’t incredibly well designed for the people who wear them during workouts. So the company redesigned it to make the Adidas RPT-02 SOL a better fit for the benefits of solar charging.

Moreover, you probably won’t be able to charge them using solar energy alone. Still, if you start with a full charge which Adidas claims is suitable for a remarkable 80 hours, and if you spend most of your time outside with it, you could barely need to plug them in again for charging.

In order to understand more about the phenomenon of charging on solar energy, you can see authentic information in the companion app. Also, an LED indicator on the headphone shows you the best position in which the headphone should place to get sufficient bright light.

The headband of the headphone RPT-02 SOL is made of a highly flexible light-cell material by Swedish solar tech company Exeger called Powerfoyle. Also, The headphones feature built-in controls for changing songs or volume. 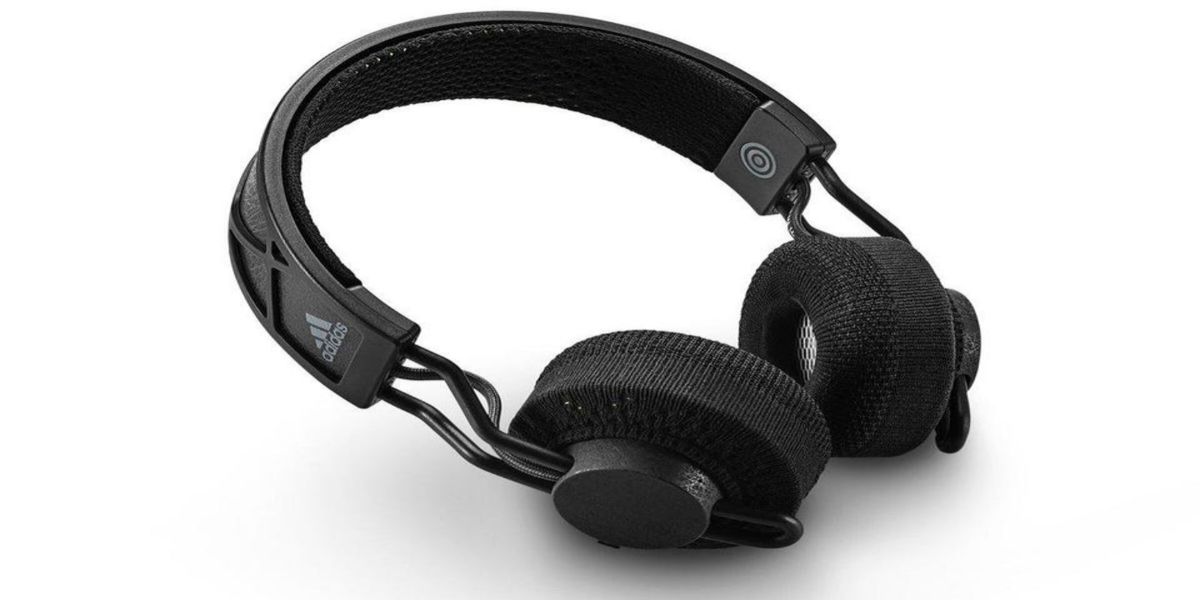 The solar cell material can be screen-printed onto plastic, which enables various applications from walls to cars to consumer electronics.

As the headphones are entirely environmentally friendly from the point of view of power consumption to recharge, the company also states that the headphones have been 51% made from plastic. Furthermore, that material is 87% composed of recycled plastics.

Meanwhile, the RPT-02 SOL is IPX4 water-resistant, and all of the fabric components on the headband and ear cushions are washable, best for use in repeated sweaty workouts.